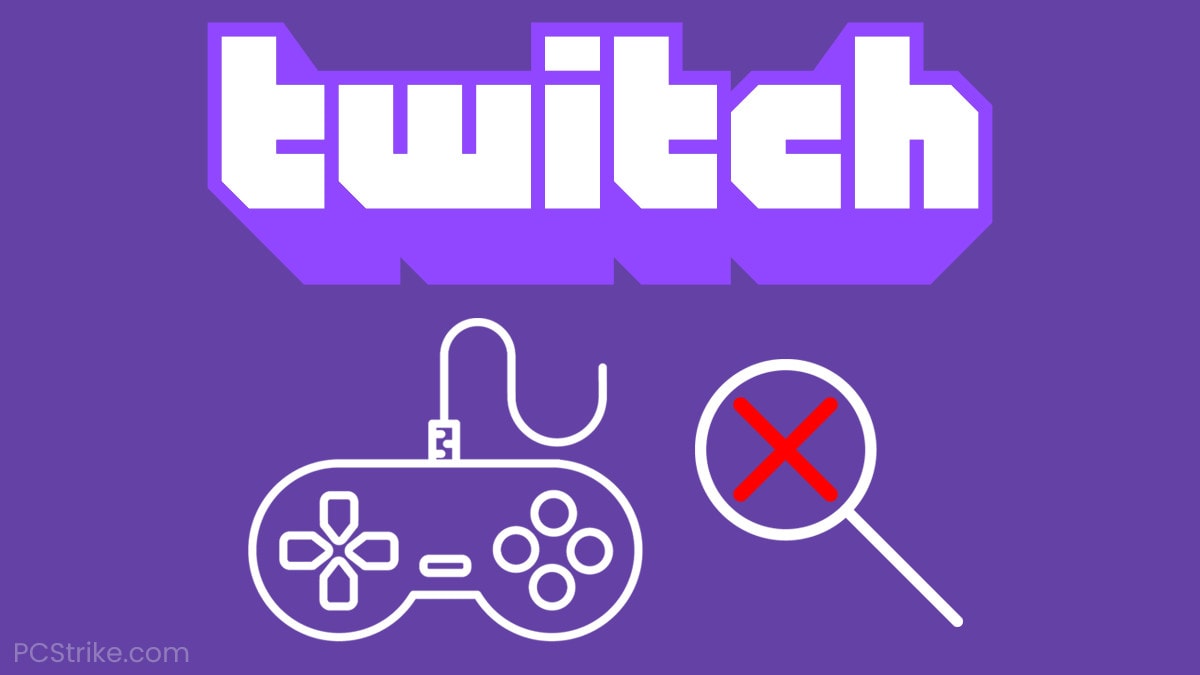 Twitch is the world’s most popular online streaming and live entertainment website.

The platform has grown exponentially, to such an extent that Twitch now organizes a twice-yearly event called Twitchcon. The number of regular users on the website is counted in the tens of millions and continues to rise!

Twitch also had a desktop application that was quite straightforward and user-friendly.

However, sometimes the app didn’t work as intended, and one of the most well-known errors was not detecting games.

This guide contains methods that helped users resolve the problem back when the Twitch app was still available and functioning.

Note: The Twitch desktop app has been discontinued (as of April 30th, 2022) and can no longer be downloaded.

According to the official statement, this decision wasn’t easy to make and came as a result of usage and user feedback, but also as a “move which allows us to invest more heavily in enhancing and adding new ways to engage with the creators and communities you care about.”

You can find the official statement about Twitch discontinuing their desktop app at the top of this page here.

Many users have reported that reinstalling the Twitch app helped them solve the problem. Here’s how you can do that.

After reinstalling the app, the problem should be resolved.

According to this Reddit thread and comments from Twitch staff, this problem sometimes occurs when users download a new version (update) of the app.

Running an app with administrator privileges can solve many unexpected issues on Windows 10. This doesn’t only apply to Twitch but also to many other apps, including Steam and Discord.

A user in this Reddit thread stated that running the Twitch app with administrator privileges made it able to find games again.

You should now be able to find games again without any further issues.

Fix 3: Use The Refresh Function In The App

Twitch’s app has a built-in refresh function that can help you overcome many problems and errors, including this one.

Fix 4: Use Opera GX With The Built-In Twitch Feature

Although this isn’t a direct fix for the Twitch app, it can still solve your issue in a roundabout way.

Accessing Twitch via Opera GX will allow you to enjoy the platform’s features, but it won’t truly solve your “Twitch App Not Finding Games” problem.

However, if you’re encountering other issues with the app, this is a good alternative way to enjoy watching streams in an optimized gaming browser.

The methods in this article are quick and easy to apply. You should be able to solve the problem by trying each of them. 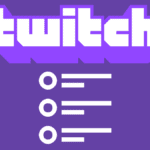