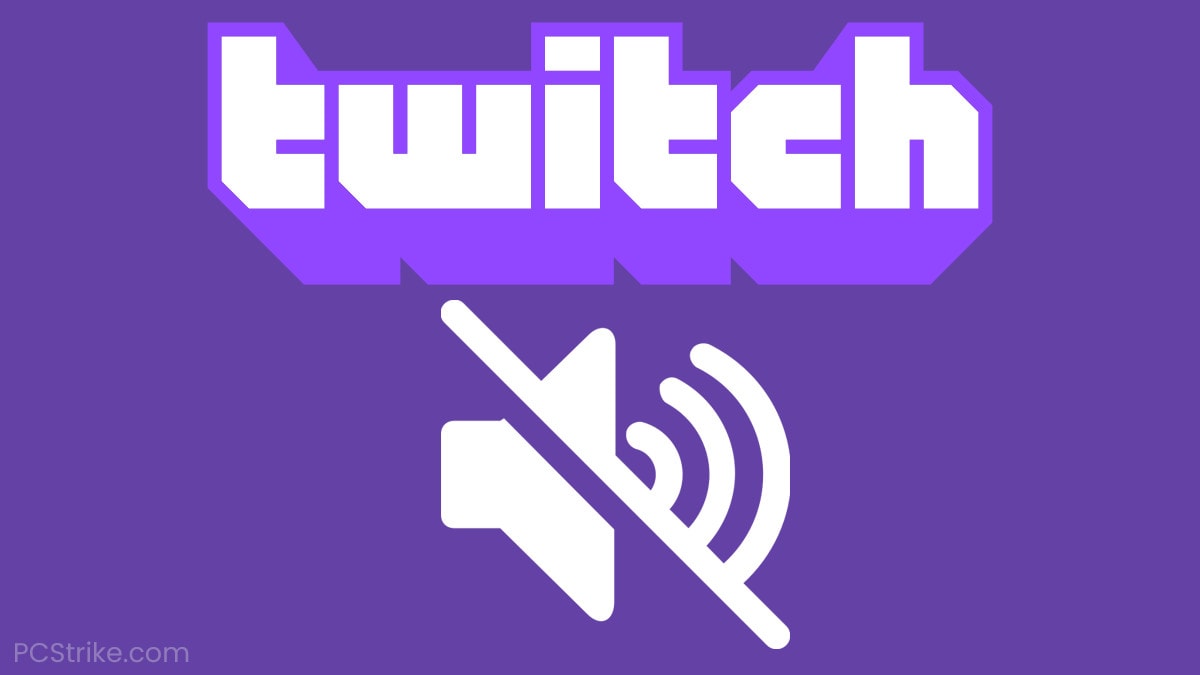 Broadcasting on Twitch in front of an audience is quite satisfying and enjoyable. When done right, you can even earn money doing it.

It isn’t difficult to set up a stream on Twitch, but there’s also a lot of room for mistakes. If it’s your first time broadcasting, you could miss a setting or two and end up with a few frustrating technical issues.

If you recently tried broadcasting, and your viewers reported sound issues or hearing no sound at all during the stream, you are probably either doing something wrong or experiencing a bug.

Don’t worry though, we can help!

This guide will help you find the cause of your lack of audio and show you the necessary actions to solve it.

Fix 1: Check The Sources In Your Streaming Software

Depending on how you’ve configured your streaming software, you will have multiple options when adding audio and video sources. During this step, you should check that you have the right sources added.

Some users have multiple microphones or headsets connected to their PC. For example, they might use a wireless one for watching movies and a wired one for gaming and streaming.

Check whether or not the microphone you intend to use during your streams is added to the recording source. Then do the same for the in-game audio source or Desktop audio, depending on what you want to broadcast during your stream.

Sometimes the problem is simply users not having their audio sources properly configured. If everything is added correctly as a source, but the problem persists, you need to check that your microphone is enabled in Windows Settings.

If you have “Soundtrack by Twitch” added as a source, skip ahead to the Fix 5 section for a solution.

Fix 2: Test And See If Your Microphone Is Disabled

Testing to see whether your microphone is disabled is relatively easy. You can hop onto a call on Discord or Skype and see if others can hear you, or you can use one of the many tools available online or as a built-in feature in Windows.

You can use this online microphone testing tool for a quick test, or you can follow the steps below to check via the built-in Windows feature.

If the blue line doesn’t appear, your microphone is disabled or not working properly. You can use the “Troubleshoot” button to try and solve this issue.

Most modern headsets include software with the product, so we recommend checking the settings there as well. Something might be interfering with your audio input.

Also, remember to check whether you have the “Hardware Mute” button active on the device itself. This basic mistake happens more often than people like to admit.

Sometimes your microphone is working properly. However, some filters and effects prevent the correct “pick up” of the sound from being received by the device.

Filters and effects can be useful, but they often cause trouble rather than help. Here’s how you can make sure this isn’t happening to you.

In the image examples shown above, it’s “Logitech Gaming”. In your case, it can and most likely will be named differently.

Users often underestimate the importance of having up-to-date audio drivers on their system. It’s not uncommon for outdated audio drivers to cause major problems.

Here’s how you can easily update your drivers and hopefully solve the issue.

The problem should now be fixed if the issue was caused by an outdated audio driver.

A user in this Reddit thread reported a problem with their Video on Demand content (VODs), describing the lack of audio issue. Another user helpfully suggested a solution that successfully solved the problem. It was all to do with Twitch’s Soundtrack software!

If you use Soundtrack By Twitch, uninstalling it from your PC could help you get your audio back while streaming and in VODs. If you don’t want to remove it completely, you can simply disable it as an audio source in your choice of streaming software.

Even this may not be enough.

Another Reddit thread illustrates the same problem. However, this time, the user dealing with the issue can’t completely remove everything related to Soundtrack from OBS (Open Broadcaster Software).

Despite uninstalling Soundtrack By Twitch from the control panel, this user’s stream still had a pop-up showing the last track played (through the Soundtrack system). There was also a “VOD Audio for Soundtrack by Twitch” source in the OBS Audio Mixer.

The solution is simple: locate “soundtrack-plugin.dll” and manually remove it from your PC. The user who discovered this solution provided the following path as the default destination for the plugin.

The default path is: C:\Program Files\obs-studio\obs-plugins\64bit

If you changed the path manually, you might need to search for the file in a different location.

The official Soundtrack By Twitch Article answers some of the most frequently asked questions, and it might be of great use to you.

It’s a pity to lose one or multiple entertaining clips or VODs of your channel due to sound issues, but it can indeed happen every once in a while, as audio problems while streaming on Twitch are not that uncommon.

This happens to almost everyone who is relatively new to streaming on Twitch, so you shouldn’t worry that this is only affecting you.

Now that you know how to deal with the issue, you should have a much easier time creating entertaining (and audible) content in the future. 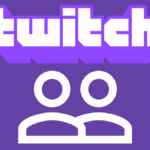