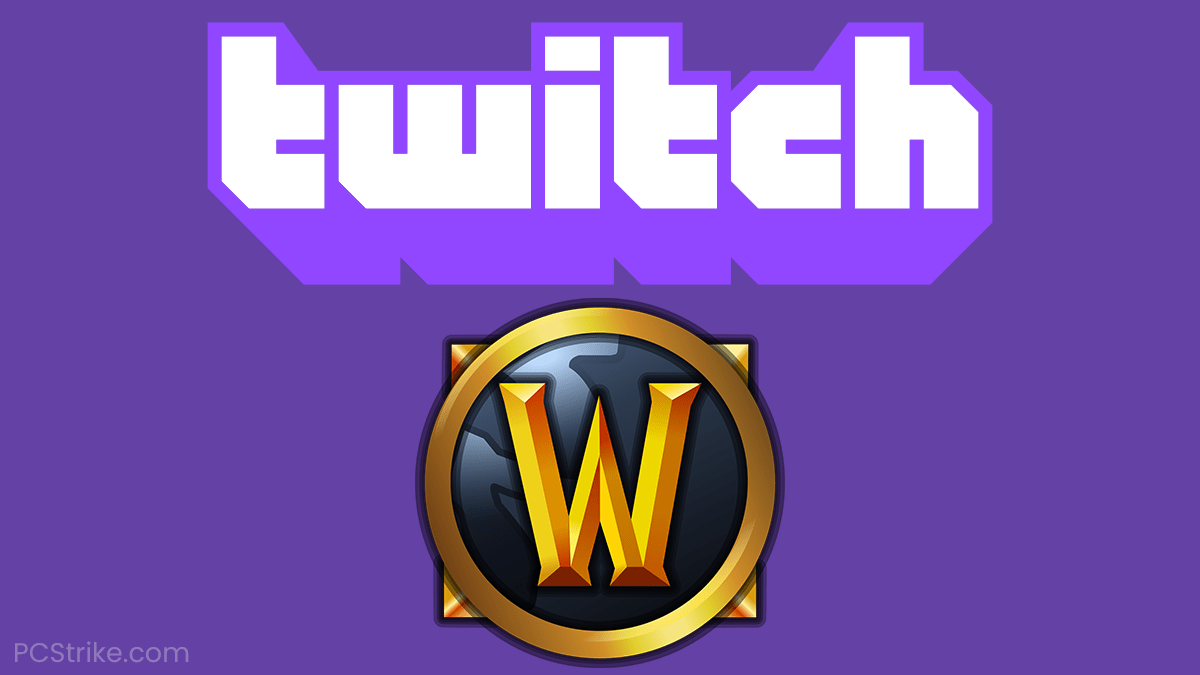 Unfortunately, downloading World of Warcraft Add-ons is no longer possible via the Twitch app. Players can now use the CurseForge app, which is owned by Overwolf.

This is because Overwolf purchased the mod-management platform CurseForge from Twitch with the aim of making modding a “legit profession,” according to this statement:

“As we move to onboard mods onto our platform, we’re positioning Overwolf as the industry standard for building in-game creations.”

Based on what users have said about this transition, the new CurseForge app is cleaner-looking and very user-friendly. Not that Twitch’s app wasn’t doing its job properly, but modders generally seem to be much happier after the change.

The positive news is that Overwolf wants this to be a good way for creators to earn money based on how frequently their mods and add-ons are used. The plan is to distribute 70-80% of ad revenue to modders while the company keeps the remainder.

Twitch’s app makes it much easier for World of Warcraft players to install add-ons.

If you are an experienced WoW player, you probably already know the importance of installing the appropriate add-ons for your character and playstyle.

Manually installing add-ons can be difficult and requires a lot of time, which is why doing it through the Twitch app is the most popular method.

However, sometimes Twitch’s app doesn’t detect World Of Warcraft or your already-installed add-ons, making it difficult to manage them.

This Reddit thread indicates how long this issue has existed. The guide below has all the known fixes you need to overcome the problem.

This fix includes a complete reinstall of the Twitch app using this guide and then following the steps below to complete the process.

A few users confirmed that this method solved the issue. Hopefully, it will also work for you. If it doesn’t, there are more fixes you can try in the list below.

If you recently upgraded Twitch and can’t see your add-ons anymore, this method can help you solve the issue. Here’s what you need to do.

The problem should now be fixed.

Fix 3: Log Out And Back In Into The Twitch App

This is another simple fix you should try before the other, more complex ones, as it can help you solve the problem in less than a minute.

Logging out and then back into the Twitch app helped many users regain visibility of their installed add-ons. Even if you are using the Twitch app for the first time, this is really easy.

The original thread where this solution was posted is featured in Blizzard’s official forums.

Starting the Twitch app with Administrator Privileges seems to help with this problem. According to this official guide from Twitch, running the app without these privileges on Windows 10 can cause it to malfunction.

The affected features mentioned in the article include Push To Talk (PTT) and the In-Game Overlay. These can stop working properly unless the app is started with Administrator Privileges.

This might also be causing a problem with your add-ons. Follow the steps below to fix it.

You can also do this by right-clicking the shortcut to the Twitch app and selecting “Run as administrator.” We recommend using a different method, however. Otherwise, you will need to repeat this process each time you launch the app.

You can now restart the app. Each time you launch it, it will run using Administrator Privileges, potentially preventing these issues from reoccurring.

If the above fixes helped you solve the Twitch App Not Detecting WoW & Add-ons problem, you can now continue enjoying WoW and playing it the way it’s meant to be played!

Be aware that new versions and updates of the Twitch app may sometimes “break” it temporarily. However, Twitch developers are aware of this and are probably already working on a fix. 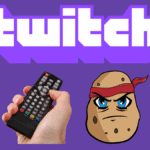