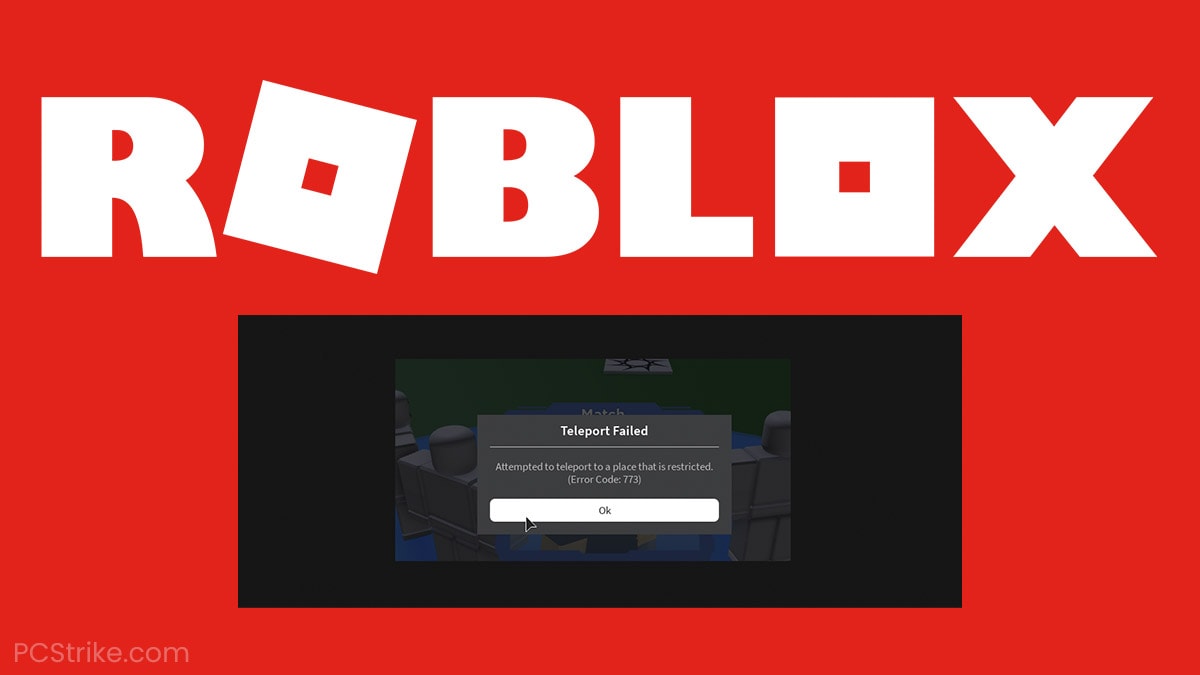 Teleporting is a Roblox feature frequently used in some games and experiences, both by players and developers. It has many useful purposes too.

However, the 773 Roblox error sometimes makes teleporting impossible, kicking players straight out of the server when attempting it.

Although there’s an easy solution for this problem, it’s important to know exactly why it happens and how to avoid it, so without further ado, let’s take a look at what you need to know about the Roblox 773 error code.

Teleporting in Roblox games has an important function both for players and creators.

For example, if you’re creating a Roblox game and plan on adding a tutorial zone, getting the player to that location will require using the teleport function. However, your game will be practically unplayable if the player keeps getting the 773 error when trying to teleport.

This is just one of the examples where the 773 Roblox error is frustrating, but there are more, and when you encounter it, the priority is to fix it immediately.

One of the most common error messages accompanied with this code is: “Attempted to teleport to a place that is restricted. (Error Code: 773)“, but other messages have also been reported by users. Another example is the: “Teleport Failed: This game has not been approved, yet. (Error Code: 773)” message.

To fix this problem, there are several things you can do, considering that the issue is not related to the current situation of the Roblox servers or specifically to the game you’re currently playing.

Take a look at the following sections for more information on that.

Fix 1: Ensure You Have The Latest Roblox Update

Some Roblox users reported experiencing this problem when playing on a game version that’s not the latest. The possibility here is that the server could be using some files that are newer than the ones you have due to lacking the latest update.

In most cases, when this happens, the player won’t be able to join the server, but if you’re somehow in the same session and manage to join, you’ll be getting the 773 error when attempting to teleport until you update the game files.

This isn’t a common occurrence, but it has been reported a few times.

The 773 teleport Roblox error can also be caused by a double-login session problem, which is why we recommend ensuring you’re only logged in from one location at a time.

To do this, you need to visit the Roblox Account Settings page and then enter the Devices section. You will see a list of all devices your account is currently logged in from. Sign out of all devices and only leave the computer you’re currently using.

Then, we recommend manually re-logging from your current device as well.

When you log back into your account, launch Roblox and try teleporting again. See if the problem is now solved.

Fix 3: Attempt Teleporting As An Individual Instead Of A Group

Some users reported experiencing the 773 Roblox teleportation error only when trying to teleport multiple people at once, as a group.

The fix was to teleport them one by one, so you can modify your command to do that instead, and the problem should no longer trouble you.

This is more of a workaround than an actual fix, as you’ll have to put in a lot of effort to teleport a dozen players one by one, but it’s still better than nothing.

Another recommendation by a Reddit user is to enable the in-game teleportation setting from the game settings tab.

Fix 4: Use A VPN To Change Your Location

Sometimes this error is related to the user’s geographical location, which has been confirmed by multiple users from Asia.

If you’ve tried every other method and nothing seems to solve the problem, then it’s most likely related to your location, and the best way to solve that is by using a VPN.

You can take a look at our detailed VPN guide for more information on which product to choose based on your needs. We recommend a free VPN until you make sure that the problem is related to your living location.

That’s all you need to know about the possible causes of the 773 Roblox teleportation error. Hopefully, you’ll fix it by applying the methods listed in the guide above, as most of them are easy to apply and don’t require much time or effort.

If the problem persists, you can always contact the official Roblox support team for more information on which steps to take next. 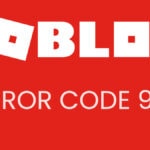