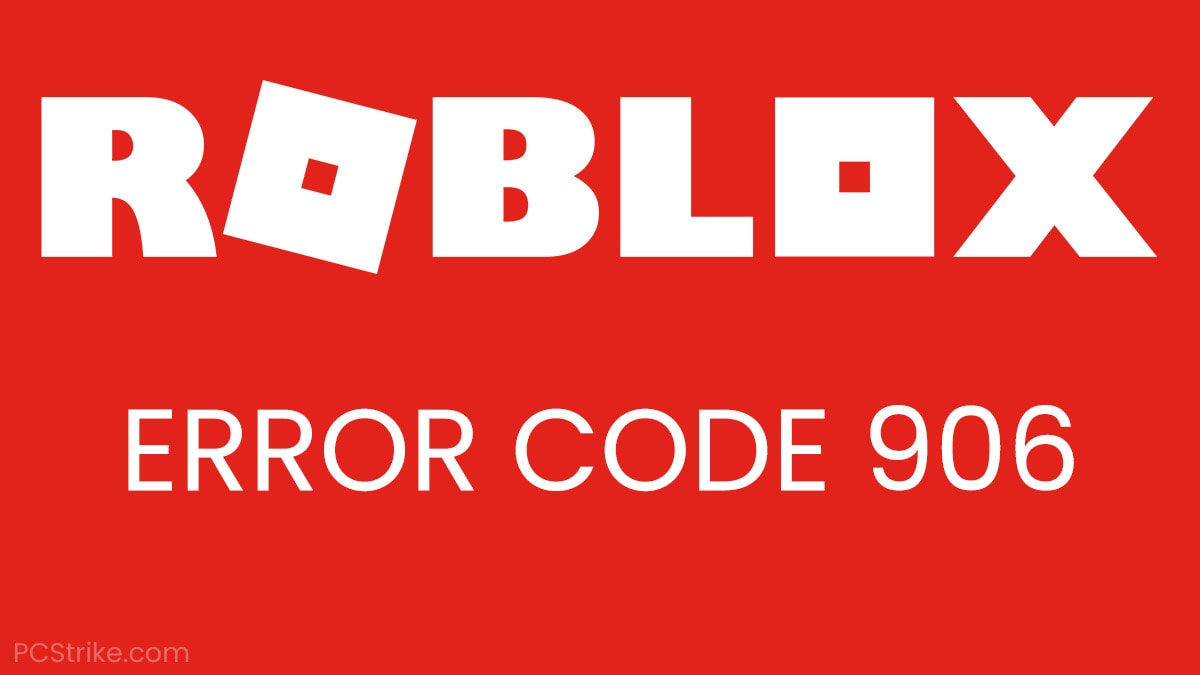 Experiencing a Roblox error while connecting to a server is not uncommon, and the problem’s cause can vary depending on the error code.

In this guide, we’ll cover the 906 Roblox error, one of the rarer issues reported by users, yet still a frustrating problem that disconnects the player from a server and makes the game practically unplayable.

If you recently encountered this error, now’s the right time to learn how to solve it.

Based on what users reported, the 906 Roblox error occurs mostly right after connecting to a server or during the connection attempt.

The message seen in the 906 error panel is: “A problem occurred while communicating with the server. Process aborted. (906)” and the only option available is “Retry,” which usually results in the same error.

Based on some of the users’ comments and responses regarding this issue, we believe this problem has much to do with the user’s internet connection quality. Fixing any possible connection issues and ensuring optimal connection performance and quality could be the best solution.

Here are the fixes we recommend for the 906 Roblox error.

Fix 1: Use A Wired Connection Instead Of A Wi-Fi

Since the 906 Roblox error is likely caused by a sudden connection instability, the first change we recommend making is switching over to wired connection instead of Wi-Fi while playing. This can make a significant difference as most users who switched over to a cable noticed a large improvement in ping and overall connection stability.

If you’re already using a wired connection, you can check other things, such as any currently-active downloads that could potentially be using your bandwidth in the background, or another problem due to an issue on your internet service provider’s end.

To see how your connection performs, we recommend Speedtest.

We also recommend disabling any active VPNs, as that may be increasing your ping on specific Roblox servers. For some users, this fixed the issue.

If everything seems to be regular with your internet connection’s performance, we recommend trying another thing that often solves many unknown issues, and that is flushing your DNS Resolver Cache and restarting your router.

Not sure how to do that? Follow the steps below:

You will now see a confirmation message stating that the DNS Resolver Cache is flushed successfully.

What we recommend next is restarting your router and your computer while at it. To do this, press the power button on your router, usually found on its backside. Then, restart your computer, and when roughly five minutes have passed, restore power to your router again by pressing the same button.

When the connection is back up and running, log in to Roblox again and see if the problem is solved.

Clearing your DNS Resolver Cache will “force” your computer to re-look addresses for the servers you’re trying to connect to, potentially fixing an issue that’s making your computer unable to do that properly due to outdated cache, to put it simply.

Lastly, if none of the methods above helped you resolve the 906 Roblox error, it could be that you’re seeing this error panel because of an issue with the game/experience you’re trying to join, or the Roblox servers in general.

The best way to check this is by visiting Down Detector’s dedicated Roblox server status page.

If recent outages are being reported by users, it’s best to wait until they’re resolved, as there’s not much you can do as a user whose problem is not on your end.

Now you know more about the 906 Roblox error mainly caused by an unstable or poor internet connection.

Sometimes, though, this problem is not on the user’s end, in which case there’s not much you can do to fix it other than wait for the server(s) stability and performance to return to normal.

Hopefully, the methods listed in this guide will help you overcome the issue and allow you to return to uninterrupted playing. 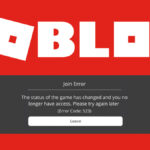