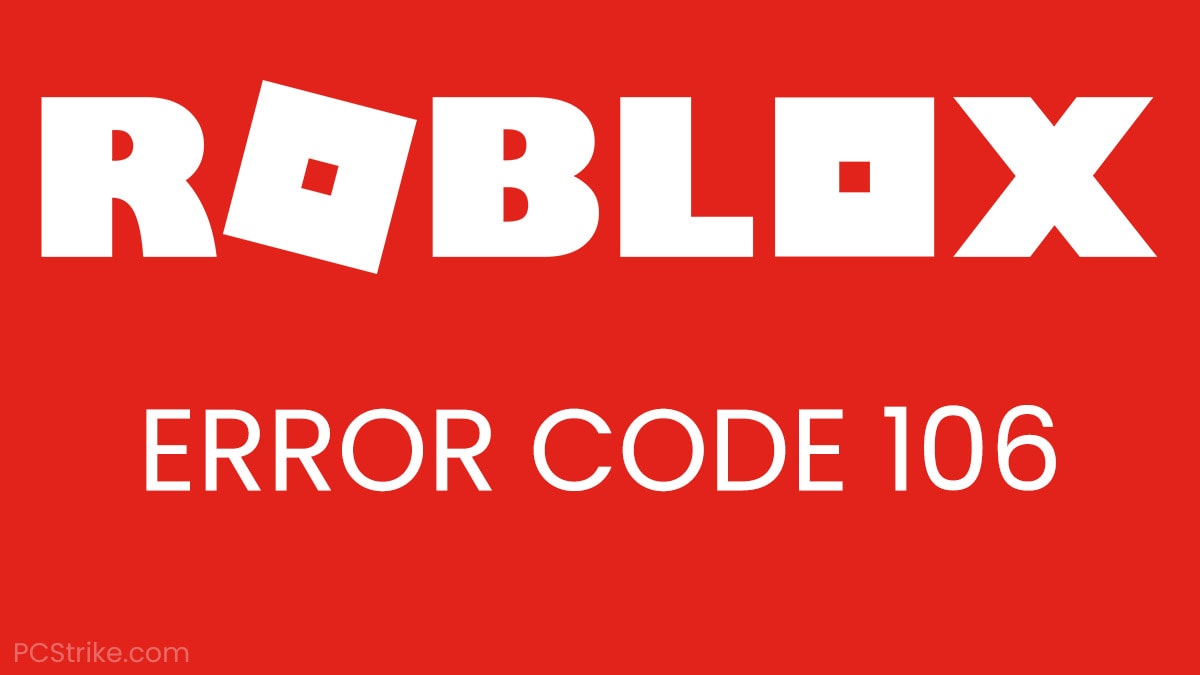 Some Roblox problems are more difficult to solve than others, but they can all be equally confusing for someone who doesn’t have much experience on the platform.

Whether you’re encountering an error that makes your game crash or one that prevents you from joining a server, the final result is being unable to play worry-free, and that requires urgent attention.

In this guide, we’ll cover the 106 Roblox error, one of the more uncommon problems reported by users, but also relatively easy to fix with the right methods.

Although there’s not much coverage for the 106 Roblox error, especially compared to some of the more common ones reported by users, we do know exactly what’s causing it and how to fix it.

The 106 Roblox error occurs on Xbox due to one of the latest changes made by the developers on the Xbox One version of the game. This change made it impossible for the user to join a friend’s game without having them on both their Xbox and Roblox friend lists.

To simplify, the 106 Roblox error occurs when the player tries to join the game of a friend who’s not on both their Xbox One and Roblox friends list.

This error could trigger in some of the following scenarios:

With that said, the only fix for this problem is to ensure that the person you’re trying to join is both on your Xbox One and Roblox friend lists.

Check the next section to learn how to do that.

Fix: Add Your Friend To The Built-In Friends List

As already mentioned above, the 106 Roblox error is very easy to fix, and the only thing required by the user is to ensure the person they’re trying to play with is added to both their Xbox One and Roblox friend lists.

Once you restart your game, try joining your friend’s server. It should now work without the 106 Roblox error appearing.

Note: Some users reported that they had to re-log into both their Xbox One and Roblox accounts after making the changes to their friend lists before the game allowed them to play together.

With that said, that’s everything you need to know about the Roblox 106 error code, an issue that isn’t quite common but can be frustrating to deal with if you don’t know its cause.

Hopefully, this simple method will help you restore the ability to play together with your friends after the latest change to Roblox that made it mandatory for players to add each other to both friend lists before joining each other’s games. 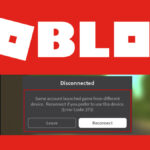