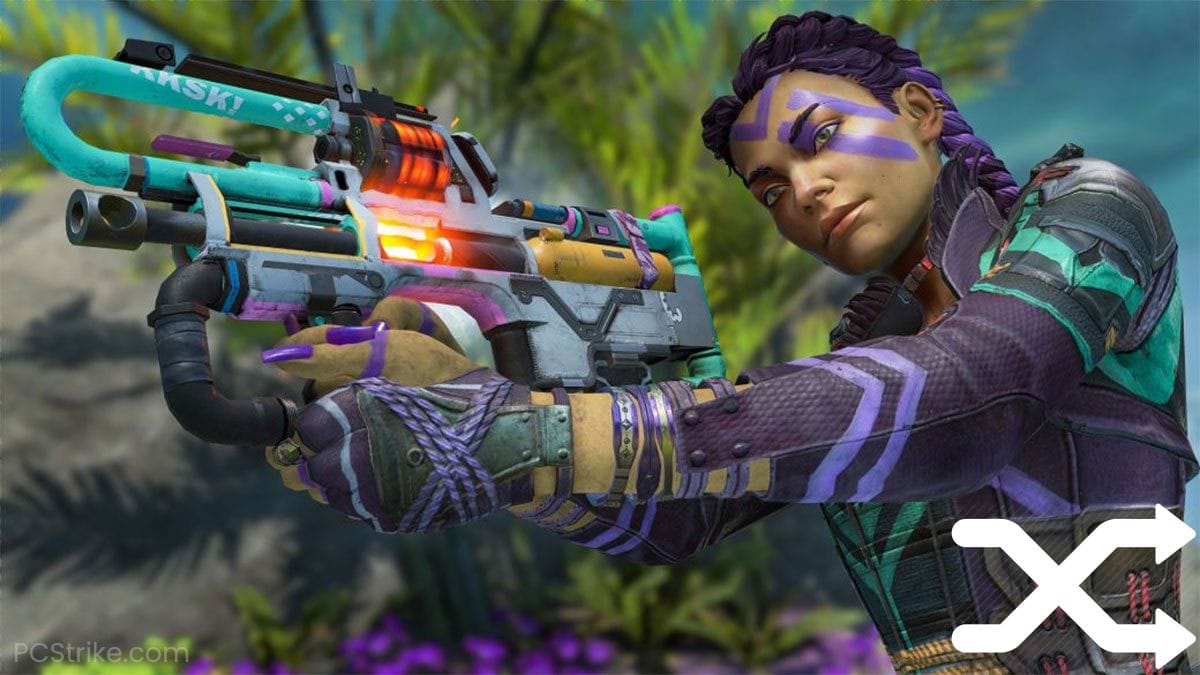 Apex Legends is currently the most popular game in the battle royale genre.

It’s also consistently in the top 5 list of most played games on the Steam platform. And, with its frequent updates, new legends (characters), and active developers, Apex Legends will probably stick around for a long time.

With such a large audience on Steam, you can imagine that the number of players on consoles is just as high. So, what if the players on PC want to team up with the players on Xbox or PlayStation? Is Apex Legends crossplay?

This guide will answer all your questions regarding the eligibility of Apex’s cross-platform.

Let’s get right to it!

Does Apex Legends Have Crossplay?

Anyone playing on Steam or Origin (PC) can queue up with players on a console. However, console players will need to enable this feature in the game’s settings.

How To Enable Cross-Play In Apex Legends

By default, the cross-platform option is enabled. However, if you or any of your friends are running the game on Xbox, PlayStation, or Nintendo Switch and want to check if crossplay is enabled, here’s what you will need to do:

With the option now enabled, queue up in a normal and ranked game, and you will queue with PC users.

If you want to disable crossplay, just follow these same three steps. Although, EA mentions that disabling crossplay in the settings may result in much longer queue times.

How To Invite Cross-Platform Friends In Apex Legends

To queue with a specific player on a different platform than yours, you will have to add them through Apex’s friend’s system.

Here’s how you can do that:

Yes, Apex Legends has cross-platform between Xbox and PlayStation 4 as long as the option is enabled in the options.

It doesn’t matter if you are on Xbox One, Series S, or Series X; you will be able to invite your friends that are on a PS4 and queue up with them in normal, ranked, or custom game modes.

Yes, there is Xbox and PC cross-platform in Apex Legends. Queuing up with Xbox players from a PC platform is as easy as queuing up with PC players as long as you have their EA ID.

Just like with the Xbox platform, yes, there is crossplay between PC and PS4 players.

In short, players on Apex Legends can play with each other no matter which platform they use; this includes Origin, Steam, PlayStation, Xbox, and Nintendo Switch.

It’s absolutely possible to form a team of PS4, Xbox, and Switch players.

Even though EA is very open to cross-platform in Apex Legends, there is no cross-progression.

What does this mean? It means that if you switch from a console platform to Steam, none of your in-game progress will carry over. This includes levels, skins, rank, battle pass, and anything in-between. This also applies if you switch from Xbox to PS4 and vice-versa.

The only cross-progression is between Steam and Origin, but both platforms are on PC.

Is There Crossplay In Apex Legends Mobile?

Apex Legends Mobile was released for Android and iOS on May 17, 2022, almost three years after the initial release of Apex Legends on Windows, PlayStation 4, and Xbox One.

However, even though Apex Legends Mobile is almost identical to the original game, there are still some profound changes in place so that Apex can run on smartphones. The graphics are downscaled, the UI is changed, and a lot more aim assist.

There are also in-game bots to make it easier for new players, which is something the original game does not have.

Because of these changes, there is no crossplay of Apex Legends Mobile with PC and console players. Certain users would simply have too much advantage over others.

There is crossplay only between mobile platforms, i.e., Android and iOS.

So, if you have friends on iPhones or iPad while you’re on an Android phone, you can queue with them, no problem!

Can You Disable Crossplay On PC?

The subject surrounding crossplay in games, especially those in the FPS genre, can be a bit controversial.

Why? Well, mainly because the gameplay/controls between platforms are different. One example that is frequently mentioned is aim assist. Players using controllers (PS4, Switch, and Xbox) get access to Aim Assist, which helps the user hit their targets.

A lot of PC players see this as an unfair advantage. If you feel the same way about aim assist, you might want to disable crossplay, right?

Unfortunately, you cannot disable crossplay on PC. Whether you are playing on Origin or Steam, there simply is no such option.

EA or Respawn Entertainment probably do not want to add such an option for PC gamers to keep queue times as high as possible.

Apex Legends is undoubtedly the most action-packed FPS battle royale out there, competing even with Call of Duty Modern Warfare Warzone. And, thanks to the implementation of proper crossplay, you can enjoy endless amounts of fun with your friends, no matter their platform.

Although Android and iOS will have to consider getting Apex Legends on a console or PC because crossplay will probably never open for the mobile platforms.

We hope this article was informative enough to help you understand Apex’s cross-platform support. 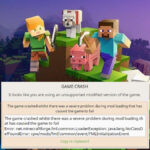 Fix: It Looks Like You Are Using An Unsupported Modified Version Of The Game (Minecraft)
Related Topics Tags