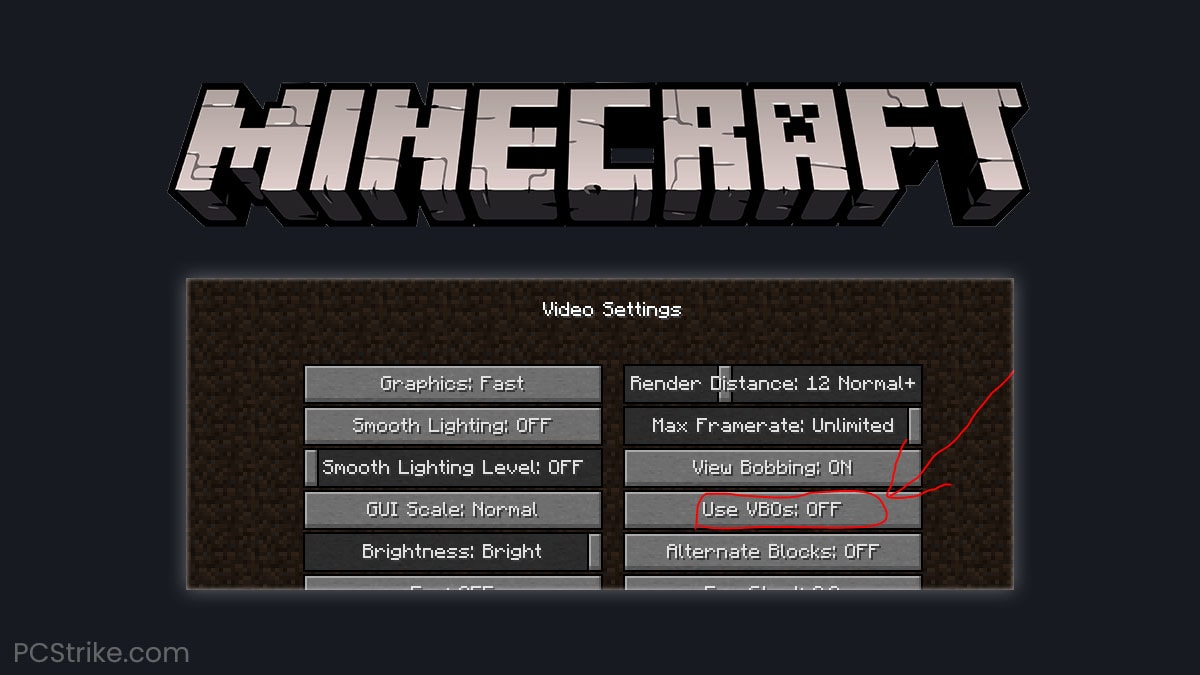 Although rather simple at first sight, Minecraft is an endless journey of exploring, fun, modding, optimizing, and much more.

Many Minecraft enthusiasts spend a lot of time perfecting the state at which their game runs on their systems, all intending to achieve the most seamless experience for thousands of hours to come.

In this guide, we’ll talk about VBOs, also known as Vertical Buffer Object, what it is, and whether you should turn the setting on or off in your game’s settings panel.

Without further ado, let’s take a look at what you should know.

What Exactly Is The VBOs Setting?

Like almost every other video game, Minecraft has a settings panel where you, as a user, can adjust and tweak specific parameters, turn settings on or off, and optimize your game to run the way you want it.

Upon opening the Video Settings category in the Minecraft settings panel, at the bottom left, you’ll see a setting called “Use VBOs,” which can be set to either on or off.

Although the Minecraft settings panel doesn’t explain this, VBO stands for Vertical Buffer Object, and it is an OpenGL feature responsible for the type of method the game uses to upload your vertex data.

All this may sound confusing and too much to get into the technical aspect of it, so let’s try to simplify it as much as we can.

With the VBO setting set to off, the game will render all objects in the world (including the world itself, meaning all cubes on the server) even if you can’t see them yourself from the player’s perspective at the moment.

This eases a lot of “stress” off your system and, for many users, results in a significant FPS (frames per second) boost. That is why many users assume this is a “no-brainer” when it comes to switching it on.

So, this means every user should enable Minecraft VBOS by default?

Should I Turn On VBOs In Minecraft?

One thing that needs to be noted about turning on VBOs is that it shifts most of the game’s load to the user’s graphics card instead of their processor (CPU).

So, when it comes to answering the question of whether you specifically should turn on the VBOs setting in Minecraft, we can only say that it depends.

For users who play Minecraft on a PC without a powerful GPU, doing this switch may be a bad idea. As mentioned above, when VBO is on, the game becomes “heavier” on the GPU, and if your GPU underperforms, you may end up losing FPS instead of gaining.

However, if you are using a PC with a weaker processor but a more powerful GPU, you may benefit from this change.

The best way to find out whether this setting should remain enabled for you is to run a performance-tracking software (an fps counter) in the background while playing Minecraft and compare the result graphs with this setting both on and off.

Note: Some users, especially those with high-end computers, may not notice any difference in performance by enabling or disabling VBOs. This is specifically the case with computers that have equally powerful (high-end) CPUs and GPUs.

With that said, you now know what the VBOs setting in Minecraft does and whether you should switch it on or keep it disabled as it is by default.

Once again, if you aren’t sure whether or not you’re making the right decision, the best way to find out is by running an FPS counter in the background and playing both with the setting on and off. It won’t take much of your time, but you’ll know for sure. 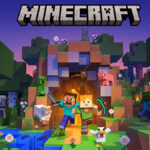