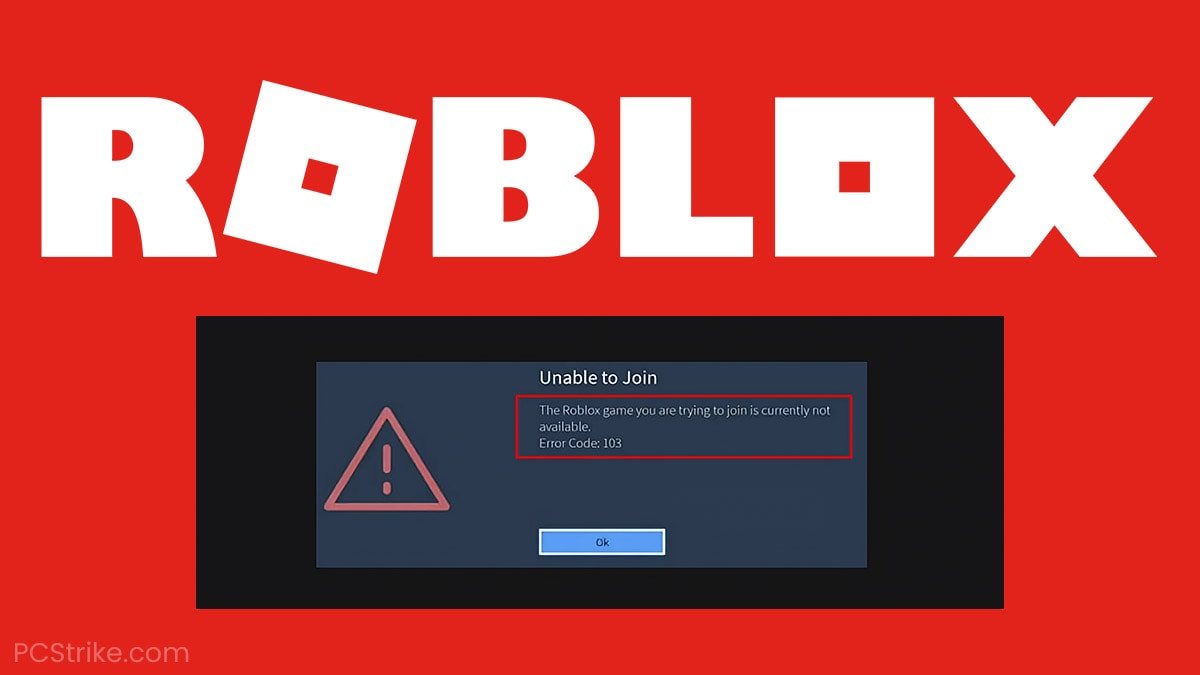 The 103 code is another error on the rather long list of Roblox issues reported by the community.

When a user encounters this problem, it means they are unable to connect to the game’s server they wanted to join, and the “The Roblox game you are trying to join is currently not available.” message is shown on their screen.

In this guide, we’ll explain why users encounter this problem, so without further ado, let’s get into it.

Since the Roblox 103 error is caused by users trying to join a game incompatible with their device, it’s worth noting that there’s not much you can do besides the following things:

There are multiple websites suggesting fixes that are just ineffective and waste the user’s time, only to provide zero results in the end. These include power cycling your Xbox device, enabling port-forwarding, creating a new Roblox account, or reinstalling the game.

Once again, these methods have nothing to do with the real reason the error occurs, so we recommend not wasting your time trying them out.

The 103 Roblox error presents the following screen when occurring:

The message is self-explanatory but doesn’t point to the root of the problem.

Let’s take a look at what your options are when dealing with this issue.

Sometimes, especially if the game is new, the developer may have not been able to code it to be compatible with all devices. Or, the game was just never planned to be played on Xbox or Mobile, for example.

So, if you are experiencing this error on your Xbox, you can contact the developer and ask if they plan to make the game compatible for Xbox in the near future. If the answer is no, you’ll have to play the game from your computer.

Fix 2: Join The Game On A Different Device

As already mentioned, if you are unable to join the game from your Xbox, you’ll have to join it from your computer.

That’s the only workaround if the game is unavailable/incompatible for Xbox, or if the developer decided to block access from other devices.

If you don’t have the option to use a different device, you’ll have to choose a different game to play or wait until that one becomes available for your device.

Not all Roblox games can be joined from all devices.

With that said, you now know more about the 103 Roblox error. If you ever encounter it, know that there isn’t much you can do to directly “fix” it, but there are some workarounds, such as the ones listed above.

Remember that the Roblox platform has hundreds of quality games you can choose from, so if you have no luck joining one due to compatibility issues, don’t lose hope, there are still many more to try. 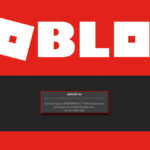