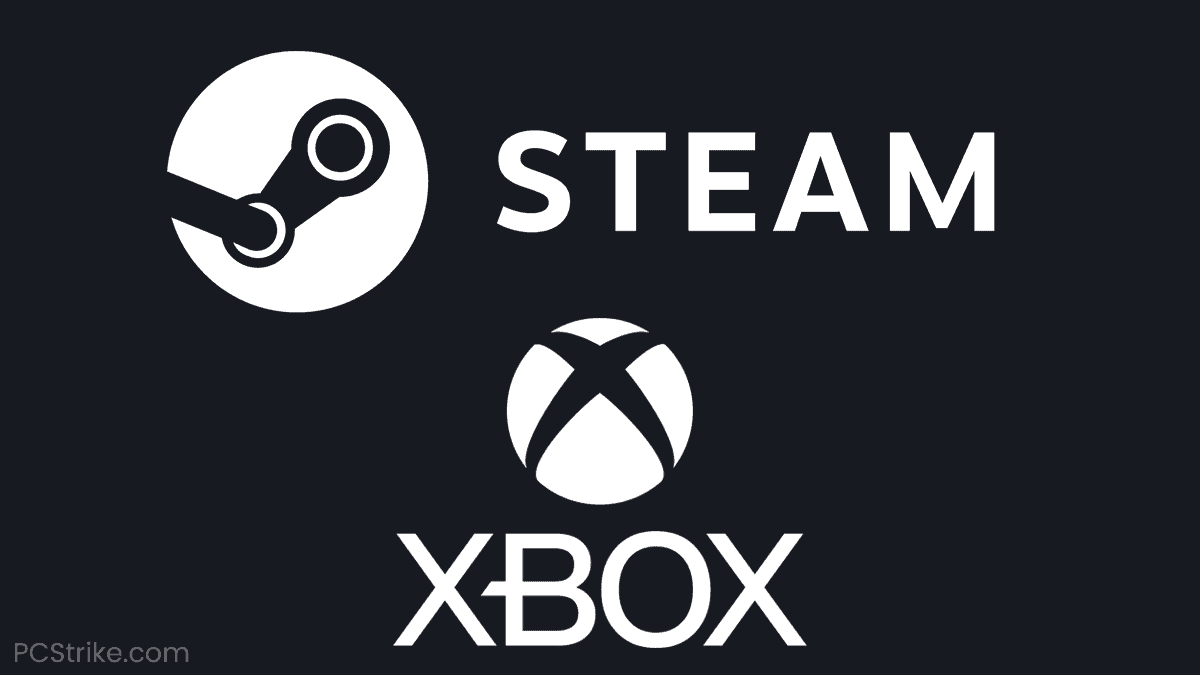 In addition to its superb quality and intelligent marketing, one of the main reasons for Twitch’s popularity is that it is accessible from almost any device.

As Twitch’s community consists primarily of gamers, it’s no surprise that many of its members want to access the platform via a gaming console.

In this guide, we will help you solve an error that can occur while using Twitch on an Xbox One. The specific error is code 995f9a12, which can frequently appear, leaving console users confused and frustrated.

If this problem has been affecting you, read on to find the solution.

When starting the Twitch app on Xbox One, users have reported seeing the following message:

This means streaming or watching a broadcast is impossible, and the app becomes unusable.

Users who encountered this error tried accessing Twitch from other devices and even different networks to see if the problem was somehow related to their connection or account. However, this is just a bug on Twitch’s end, and there’s no clear reason why it happens.

Fortunately, the solutions for it are simple.

Fix 1: Disconnect And Reconnect Xbox From Your Twitch Profile

This fix requires just a couple of minutes of your time, which is why we recommend trying it before any others.

Unlinking your Twitch from your Xbox console and linking it again resets data and a few settings that might have been causing the error.

If this doesn’t help you resolve the Xbox One error, there are a few more solutions to try.

Experienced Twitch users will be familiar with the Twitch Stream Key, especially those who have tried broadcasting at some point.

If you have never heard of it before, here’s what you need to know.

Twitch requires every user to input a unique and complex stream key before starting a broadcast on any app. You can find this key in your account’s dashboard.

If you have no intention of broadcasting, this doesn’t concern you unless you use an Xbox.

Xbox requires all users to input their stream key, regardless of their intentions, when using the Twitch app. Occasionally, the automatically generated key doesn’t work, which then causes the 995f9a12 error.

The simple solution to this problem is to reset your key. You can accomplish this by following the steps below.

Users have confirmed the effectiveness of this fix. However, if it doesn’t work for you, there’s still one more thing to try.

A Reddit user discovered this fix while trying to solve the issue on their Xbox One console. This method might seem unusual at first, but it has been confirmed to work by multiple users on popular Reddit threads discussing this problem.

To apply this fix, comment in the live chat of any stream via your Xbox One console. Comment anything, even if you see an error while doing so. Make sure you don’t say anything inappropriate to avoid being muted or banned by the moderators.

You can even try this on multiple streams.

Then, return to the home screen in your Twitch app. You should be able to sign in and use the platform again without seeing the 995f9a12 error.

The solutions for the notorious 995f9a12 error are slightly unorthodox, but that’s because the problem itself has no obvious origin. It’s a bug caused by an unknown error on Twitch’s end.

The fixes in this guide should help you overcome the problem quickly and easily. 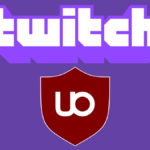