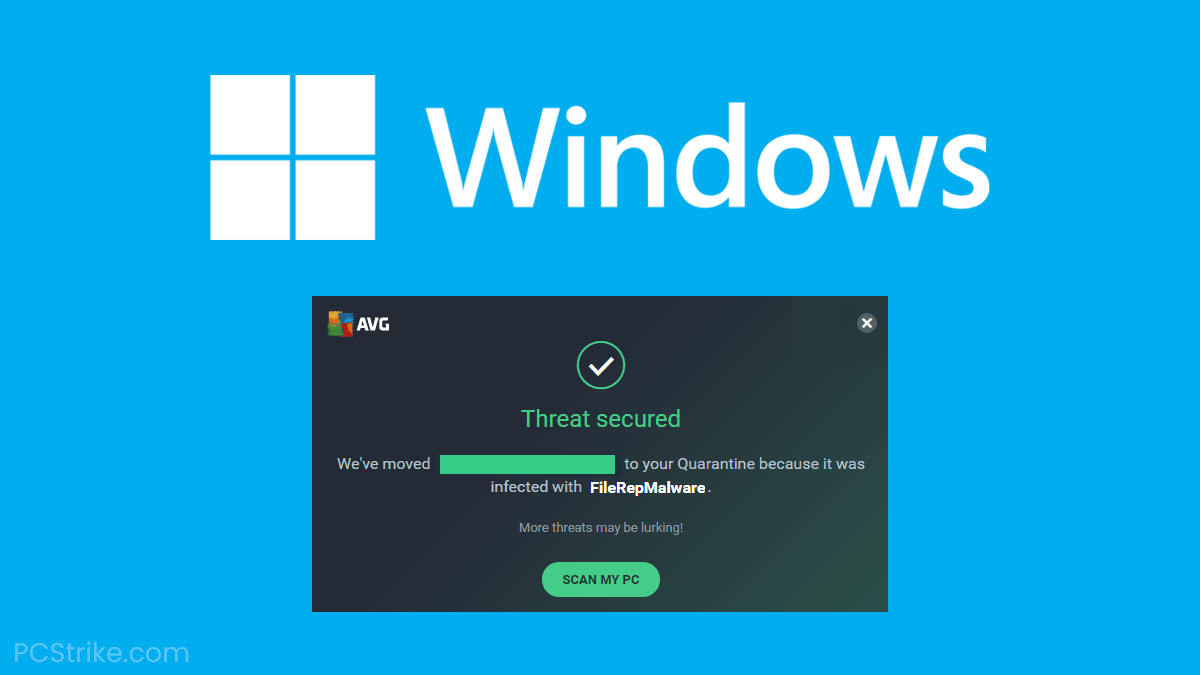 Storing valuable data, work files, school projects, and other sensitive information on a computer is common, so ensuring top-notch system security is a top priority for many users.

With that said, worrying about the safety of your files is normal, and seeing a FileRepMalware notification on your screen can be frightening, especially if it’s the first time seeing it.

Is this yet another false positive? Should you take immediate action upon seeing the “FileRepMalware” message on your PC? We’ll cover that and a lot more in the guide below.

Each antivirus program features a different name for the found threats, the location where they isolate and store the threats so they don’t cause further harm to your computer, the scanning tools, web shield features, and pretty much everything else as well.

For example, Avast calls the quarantine location on your PC “a virus chest,” which is where suspicious files go after their antivirus scanning software has found them.

And speaking of Avast, this antivirus software is also known to be one of the programs that use the “FileRepMalawre” tag on files that have unknown origin or have been linked to dangerous actions in the past.

Then again, this can always be just a false positive.

So, let’s sum up what we’ve learned so far.

Based on our previous experience, research, and seeing what the community has to say, you shouldn’t form an opinion on all files marked as “FileRepMalware” on whether they’re safe to keep or not.

These can often be perfectly safe files (such as device drivers) that are simply not “popular” or common enough on the internet, coming from new companies or brands that were still not audited or added to safety databases yet.

The “Rep” part in the “FileRepMalware” name stands for Reputation. So, if the file has a bad reputation or no reputation at all, chances are it will be marked as a virus and quarantined by your antivirus software.

But, they can also be harmful files disguised to look like something safe, such as this example where a Reddit user reported seeing a file under the name of “Windows Driver System Updater.exe”, which their antivirus marked as a FileRepMalware.

With that said, let’s move on to the next section, where we’ll show you what to do upon seeing such a notification from your antivirus software.

Dealing With Files Marked As “FileRepMalware”

Sometimes we use the internet to explore, experiment, and discover new things. More often than not, this involves downloading third-party files that aren’t the most “reputable” in terms of how official and tested they are, but that’s what makes the entire experience fun.

For example, there are game-modding communities where people share the mods they made themselves for everyone else to download. These files are not tested or audited by an authority, and there’s nobody responsible but you if you end up downloading them and they cause harm to your system in any way.

But, about ninety-nine percent of the time, nothing bad will happen, but still, you should be careful.

So, to deal with files marked as “FileRepMalware,” the best way is to always do your own research for each file separately before deciding on whether you should keep it or trust your antivirus and delete the file from your system.

One of the ways to do this is by visiting VirusTotal, a website that allows users to report and analyze suspicious files, URLs, and a lot more, all to ensure your system’s safety. It’s a community-driven website with a large database, so you’ll often get results for the file you’re checking, even though it may feel like nobody else ever ran across it.

If you can’t find any information on VirusTotal, the next step is to try and find something within forums and communities related to the type of file you’re downloading. Reddit usually works best, but there are many other forum-like websites too, where you can ask other users whether specific files are safe or not or simply find information on already-existing threads.

Most of the time, this should be more than enough to help you bring a decision on whether you want to keep the file or not.

Ultimately, if you have a spare device in your home that you can use for testing purposes, that should be the most accurate “test,” after all.

Files marked as FileRepMalware should be thoroughly background-checked but also shouldn’t be immediately considered as dangerous.

The “FileRepMalware” tag is just a warning that the reputation of the file in question is not the best or is completely unknown.

Luckily, using the methods provided in the guide above, you will be able to do a thorough check and bring a decision on whether you should or shouldn’t keep that file on your computer. 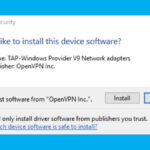