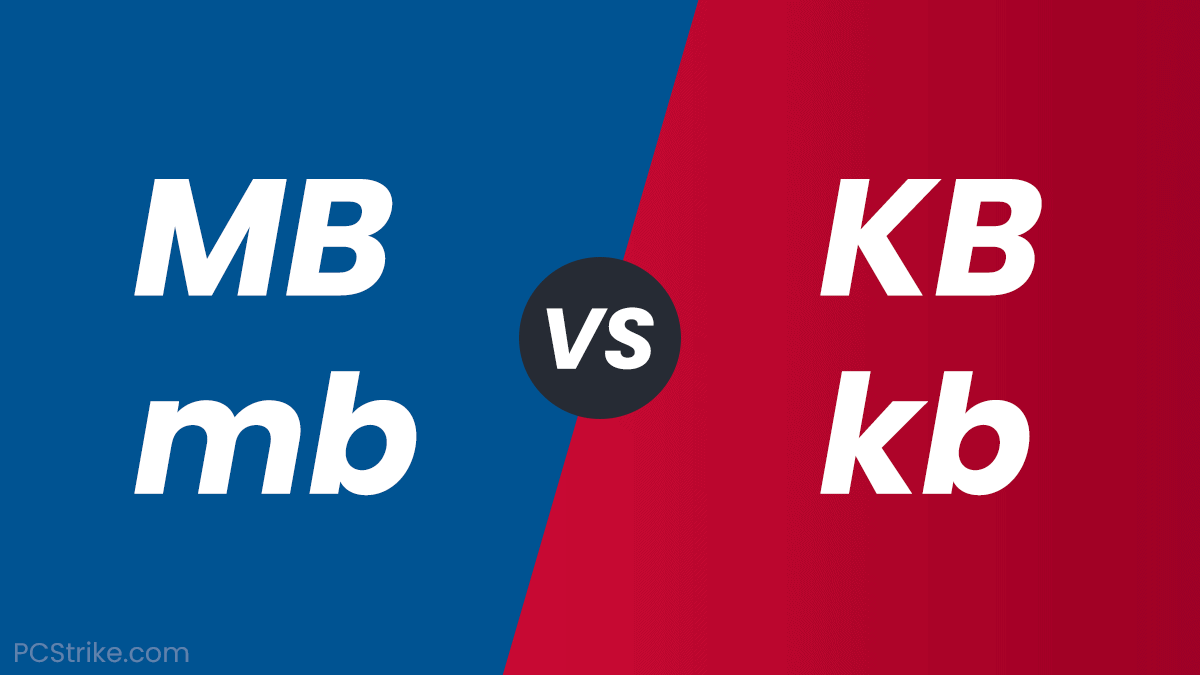 Every day we become more dependent on our computers, meaning the more we understand the way they work, the better overall experience we’ll have in the long run.

The Tech industry strives to simplify things for the average PC user as much as it’s possible, but for the curious individuals, there’s always something new to learn.

In this guide, we’ll talk about units of storage, specifically the difference between Megabytes (MB) and Kilobytes (KB).

What is bigger, a kilobyte or a megabyte? Find out below.

What’s Bigger, A Megabyte Or A Kilobyte?

Before we get into the MB vs. KB battle, it’s important to understand what storage units are, how they work, and where the list begins in terms of size, smallest to largest.

In the world of electronics and computers, it all started with simple ones and zeros, the “one” being a signal for electricity flow, and the “zero” a signal for no electricity flow. Think of it as a simple message of “yes” or “no” given to computers. That’s the bit (b). It can be a single pixel in a black and white picture, and it is the smallest unit of storage.

Next is the byte (B), which contains the value of eight bits, and can look something like 00110010, for example.

Afterward comes the kilobyte (KB), which contains a thousand bytes, and the list goes on. Before answering the question, take a look at the full list, which should give you an immediate answer for the “is MB or KB bigger” question that many need the answer to.

Now, when it comes to answering the question of is MB bigger than KB, the answer is yes, a megabyte is larger than a kilobyte, as it contains 1024 kilobytes.

This list also finally answers the question about what’s bigger, MB or GB or KB, which users often require when comparing the different units of measurement.

To make things even easier for you, we’ve created a calculator that allows you to convert kilobytes to megabytes and vice versa. Feel free to use it for any needs.

As the computer industry keeps progressing, we keep seeing increased use in some of the larger numbers from the list. For example, floppy disks once offered storage space in kilobytes, and when one of the better ones (the double-sided, high-density floppy that came out in 1986) was introduced to the market, they offered only 1,4MB of memory.

In 2022, hard disks and SSDs (Solid State Drives) now offer terabytes of storage space. This number will likely keep increasing in the upcoming years, and we’re more than excited to see what the fast-moving technology industry will bring.

Who knows, maybe the “what’s larger MB or KB” question will become irrelevant in the future, as users will try to compare the larger units of storage instead, such as “what’s larger, petabytes or exabytes?”

If you were looking to gain a better, in-depth understanding of the different units of storage, whether you required it to compare internet speeds or different storage products, now you know the difference between all of them. 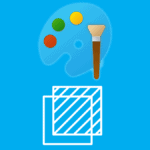 How To Make An Image Transparent In Paint
Related Topics Tags