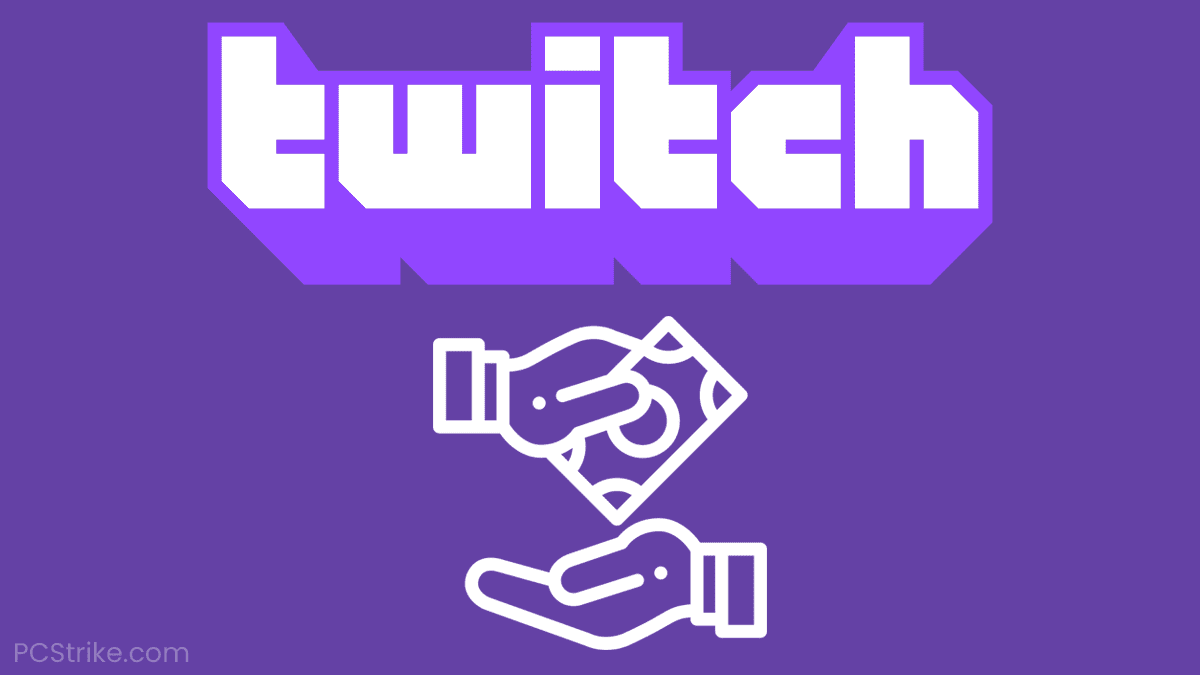 Becoming a Twitch Affiliate is the first major step toward gaining recognition on the platform and is the goal of many new streamers.

Affiliate status is accompanied by several benefits, most importantly the ability to finally monetize your work via subscriptions, Bits, and game sales.

However, before you can enjoy the sweet perks of becoming a Twitch Affiliate, there are a few requirements you need to fulfill.

How To Get Affiliate Status On Twitch

In comparison to the requirements for becoming a Twitch Partner, earning Affiliate status is slightly easier but still requires effort and commitment.

To become a Twitch Affiliate, you must:

To check your progress toward becoming a Twitch Affiliate, follow the steps below:

When you have completed all the tasks required for the Affiliate program, you will be invited to join. This might not happen immediately after completing the tasks. In fact, it can take between one and three weeks for Twitch to send an invite.

Upon being selected for the Affiliate program, you will receive the news via an email and a Twitch notification, which you can find in the top-right corner of the website.

Then, you need to click Get Started to begin the process. Doing so will take you to the Preferences section located in the Creator Dashboard panel.

The final step is to fill in a few fields with the basic information required to register for the program. For more details on this, check out the official Twitch Affiliate program article.

Note: You must have Two-Factor Authentication enabled on your Twitch account to be able to register for the Affiliate program.

After you become an Affiliate, your viewers will be able to earn channel points by watching your stream. You can fully customize the points system to match your channel’s overall theme.

This is only one of the benefits, so read the next section of this guide to learn more about the rest of the Affiliate perks.

Benefits Of Being A Twitch Affiliate

As mentioned above, one of the main benefits of becoming a Twitch Affiliate is being able to monetize your content. You can earn money in multiple ways, but the most popular and rewarding method is by accepting channel subscriptions.

Also, being a Twitch Affiliate means getting closer to becoming a Twitch Partner, which is the ultimate goal for many Twitch streamers.

Other Affiliate perks include:

One downside of becoming a Twitch Affiliate is losing the freedom to multistream, which can be of great importance to smaller content creators.

Multistreaming means broadcasting the same content at the same time to two different platforms, for example, Twitch and YouTube, or Twitch and Trovo, to increase your number of viewers and followers and build a larger community.

If you continue multistreaming with the Affiliate or Partner status, you risk having your Twitch channel banned.

In short, you are sacrificing the extra reach that you gain by streaming on two platforms simultaneously. However, this is compensated by the ability to finally start earning from your streams using subscriptions, Bits, and advertising systems.

You now know what it takes to earn the Affiliate status on Twitch, as well as the benefits that come with it.

Becoming an Affiliate is much easier than becoming a Twitch Partner, but it still requires effort and dedication. If you are unsure how to increase your viewership, we address that in another guide, which should help you on your journey to becoming a well-known streamer on this platform. 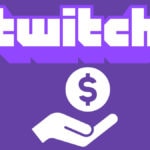 How To Set Up Donations On Twitch
Related Topics Tags