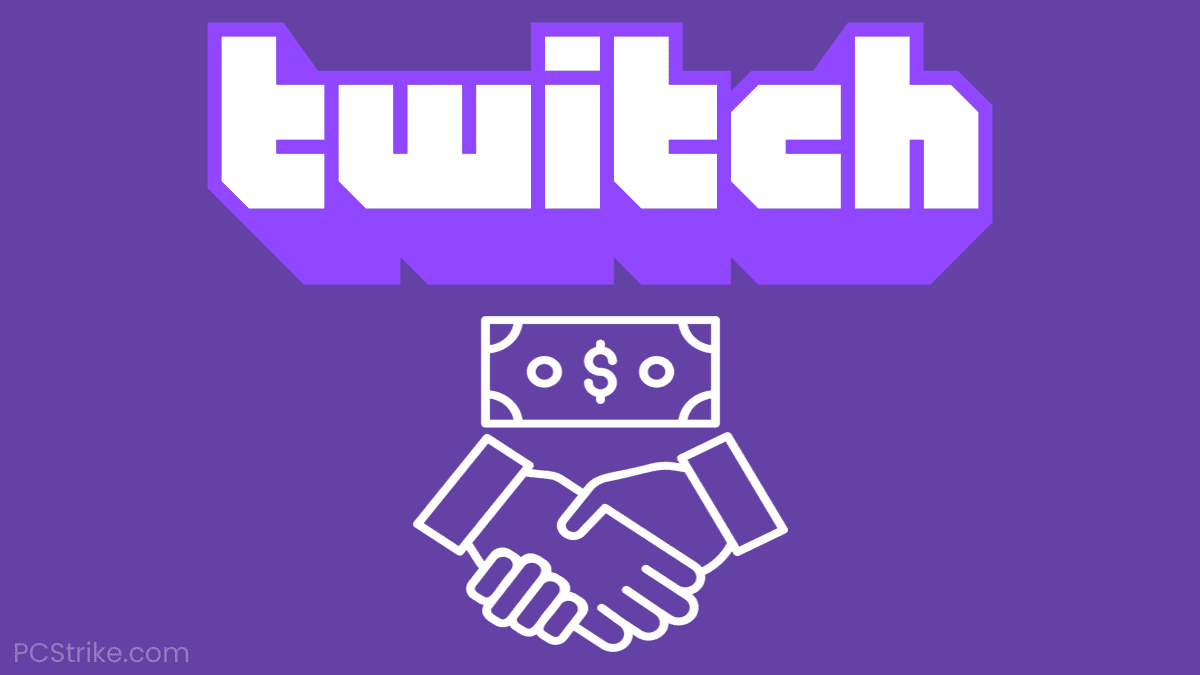 Becoming a Twitch Partner is the main goal for those wanting to upgrade their status from an affiliate. It is one of the most significant achievements you can earn on the platform.

The Twitch Partnership Program offers many benefits, but there are a few requirements to fulfill before you can become a part of it.

This article contains everything you need to know about the program, as well as some extra tips on how to progress toward the status of a Twitch Partner more efficiently.

Benefits Of Having Twitch Partner Status

Although it isn’t easy to achieve, putting in the hard work to become a Twitch Partner is well worth it. Here are the main benefits you get to enjoy as a Partner:

If you are someone who plays games competitively or streams competitive content, becoming a Twitch Partner unlocks the ability to delay your broadcast by up to fifteen minutes to prevent stream sniping.

Stream sniping is a term used among members of the gaming community. It describes the act of watching a stream to see what the broadcaster is doing, then using that information to secure victory against them in an unfair manner.

Some Twitch channels focus mainly on spectating pro matches in competitive games such as Counter-Strike, Dota 2, and League of Legends. Without this partnership benefit, they would likely receive numerous reports and ultimately cease to exist.

Along with the verified user badge, this sums up the benefits of being a Twitch Partner. You might be wondering what it actually takes to earn this status on the world’s most famous video-game streaming platform.

The Requirements For Becoming A Twitch Partner

Building your Twitch channel is like progressing in a video game: you earn new achievements as you go.

One of the most important achievements to earn on your streamer journey is called Path to Partner.

Once you have completed the requirements to earn it, a special button unlocks on your channel, which allows you to apply for a Twitch Partnership. Applying via this method adds priority to your application.

The Path to Partner achievement requires a streamer to fulfill the following criteria:

This might not sound difficult at first, but there are some things you need to know.

Only unique and concurrent viewers count towards the achievement’s progress, and these viewers must not come from raids, hosts, reruns, or Twitch spotlight (the front page showcase).

Partners are expected to be pillars of the Twitch community. Violating the terms of service and community guidelines will result in a user’s Partnership being revoked.

Finally, it’s worth noting that the Path to Partner achievement lists only the minimum criteria required to become a Twitch partner, as stated in the final paragraph of this official article.

In rare cases, broadcasters who achieve massive viewership in a shorter period are offered the Partnership opportunity via an invitation.

This usually applies to well-established streamers who migrate to Twitch from other platforms and bring their existing viewers.

All applications are manually reviewed by the Twitch team. On average, it takes about a week to receive an answer.

When selected as a potential candidate for the program, you’ll receive an invitation like the one shown in the image above.

This all sounds great, but how does one achieve the stats necessary to be considered for the Twitch Partnership Program? Read the following section to find out.

How To Progress Towards Twitch Partnership

Getting a lot of viewers on Twitch is not an easy task, but it is possible with enough effort and dedication.

A key aspect to focus on while streaming is diversity. This means experimenting with new games or modifying your content to reach different viewer groups more effectively.

If your goal is to become a part of Twitch’s affiliate and partnership programs, the main focus should be increasing your viewership. It’s a good idea to stream whatever the audience likes the most, not what you necessarily prefer.

That often includes “jumping on the hype train,” as the Twitch community refers to it, and streaming what’s “hot” at the moment.

Creating a schedule and organizing it around peak times is another crucial element for success on this platform.

We cover this and much more in one of our guides dedicated to increasing viewers on Twitch. If you are currently aiming to improve the numbers on your channel, we suggest taking a look.

You now know how to become a Twitch partner and what it takes to do so. Although this may seem daunting at first, it’s definitely something you should aim for if becoming a full-time streamer is your long-term goal.

The benefits you receive for being part of the Twitch Partnership Program will help you build your channel even more quickly and efficiently than before. 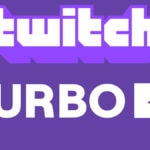 What Is Twitch Turbo And Is It Worth It?
Related Topics Tags