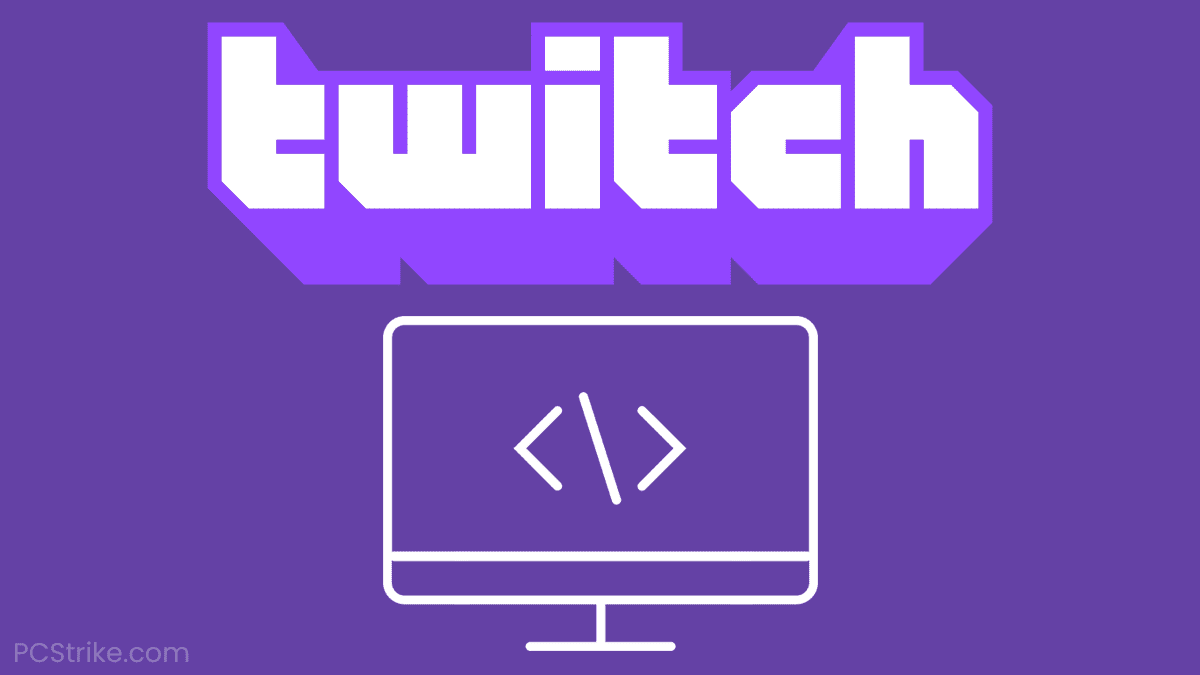 One of the main reasons Twitch users have so much fun on the platform is the presence of chat rooms which can get quite wild at times. This is especially true during exciting moments or when a channel’s viewer count breaks the thousand user barrier.

With that said, you can probably imagine how difficult moderating such fast-paced chat rooms can be.

Thankfully, there are numerous Twitch chat commands that moderators can use to ease their workload and automate at least some of their responsibilities.

This guide will teach you everything you need to know about those Twitch commands, how to use them, and what they’re good for. Without further ado, here’s what you need to know.

Related:How To Add Commands On Twitch

What Are Twitch Mod Commands?

Twitch commands are your best friend when your channel starts growing. The more users you start seeing in your chat during your broadcasts, the more challenging it will be to keep things under control.

Even if you hire multiple moderators, things will still be difficult to manage without utilizing these chat tools.

As stated in Twitch’s official article covering this topic, Twitch commands are features that enable streamers and moderators to monitor the chat closely and organize it with better efficiency.

Every experienced user would agree that streaming on Twitch and being a successful broadcaster is not all about focusing on the gameplay or chatting to viewers. It’s a little bit of both.

With that said, if you constantly have to answer the same question repeatedly, you won’t be able to focus on your main priority: entertaining your viewers. The last thing you want is to bore your regular viewers by answering questions they have already heard a dozen times.

This is why successful streamers focus on the more unique and organic questions while allowing their automated Twitch commands to take care of the more generic ones, such as “how old are you?” and “what is your favorite game?”

Once you get used to all the benefits, it will be impossible to imagine streaming without chat commands. Adding them to your channel is a small investment of your time that will help you out a lot in the long run.

With that said, let’s take a look at what some of these commands can do for you.

Before we begin, it’s important to note there are two types of chat commands on Twitch: basic and custom.

Custom commands require the addition of a Twitch bot to your channel. Don’t worry, we cover this process step-by-step in one of our helpful guides.

Basic Twitch commands, on the other hand, are ready to use immediately. You can take a look at the full list below.

Basic Twitch Commands – For Everyone

Shows all moderators on the current channel.

Shows a list of all VIPs on the current channel.

This basic command allows users to change their username color.

Turbo users can use this command to change the color using a hexadecimal code.

This allows you to block a user and stop seeing their messages and whispers.

This will reverse the effect of the block command listed above. It unblocks a user you already blocked.

Can be used to describe actions in the third person.

This command can be used to disconnect yourself from the chat server if you no longer want to chat or view the chat room.

This will send a private message to a user of your choice.

This command selects (targets) a user you want to mention in one of your messages.

Basic Twitch Commands – For Broadcasters And All Moderators

This list contains all basic Twitch commands that broadcasters and channel moderators can use:

This targets a specific user of your choice and opens their profile card, where you can see more information about their account.

This is a frequently-used command which temporarily issues a ban and prevents a user from typing in the chat room. The one who initiates this command can set the duration of the timeout in seconds.

To remove the timeout, issue a new timeout that only lasts one second, or use the unban command.

This command permanently bans a user from the chat room. The action can be reversed using the unban command listed below.

This command will remove the permanent ban from a banned user in the channel.

This command puts the chat room into slow mode, limiting the frequency at which messages can be sent by viewers.

This command prevents people who are not following the channel from typing in the chat room.

This command reverses the effect of the previous command.

This puts the room in subscriber-only mode, which means only people subscribed to the channel can talk in the chat room.

This command reverses the effect of the previous command.

This clears the chat and wipes all message history.

This command allows you to send all of your viewers to another live channel, starting something called a Twitch Raid. We have a helpful guide that explains the raid feature in detail, as well as covers some of the benefits of raiding other channels.

This command will make a specific user a channel moderator.

This will make the targeted user lose their moderator privileges.

There are a few other, less commonly used commands, which you can find in Twitch’s official article covering this topic.

Custom Twitch Commands – What You Need To Know

As mentioned above, to add commands on Twitch personalized to your channel’s theme, you will need to use a Twitch bot.

We recommend using either Moobot or Nightbot, as they appear to be the most popular choices among the Twitch community, used by top-tier streamers on a daily basis. Also, our helpful guide covers adding Moobot to your channel.

If you opt for Nightbot instead, you can watch this informative step-by-step video on how to install it to your channel in just under fifteen minutes.

If you are just starting on this platform and you have never used a Twitch bot before, it can seem a bit daunting at first. Once you get used to it, you will never want to switch back.

The amount of moderation and automated work that bots perform will allow you, as a streamer, to focus on the more important aspects of growing your channel. This is instead of keeping an eye on the chat at all times, hunting for potential unfriendly messages, and answering repetitive questions.

Every Twitch channel is different, but we strongly believe that they can all benefit from good chat moderation and automation, which is what you, as an owner, should strive for.

With that said, don’t forget the basic Twitch commands, as they are very helpful when you need to perform tasks manually, such as initiating a raid, modding a user in your chat, or activating slow mode. 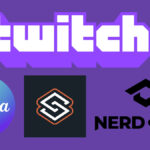