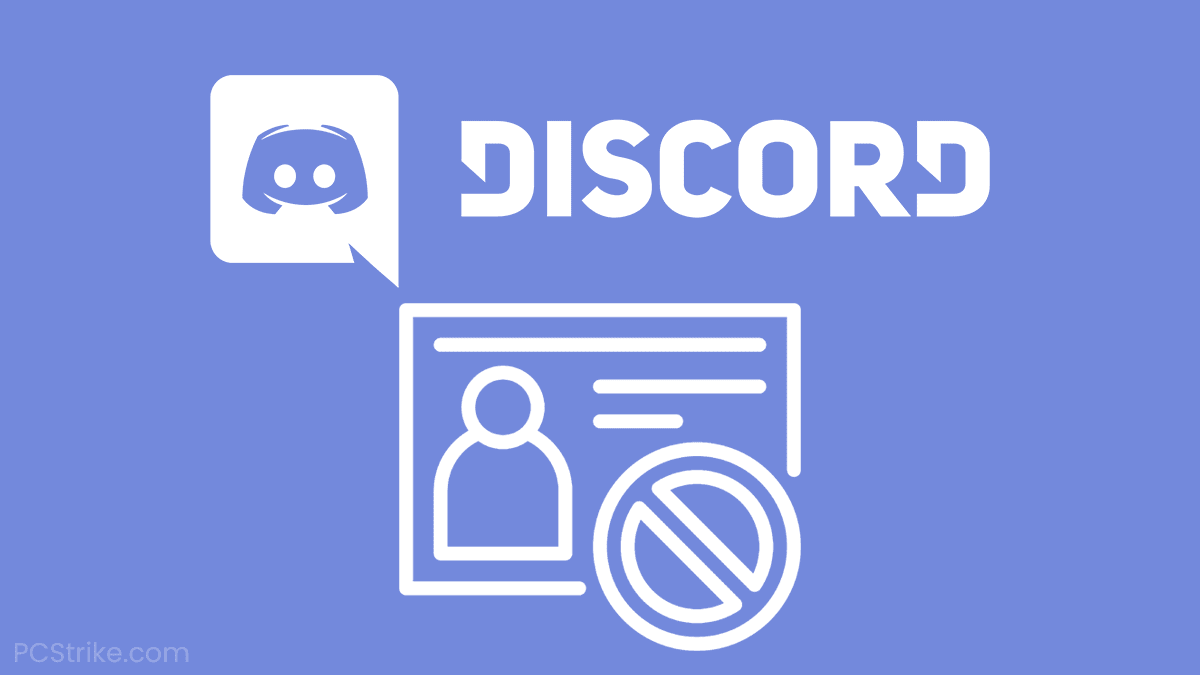 Discord’s community is usually very decent, friendly, and cooperative. However, it’s unrealistic to expect everyone to be perfect on this platform. Some users can be hostile, aggressive, and overall toxic.

Naturally, you probably don’t want such “friends” on the platform, and you might want to get rid of them. You can achieve that by blocking them on Discord.

But what happens when you block someone on Discord? Will it be enough to stop all communication with the user completely?

Let’s take a closer look at exactly what happens.

Related:How To Block Someone On DiscordHow To Tell If Someone Blocked You On DiscordDiscord Unblocked: How To Get Discord To Work On School Wi-Fi

First, let’s look at how sending or receiving DMs appears when you have someone blocked.

In theory, once you hit that big red block button, direct messaging is no longer possible. To test that, we took two different accounts, blocked one, and tried to message it.

When you open direct messaging with a blocked user, all of their messages are hidden, and you are shown the message: You cannot send messages to a user you have blocked.

Keep in mind that you can view all of the hidden messages or even unblock the user here.

Any time the user tries to message you, Discord will block the messages, and you won’t receive any notifications.

Additionally, all direct calls from the blocked user are also blocked.

It’s likely that you share one or more mutual servers with the user you have blocked. So, what happens if they try to contact you through text channels on these servers?

Thankfully, you won’t have to worry about that, as Discord will also hide those messages. To confirm that, we did a simple test.

Again, we used two accounts and had one account block the other. After that, with the blocked account, we sent multiple messages and images in a mutual text channel. The outcome was positive, and the block did its job.

Any messages sent by the blocked user are hidden, and no notifications will appear either.

The last way a user can contact you through Discord is via voice channels. So, what happens when you join a voice channel with a blocked user?

Unfortunately, not much. The user will still be visible, and you will still be able to hear them. Because of this, we recommend muting them immediately to prevent further contact. Here’s how you can do that:

That’s it! From now on, the user won’t be able to speak to you again. Unless, of course, you decide to unmute or unblock them. 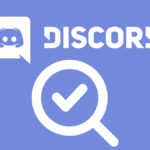 How To Find A Discord Server
Related Topics Tags