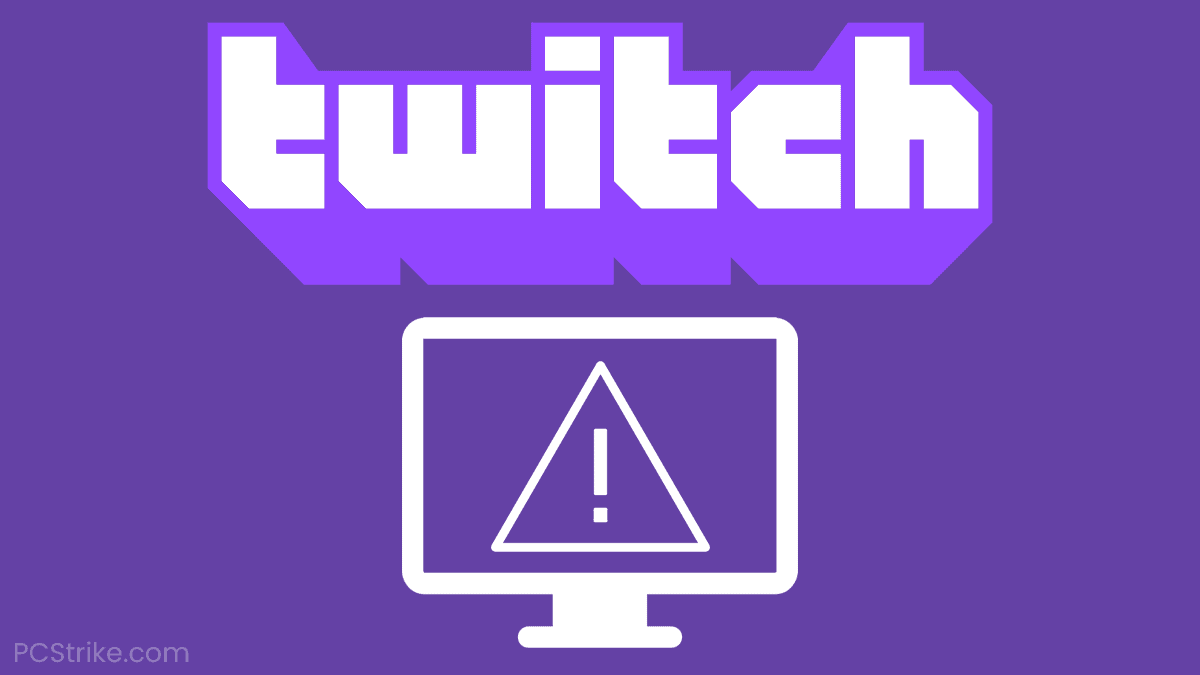 Millions of users visit Twitch every day for entertaining and intense live streams. When it comes to high-quality gameplay and captivating personalities, nowhere does it quite as well as Twitch.

Although Twitch is the world-leading online live streaming platform, it isn’t flawless. Users will sometimes encounter bugs and errors that prevent them from enjoying the content they’re trying to watch.

One such issue is the infamous “Failed To Load Module” error, which often leaves members of the Twitch community frustrated.

This guide will help you overcome the issue and enjoy watching Twitch again.

To solve a problem on Twitch, it’s always helpful to understand its origin.

One of the most common complaints from the Twitch community regarding bugs and other problems is that almost none of the platform’s error codes are self-explanatory.

For most computer users, a combination of numbers and a vague error message only increases confusion.

What should users do when they see the “Failed To Load Module” error on their screens?

According to multiple Reddit threads and reports from other users that have experienced the problem, there are a few possible causes.

The issue is complicated by the fact that this error can take different forms with different text. Users have also reported seeing the following messages:

The solutions in this guide are listed in order, beginning with the quickest and simplest ones.

Many users have reported that using incognito or private browsing mode helped them overcome the issue. This is the quickest and easiest fix, which is why you should try it first.

To use incognito in Chrome, press CTRL + SHIFT + N on your keyboard at the same time.

To use private browsing in Firefox, press CTRL + SHIFT + P on your keyboard at the same time.

This method has been found to be a solution for multiple issues on Twitch. Fortunately, it also helps with the Failed To Load Module problem.

To try this in Chrome, follow the steps below:

Exit your browser and re-open it. Visit Twitch and see if the problem is now gone. If not, there’s still some more troubleshooting you can try.

Installing the right extensions can make your Twitch experience even better than it already is. However, it’s also well-known that extensions can interfere with some of Twitch’s features, resulting in bugs and other errors.

Different viewers use many different extensions. If you want to discover whether or not one of them is causing the problem, it’s best to start by disabling all of them.

After disabling your extensions, open Twitch and try viewing a stream. If you no longer have the same issue, you know that one of your extensions is the cause and then find out which.

If the problem persists, there are two more options you can try.

Fix 4: Use A Different Browser

If you only encounter this error on Chrome or Firefox, it could be time to switch things up by using a different browser, at least temporarily.

There are many browsers compatible with Twitch. If you are unable to decide on one due to the overwhelming number of choices, you can read one of our guides, where we cover this topic extensively.

Users reported that switching from Chrome or Firefox to a different browser fixed the problem.

If you can’t seem to find a way to fix the Failed To Load Module problem, you should try Twitch’s desktop app.

According to many Twitch users, the app appears to be far more stable when it comes to avoiding crashes and errors.

The layout of the desktop app is very similar to what you see while viewing Twitch in your browser, so it shouldn’t take long for you to adapt to the interface. 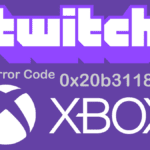