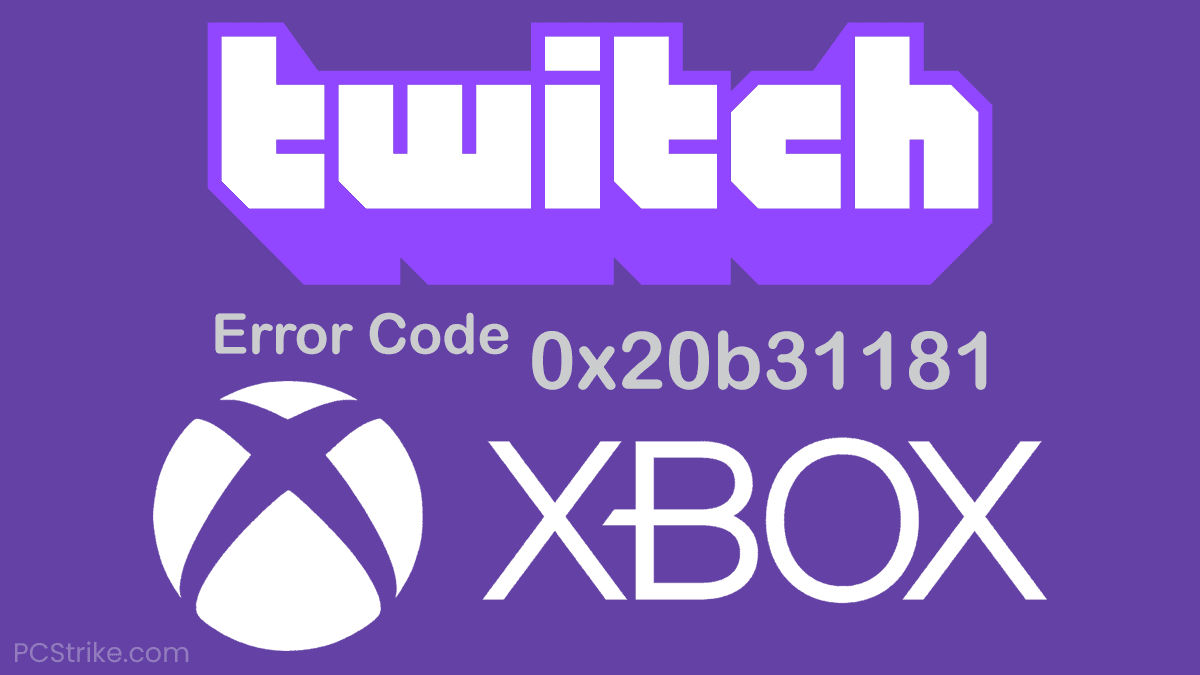 The 0x20b31181 Twitch error code on Xbox is one of the lesser problems a user can encounter, but it can be just as annoying and disruptive as some of the more complicated ones.

You might be wondering why this is the case.

The 0x20b31181 error is easy to solve yet, when active, completely prevents users from broadcasting. This can jeopardize your channel and potentially put a dent in your Twitch streaming career.

If you’re unsure what the vague combination of characters means or how to start fixing this notorious problem, we cover it all in this guide.

According to our research, the 0x20b31181 Xbox error is usually caused by a lack of permissions in your account settings panel.

This problem is not at all uncommon, as thousands of users reported seeing it after Xbox released a major dashboard update for their console.

Some users reported seeing a message stating that their age is restricted from broadcasting on Twitch using Xbox and that they are too young.

This clearly isn’t accurate, as some of the users who complained about this problem on the official Xbox forums are much older than eighteen, the minimum age for being able to stream.

Fortunately, the solutions for this problem are easy to follow and won’t take much of your time.

Before attempting any of them, make sure Twitch’s servers are functioning properly, as this can sometimes cause the issue. If server issues are the problem, you don’t need to do anything other than wait.

You can check this at Twitch’s official status website.

The easiest solution for the 0x20b31181 error code is to change your Xbox presence status to online. This takes less than a minute, and it can help you get rid of this problem that prevents many users from being able to stream on Twitch.

If your status was previously set to something else, it might have been the main cause of the problem. After changing your status, the issue should no longer affect you.

If your status was already set to online, you can move on to the next fix.

Xbox has a few safety features that, when enabled, can prevent younger audiences from seeing adult content.

These safety features can also be configured to prevent users from having their real name publicly visible, accidentally sharing voice samples, or even broadcasting their gameplay, which is what we’re most concerned about with this error.

The below video is one of the most helpful regarding this Xbox error, so follow the steps described in it to tweak your online safety preferences and prevent the problem from occurring again in the future.

If this doesn’t work, you should move on to the final fix, which is considered the most drastic measure: unlinking and relinking your Xbox account.

Given the time and effort this solution requires, we recommend only trying it after the other solutions. If nothing else works, you should give it a try, as it helped numerous users overcome the 0x20b31181 error.

Power Cycle your console by following the steps listed in this official support article by Microsoft.

Note: Power Cycling your console won’t cause it any harm. You can Power Cycle by turning it off using the Xbox Power Button, leaving it off for about thirty seconds, then turning it back on.

Once the console powers up, link your Xbox account with Twitch again. Try using Twitch and see if the problem is gone.

If not, you can delete your Twitch saved data and try again.

If this doesn’t work, or you simply find it too time-consuming, you can always uninstall the Twitch app from your Xbox and reinstall it, which will automatically delete the saved data.

Hopefully, the solutions listed above helped you solve the notorious 0x20b31181 Xbox error. If they did, you should be able to continue streaming as usual.

This problem has affected many users who previously streamed for a long time without any issues, so don’t be surprised if it suddenly appears when everything was previously working as expected. 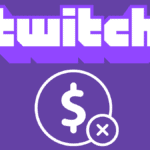 Fix: You Are Not Eligible For This Purchase On Twitch
Related Topics Tags