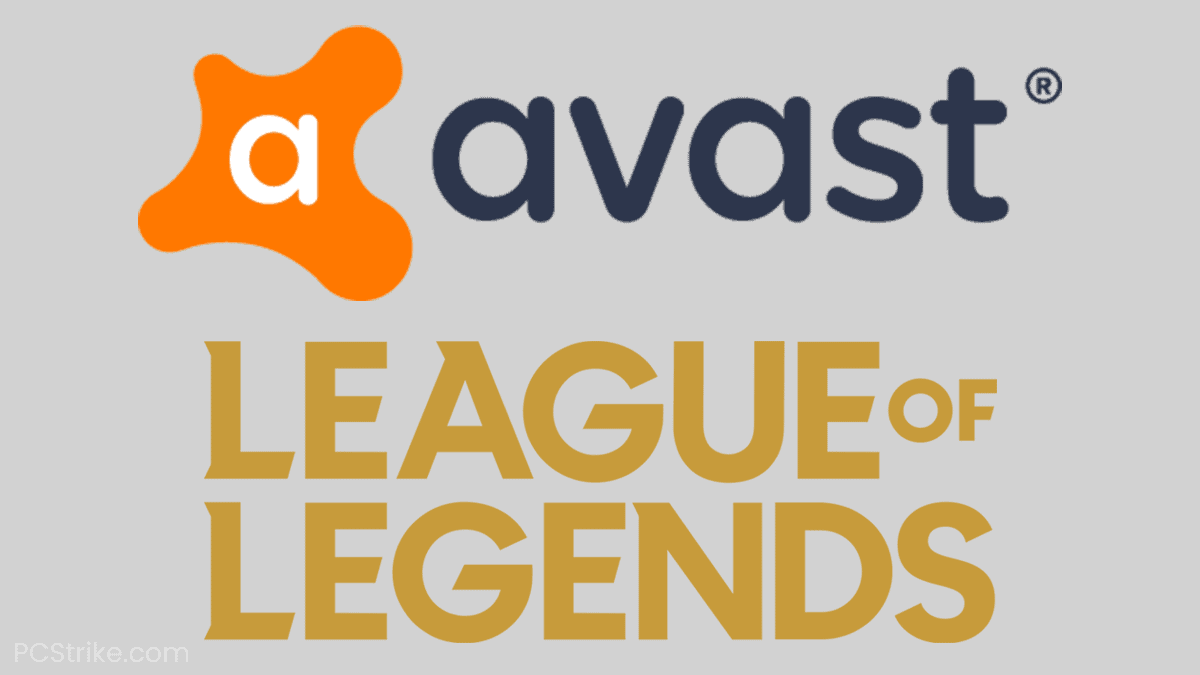 Avast is one of the most popular antivirus programs on the market, used by millions daily. The product has been thoroughly tested and proven reliable but comes with specific characteristics that make it infamous amongst the antivirus community.

Avast is known to often be overly protective, blocking safe-to-use software, alarming with false positives, and disrupting the user’s experience.

One of these examples is Avast blocking League of Legends, an extremely-popular video game that’s safe to use and has never been associated with or identified as a threat.

If this happens to you, keep reading to find out how we solved this problem for good.

League of Legends has a complex client with a lot of features. Upon launching it on your PC, you’ll notice multiple other related services running as well. The client also has a built-in store, which further complicates things along the line.

If Avast blocks any of the services or processes associated with the Riot Games client, you won’t be able to launch League of Legends. Or, even worse, if it’s already running, it can crash with an error saying “threat detected” or “dangerous file blocked.”

This is quite frustrating and can even result in being temporarily banned from the game for leaving a match and disrupting the experience for others.

This problem happens to many users, as stated in this popular Reddit thread where users discuss the issue and possible solutions.

Luckily, we found an effective method that helps users get rid of this problem. Read more about it in the section below.

Many users tried to solve this problem by doing what is often considered the most-obvious and convenient solution – reinstalling both League of Legends and Avast.

Unfortunately, this only resulted in them wasting their time.

Instead, we found that the following method works:

Now, launch League of Legends (preferably with administrator privileges) once more, and it should start properly without any further issues.

Another viable solution is to open Avast with administrator privileges and access the exclusions menu, then add the entire Riot Games folder as an exclusion.

Doing this will ensure none of the processes related to the League of Legends client get blocked by your antivirus in the future. The folder’s location is usually C:\Riot Games\*, and you can use Avast’s browsing tool to find it or type it in manually.

If you manually chose a location for League of Legends while installing the game, this folder may/will be located somewhere else, depending on which path you chose.

Now you know how to remove League of Legends from the list of blocked files and potential threats. That should ensure you can run the game without experiencing further issues with your Avast antivirus while keeping your PC protected by not entirely disabling it. 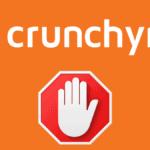