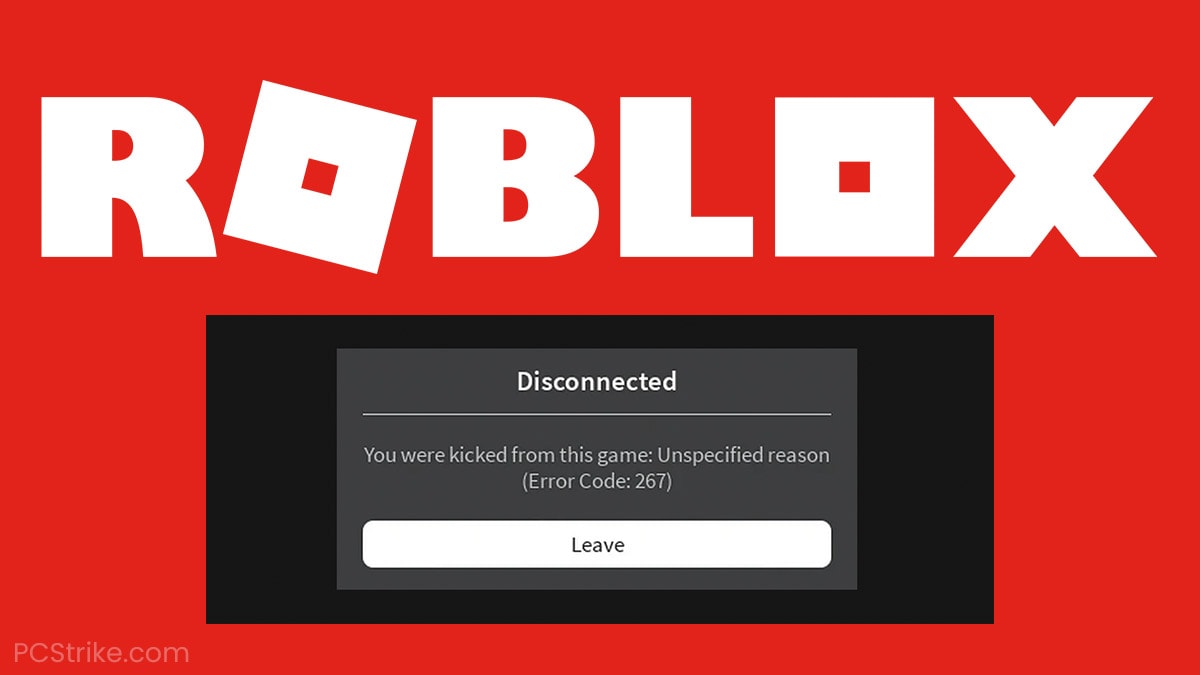 Roblox errors are not uncommon, and throughout the many years of the platform’s existence, players managed to encounter many, all with different error codes.

Luckily, these errors are relatively easy to solve when you know the correct methods, and that’s exactly what we’re here to help you with.

In this guide, we’re solving the 267 Roblox Error, so if you’ve been dealing with it lately, now’s the right time to learn more.

As mentioned in our detailed Roblox error list guide, the 267 error most often occurs when the user is “caught” using an automation script or any other third-party file considered suspicious by the server.

The message displayed when the user encounters the error can be one of the following:

As you can already notice, the 267 error code is used for multiple different causes, but it mainly occurs when the player is kicked out of the server.

With that said, the 267 Roblox error requires immediate attention as it prevents the player from joining a game.

Here’s how you can solve the problem.

This is one of the simplest solutions for the Roblox 267 problem, as it takes no longer than just a few seconds to apply yet can fix the problem permanently.

The method requires the player to disconnect from the server from which they’re getting kicked and join a private server temporarily. It was suggested by a Reddit user in this specific thread and confirmed as working by many others.

If you want to make this as quick as possible, the easiest way is by using the RoPro Roblox extension, as suggested by the users in the same thread mentioned above.

If the issue is related to a bug with the Roblox automation system that prevents users from experiencing data loss, you should be able to fix the error with just this method.

However, if it’s caused by something else, such as using third-party, forbidden scripts that aren’t allowed by the server, you’ll need to take a different approach.

Take a look at the next section below for more information on that.

Some users install third-party files to “modify” their gameplay experience, but these files are often recognized as malicious and potentially harmful, as they could be exploits, hacks, or cheats.

If the server is kicking you with the 267 error due to a cheating suspicion, the best way to prevent it is by ensuring you only have original Roblox files installed.

The fastest way of doing this is by reinstalling Roblox without any other third-party files, but if you have many of them and want to keep some, you’ll have to do the removal manually, unfortunately.

Another potential solution suggested by users is deleting the Roblox temporary files in the hidden AppData folder.

This should hopefully get rid of the error, but if it doesn’t, you can also take the other approach, which is completely reinstalling Roblox to ensure there are only original files associated with it.

According to some Roblox players, one of the fixes for this specific problem is to ensure you aren’t logged in from any other place at the same time you’re trying to play from your main computer.

To do this, we recommend the quickest way, which is to open the Roblox settings and use the log out of all sessions function. We also recommend enabling 2-step verification for your account to ensure nobody else can log in to your account.

This should solve the problem right away, and even if it doesn’t, it’s beneficial to do it anyway, as your account’s security should always be taken seriously.

Note: The reason this method works is that although there’s a separate Roblox error code for a double-session login issue, sometimes users who face that problem are presented with the 267 error regardless, so it could be a different problem (e.g. the double-session login) “disguised” with this error code, which is an obvious platform bug.

Fix 4: Restart Your Router And Flush The DNS Cache

Another useful thing you can try to fix the Roblox 267 error is to flush your DNS resolver cache and restart your router while at it.

If this error was caused by a connection issue, you could potentially fix it by doing the following:

You will now get a returning message within the Command Prompt window stating that you’ve successfully flushed the DNS Resolver Cache, as shown in the image below.

Now, we recommend restarting your router. You can easily do this by powering the device off by pressing its power button. After the lights go out, wait for about five minutes and then power the device back on.

While you’re waiting, you can restart your PC as well.

When your internet connection is up and running again, try connecting to the Roblox server you previously couldn’t join and see if the problem keeps occurring. Hopefully, it is now fixed.

Fix 5: Add Roblox To The List Of Firewall Exceptions

Another important step you should take when troubleshooting the 267 Roblox error code is to add the game to your list of firewall exceptions, as the issue could be caused by the protective service blocking your connection to the servers.

Take a look at this helpful video for a detailed, step-by-step tutorial on how to add Roblox as a firewall exception in Windows 10.

This should help you solve the problem, as reported by other users, but if it doesn’t, there are still other things you can try, so check the sections below for more information.

One of the main mistakes made when players launch Roblox is using an unsupported browser, which can lead to a long list of problems.

Because of that, we recommend only using browsers from the list of supported ones stated on the official Roblox compatibility help page, which are Chrome, Firefox, and Microsoft Edge.

But that’s not all when it comes to avoiding browser-induced Roblox issues.

Another very important thing that we recommend is disabling extensions that may interfere with the game. To ensure this isn’t the case, disable all extensions, at least temporarily, until you find out whether the problem is caused by them.

Hopefully, this will narrow down the list of potential causes for the Roblox 267 error if you haven’t already fixed it using the other methods listed in the sections above.

That’s everything you need to know about the common 267 Roblox error. Although there are different causes for it, it’s not difficult to pinpoint the exact one and fix it using the methods listed in this guide.

Hopefully, you’ll solve it easily so that you can get back to playing without any further interruptions. 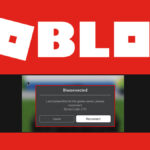