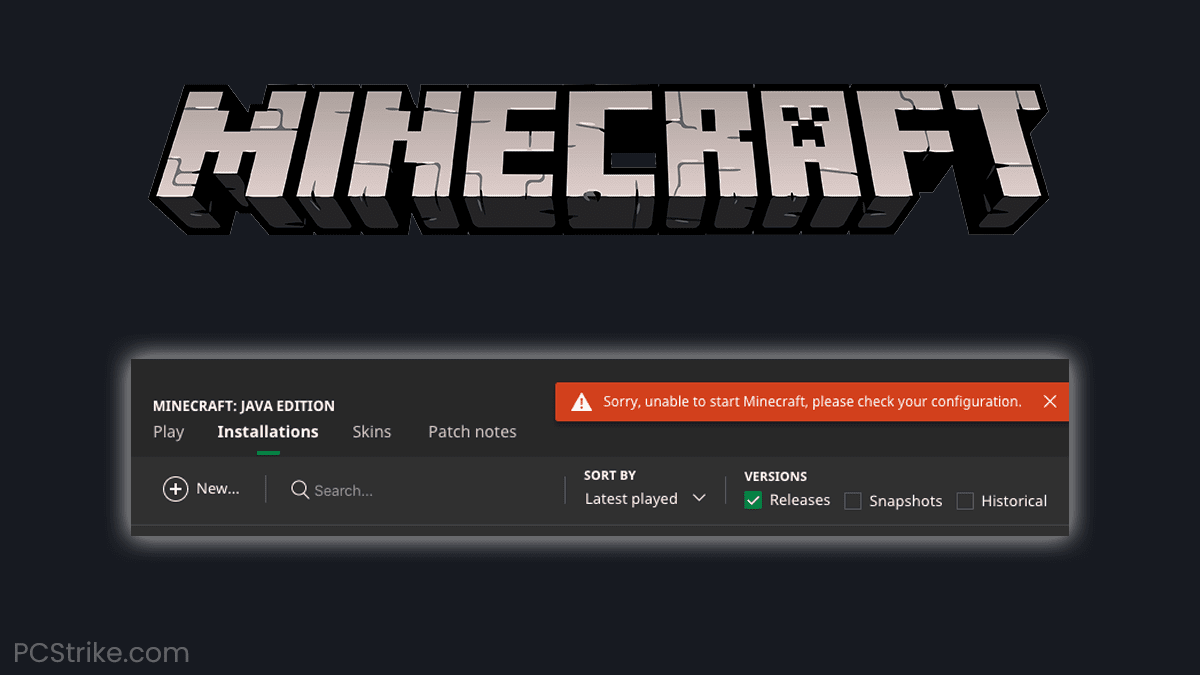 Minecraft can be loads of fun, especially with a group of friends to play with. After all, it’s one of the most popular and creative video games of all time, and with a good reason!

When it comes to playing Minecraft, things are, or at least should be, very simple. Downloading and launching the game is very straightforward unless you experience an error that prevents it from starting.

In this guide, we’ll talk about all possible issues that may be preventing you from launching Minecraft, as well as provide working solutions for each one of them.

So, without further ado, let’s get into it.

Not being able to start Minecraft is a self-explanatory problem and frustrating enough on its own, regardless of what the reason behind it might be.

Sometimes the game starts and then immediately crashes, and other times it just fails to launch even though you’re not doing anything out of the ordinary.

This can sometimes be accompanied by an error message, which can also vary, and other times there will be no message at all, which leaves users confused and frustrated.

Luckily, the solutions listed above will work for most situations in which you’re unable to launch Minecraft properly, so let’s take a look at what you need to do.

It sometimes happens that a Minecraft-related process continues running in the background even after closing the game, meaning you won’t be able to relaunch Minecraft until you terminate it.

You can do this by opening your Task Manager and searching for any process that might be related to the game. If you do find one or more, right-click and choose End Task for each one.

Then, try launching the game once more. It should now start without any issues if the problem was indeed a stuck background process.

If this doesn’t work, move on to the other fixes below.

Fix 2: An App Or A Firewall Is Blocking Minecraft

The firewall built into your operating system protects you from potential threats you might run across while using your computer.

However, it sometimes misinterprets safe files and connections as dangerous and could block your access to them, one of which can often be Minecraft or another game.

This happens with third-party antivirus programs and firewalls too.

So, as a potential fix for this solution, we recommend temporarily disabling your firewall or third-party antivirus software that may be blocking your connection to the Minecraft server you’re trying to join.

If you don’t feel comfortable disabling the firewall altogether, you can add only Minecraft to the list of exceptions and allow it through it.

You can also add Minecraft as an exception in the Microsoft Defender Antivirus settings.

If your firewall was preventing Minecraft from launching, the problem should now be gone.

Fix 3: A Faulty Mod Is Installed

Minecraft is notorious for its modding community, and if you are a passionate Minecraft player, chances are you have a few mods installed too.

There’s nothing wrong with modding Minecraft, as it can sometimes greatly enhance the overall gameplay experience and feel, but too many mods can often cause the game to crash or, even worse, fail to start at all.

If you have a long list of active Minecraft mods, we recommend disabling them one by one and attempting to start the game after each one. This will eventually help you pinpoint the mod causing the problem so you can proceed with uninstalling or updating it and continue playing without further issues.

Sometimes mod files can be corrupt, as most of them are usually downloaded from third-party sources, which aren’t always popular and well-rated.

If this is the reason Minecraft is not launching on your system, applying the method above can help you fix the problem. If not, move on to the other solutions below.

This is one of the most easily-applied fixes, yet it can solve the problem quickly when all else fails. Launching Minecraft without administrator privileges can cause the game to fail to start.

A simple solution for this is to right-click the shortcut through which you’re starting the game and choose Run as Administrator from the list of options.

If the problem was caused by this in the first place, the game will now start flawlessly.

Minecraft, although it’s considered to be one of the more “lightweight” games in terms of its performance requirements, can still fail to start on some systems that simply don’t match the minimum criteria.

If you are playing on a very old PC or a laptop, it could be the reason the game is not starting, especially if it’s modded and uses more resource-heavy texture packs and features that are just very demanding for the system.

In such a case, there aren’t many things you can do besides upgrading your system. If the game does launch but crashes due to performance issues, you can lower the quality settings to the bare minimum.

With that said, now you know what to do when Minecraft fails to launch on your computer. There isn’t always one reason behind this, but the methods listed above usually work for most of the things that could be the culprit.

If nothing helps, reinstalling Minecraft is often a good idea and also something that has helped a lot of users. 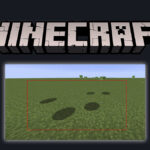