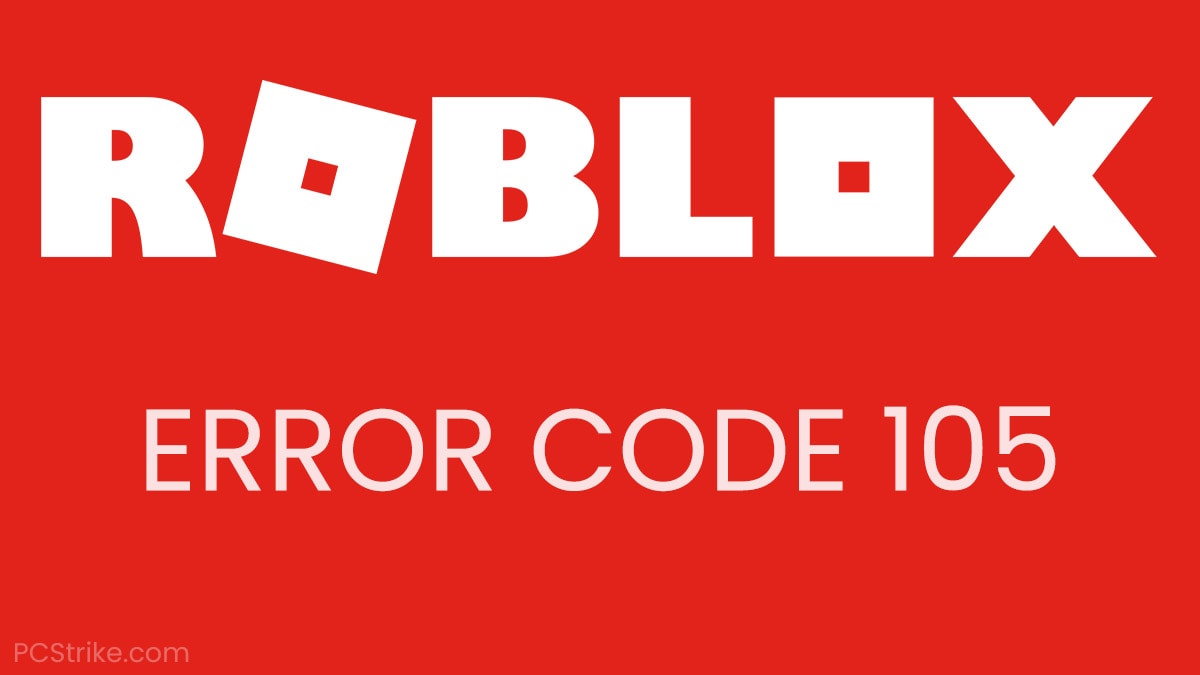 There are multiple Roblox errors you may encounter when launching the game, joining a server, or playing. Some are connection-related, and others are caused by corrupt game data or a malfunction with the game’s servers.

Then, there are platform-exclusive errors.

In this guide, we’ll cover the 105 Roblox error which is exclusive to the Xbox One platform, so if you’ve recently faced it and don’t know how to fix it, now’s the right time to learn more.

Without further ado, let’s get straight into it.

Based on user reports, the Roblox 105 error occurs when a player attempts to join a game hosted by someone on their friend list, or when someone tries joining theirs.

The 105 error is one of the less-known issues as it doesn’t occur too frequently, which is why there isn’t much information about it available on the Roblox community forums.

This error occurs only on Xbox One consoles, and so far, hasn’t been reported by any user accessing the Roblox platform from a PC.

There’s no official clearance about what exactly causes this error, but there are community-tested methods that may help you overcome it, and you can find them in the following sections.

Roblox is a platform with a few million active users. This means the servers are often under heavy load, especially during peak times (around holidays and during special events).

With that said, it can sometimes happen for the Roblox authentication servers to “act” a bit slow and not confirm on time that you’ve ended your game session.

It could also happen that they are not mistaken and you are indeed logged into your account from a different device. Both things can cause the 105 Roblox error to occur.

Either way, you can make sure these two things don’t cause any problems by signing out your account from all active sessions and re-logging into it shortly after.

What you should do next is re-log into your Xbox account.

Fix 2: Power Cycle Your Xbox Console And Restart Your Router

Another way to fix the Roblox 105 error is to power cycle your Xbox console. This method is used to fix other issues too, and can also help with the error you’re dealing with at the moment.

If you’ve never power-cycled your Xbox console, here’s how to do it:

Now, launch Roblox and see if the issue persists. This isn’t a “direct” fix for the 105 Roblox error, but in many cases, it was proven to be effective for other problems.

Hopefully, it will help you get back to playing without further interruptions.

Fix 3: Remove Your Friends From The List And Re-Add Them

This method is a slightly unconventional fix, but it helped many users overcome the 105 error on Roblox.

You should now be able to play without experiencing the 105 Roblox error.

Apparently, this fix has something to do with the game’s servers not recognizing if some users are on your friend list, and when that happens, the game believes you shouldn’t have permission to join them.

Removing and re-adding them to your friend list “refreshes” this and often solves the problem.

With that said, you now know more about the platform-specific Roblox 105 error code.

Hopefully, you’ll be able to fix it using the methods listed in this guide and get back to uninterrupted playing.

If not, it’s always a good idea to contact the Roblox support team and explain the problem in further detail. 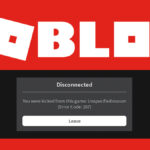