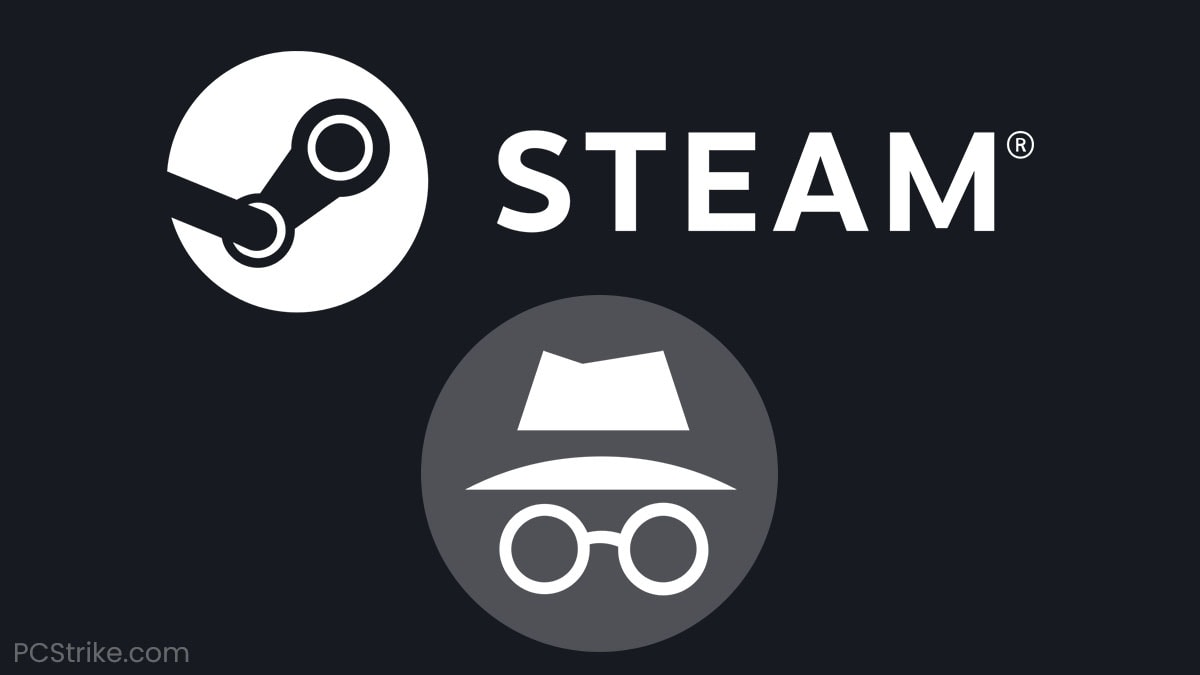 In the eyes of many of its users, Steam is the gaming version of a social network, or “Facebook for gamers.” In addition to adding games to your library and playing them with your friends, it is possible to enjoy many other social interactions, hence the famous comparison with Facebook.

These interactions might include sharing screenshots of your gaming experiences, commenting on posts by your friends, creating group chats, and many more. You might also receive an occasional congratulations message after purchasing a new game.

As with any social network, sometimes we don’t feel like socializing. You might want to hop onto a game without being asked to join a multiplayer session. This is where the “Appear Offline” feature comes in handy.

“Appearing Offline” on Steam allows you to:

How To Appear Offline On Steam

Before going further, it’s worth noting that Steam’s “Appear Offline” option is not the same as “Offline Mode.”

Offline Mode completely disconnects you from the social aspect of Steam. You can still play your games, but you won’t be able to view your friends list, message anyone or see your friends’ game activity until you click “Go online” again.

With that out of the way, here’s how to easily switch to “Appear Offline” on Steam.

This is how your profile activity indicator will appear when you’re in the “Appear Offline” mode on Steam. You can see this for yourself by navigating to the bottom right corner and clicking on “Friends & Chat.”

If you want to return to “online” status, you can easily do so by following the same steps shown above. However, you will need to click on the first option, “online,” instead of “invisible.”

Other Things Worth Mentioning

While using the “Appear Offline” status on Steam, your friends won’t be able to invite you to join them in the lobbies of certain games. This is simply because they cannot see you on their friends list. However, if they have created a lobby, you can often still join them while appearing offline by clicking “Join Game.”

This applies to both Counter-Strike: Global Offensive and Dota 2, but it likely also applies to other Steam games.

Another thing to consider is that, even if you’re invisible, people that have you on their friends list will still be able to view your recent game activity.

The social aspect of Steam is excellent, but sometimes we want to fly under the radar while playing our favorite “guilty pleasure” game or when we want to chill out alone.

Fortunately, the Steam developers included this feature, which you can use with the click of a button! If you are a newcomer to Steam, the guide above will show you exactly how to do it. 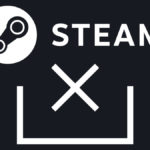