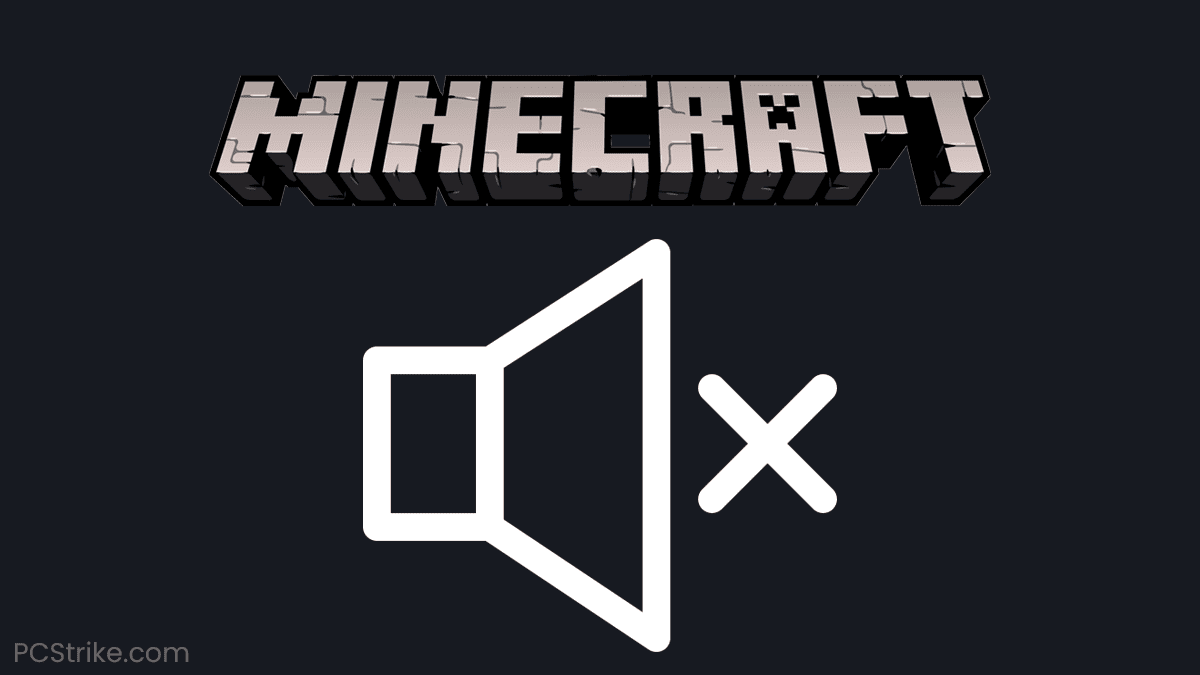 Minecraft is a sandbox video game that achieved ground-breaking success in the gaming industry shortly after its release in 2011.

It offers countless hours of fun through its unique gameplay, well-designed systems, and of course, the much-popular community-driven mods.

Being the survival game it originally was created to be, Minecraft requires the player to have sound enabled for ultimate immersion and the best possible gameplay experience, however, there’s a common issue that makes the game run with no sound.

Fortunately, the guide below explains this problem in detail and will help you solve it using easy-to-apply methods.

Experiencing the Minecraft no sound issue can leave you with many questions as the problem itself is quite vague and happens very unexpectedly.

Your game might be working just fine for days or weeks, and then the next time you launch it, there’s no sound at all.

Obviously, this doesn’t happen because you fiddled around with the settings, and it is a bug with an unknown origin that requires a lot of troubleshooting, which luckily we did so you don’t have to.

Let’s take a look at the methods.

Minecraft developers kept these possible issues in mind when creating the game, which is why they implemented built-in troubleshooting hotkeys that can help you solve most issues you may experience while playing.

For this particular problem, pressing F3 + S at the same time on your keyboard will force the game to reload. If it’s a temporal glitch, this should fix it right away.

If that doesn’t work, pressing F3 + T at the same time will force the game to reload textures, sounds, resource packs, and a lot more, which should also fix the problem right away.

This is perfectly safe to do and won’t cause any changes or harm to your game or game files. It’s just an interface reload and is there for problem-fixing reasons.

Make sure the master volume slider is set to anything more than 0, otherwise, the game won’t have any sound.

In the same tab, you can choose to turn music on or off, as shown in the image above. If you can hear everything else but not music, that’s the reason why, but that’s not the same as the no sound issue.

Fix 3: Ensure Minecraft Is Not Muted In The Volume Mixer

If you open your Windows Volume Mixer, you can see all currently-running apps and their current volume.

Check if Minecraft is muted in the Volume Mixer, and if it is, you won’t be able to hear any sounds coming from the game despite the master volume slider being set to max.

Many Minecraft players use so-called resource packs to enhance their gameplay experience.

With that said, using these files means interfering with the built-in game sounds, which, as a result, can sometimes unexpectedly cause the no sound issue.

Changing the resource pack in Minecraft, just temporarily, then switching back to it is an effective method of fixing the no sound problem. However, not everyone knows how to do this, which is why we included a video tutorial to help you out.

The helpful video below is a good visualization of how to easily do this in just a few seconds.

After applying the methods demonstrated in the video, Minecraft should work as intended with no further sound issues interrupting your gameplay.

If this somehow didn’t help, the final attempt would be to reinstall the game. Check the next section for more information on that.

Reinstalling Minecraft can help you fix various issues with the game, especially if your version is heavily modded. This is why we recommend doing this if no other methods help you solve the no sound issue.

Uninstalling the game and all of its files and then freshly installing it again will reset all settings and get rid of temporary files that may be either corrupt or wrongly configured in a way that causes bugs.

You can do this through the Windows “Add or remove programs” panel by following this official, step-by-step tutorial created by the Minecraft support team.

After reinstalling Minecraft, users confirmed that they no longer encounter the no sound problem.

With all that said, you now know which methods to apply upon experiencing the Minecraft no sound issue, which seems to be a common problem that happens out of nowhere and leaves users confused.

Please note that very often, such problems occur due to downloading and installing a significant amount of mods, resource packs, and other types of game-altering files, but still, the solutions don’t require you to stop doing that or reverse the process. 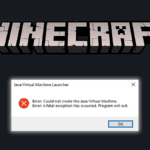