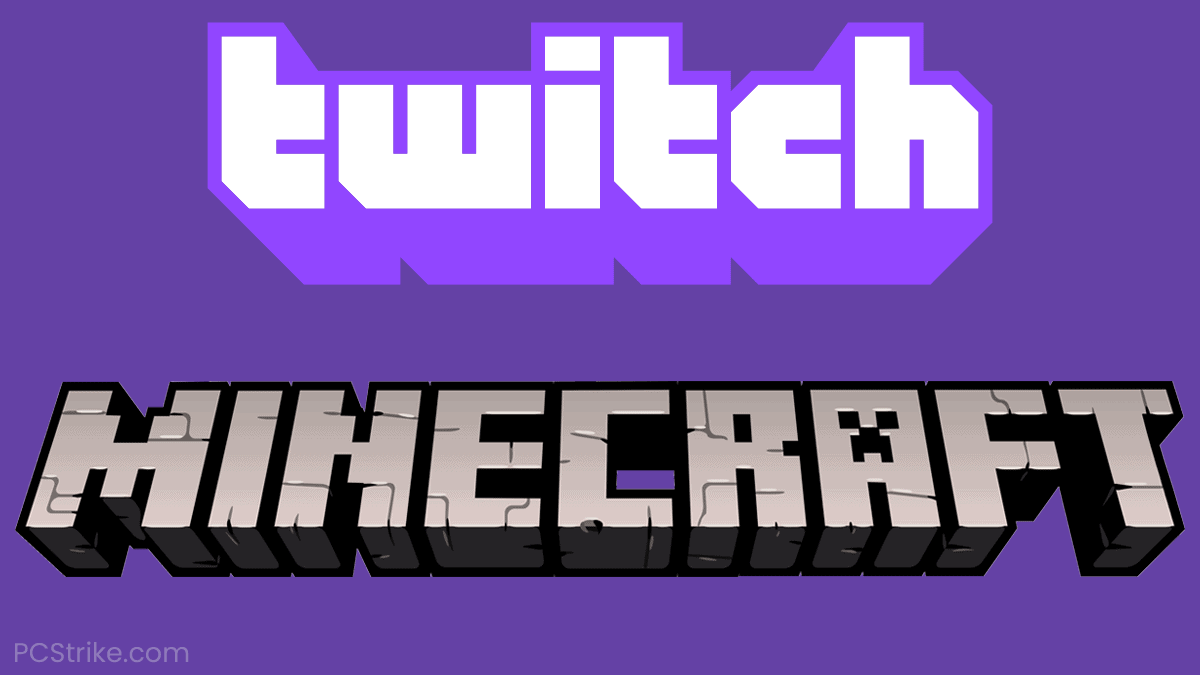 Minecraft is one of the most popular games on Twitch, but there are times when streaming it is impossible due to a notorious version error.

Many members of the Twitch community have asked for help on various websites, but for some time, there has been no accurate answer regarding the nature of the problem or a solution.

Fortunately, this guide explains everything you need to know about solving this issue in a few easy steps. Read on if the “Twitch could not verify Minecraft version” error has affected you.

When launching the game, users have reported seeing an error that says: “Twitch could not verify Minecraft version”, which prevents the game from opening. This makes it impossible to broadcast your gameplay or even play the game off-stream.

According to some users who have shared their experiences on platforms such as Reddit, this problem is usually caused by a lack of file-access privileges on your system. Luckily, this is easy to fix, and you can find out more in the following section.

Fix 1: Run The Twitch App As An Administrator

A Reddit user confirmed this fix in a popular thread addressing the problem.

This fix is simple. All you need to do is right-click the shortcut for the Twitch app and select Run as Administrator.

After doing this, you should no longer encounter an error when you launch Minecraft, as you now have the permissions to open the mod folder in Program Files.

You can automate this by opening the Twitch app, clicking on File, then Settings, and then going into the “General” tab and activating the “Run Twitch As Administrator” setting.

Note: You can also access the Settings panel in your Twitch app by using the “CTRL + ,” shortcut rather than navigating through the menus.

It’s quite common for antivirus software to detect game mods and consider them to be threats, preventing access or quarantining the files.

If this happens, you won’t be able to launch Minecraft. Unfortunately, many users have reported this occurring with certain antivirus software.

You can also add the Twitch app to the list of exceptions in your antivirus software, so you won’t need to manually turn off the protection each time you want to launch the game. 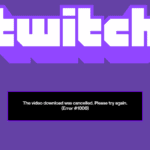