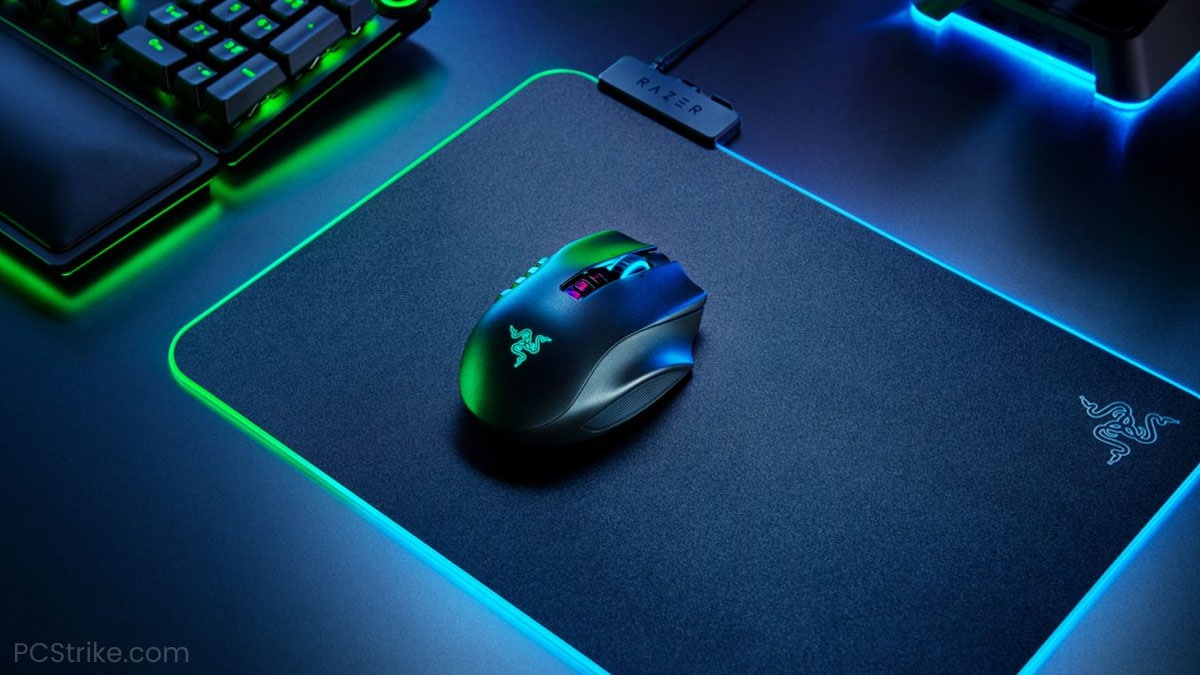 As one of the most renowned brands in the industry, Razer has a lot to offer, both to “casual” and pro gamers. The list includes mice, keyboards, laptops, mousepads, and more.

In this guide, we’ll talk about Razer Naga, one of Razer’s best-selling mice and a very popular product known to almost every gaming enthusiast worldwide, which unfortunately comes with its own flaws.

Have you been experiencing a problem with your Razer Naga lately? Specifically, with the mouse stopping movement randomly? Read on to learn how to avoid that in the future.

Razer Naga is a series of gaming mice designed with a particular purpose, to make MMO and MOBA games much easier for the user.

Some of the products that were once part of the series are now no longer in production.

When it comes to the problem that most users describe as “Razer Naga Stops Moving Randomly,” it’s often related to the “Chroma” versions, but it’s sometimes known to happen with other versions of the Naga mouse as well.

The problem itself is quite self-explanatory. What happens is the mouse stops responding, and no matter how much you move it on the mousepad, the in-game cursor or camera won’t move at all. Basically, it’s just the mouse going “off” without a given reason.

This is, unfortunately, quite common with Razer Naga mice, and it can be a really frustrating problem, especially when it occurs during important in-game moments.

Luckily, it’s not too difficult to solve, and we’ve prepared a few working solutions that you can try immediately.

Find out more in the following sections.

Razer Synapse is the official software for all Razer products, and users must have it installed on their systems to ensure their products perform optimally.

Unfortunately, the Razer Synapse software is not entirely endorsed by the gaming community, as it has its own set of bugs and issues. But, it’s still crucial for your Razer products to work as they should.

If you have Razer Synapse on your PC but haven’t updated it in a while, we recommend running the auto-updater or manually downloading the latest version from the official Razer website.

This is the easiest possible solution for the problem, and it did help many users with their Razer Naga issue. That is why we recommend trying it first, but if it doesn’t work, you can move on to the other solutions down below.

Fix 2: Switch Over To A Different USB Port

Sometimes a faulty USB Port can cause the same problem, and you might end up thinking that it’s your mouse’s fault when it really isn’t.

If the USB port is damaged or loose, your mouse could be losing connection with your PC and therefore stop responding completely at random intervals.

The easiest solution for this problem is to switch to a different USB port and test the mouse for a while to see if the issue is still there. This applies to other devices as well, not just the Razer Naga.

If this helped you solve the problem, it means your mouse is in good condition and the previous USB port was just faulty. But, if the problem is still there, move on to the next fix listed in the section down below.

Although it can sometimes be quite “buggy” and unresponsive, the Razer Synapse software contains some very useful features that can ensure your mouse works as it should.

According to the community, one possible solution for the problem is recalibrating the mousepad detection and sensitivity settings within the Razer Synapse software.

If you aren’t sure how to do that, the video below will be very helpful to you as it covers the entire process from start to finish.

Note: Even if you have a different mouse than the one used in the video, the process is exactly the same for all other Razer mice as well.

It’s recommended to be very precise and patient with the calibration process, as it can make quite a lot of difference in how your mouse performs. Don’t rush it.

Fix 4: Experiment With A Different Mousepad

Razer recommends using a mousepad manufactured by them as an optimal surface for your mouse. However, not everyone prefers using a Razer mousepad, and you might have a different one, which shouldn’t prevent you from using the mouse at all.

You can optimize your Razer Naga to work with different mousepads by using the mousepad calibration settings in the Razer Synapse software (See Fix #3). But, if this doesn’t work for you, you can try a different mousepad, or no mousepad at all, just to see if the problem is related to the surface or if it’s something entirely different.

Usually, very old and worn-out mousepads can make your mouse “act” strange, but it might not be the case in your situation. It’s worth trying, though, as swapping to a different mousepad takes just a few moments of your time, yet it can easily pinpoint the problem and save you a lot of time if it turns out to be the problem.

Last but not least, if you tried all previous methods and none of them worked, it could be an issue with the sensor itself, meaning you’ll have to clean it for it to be responsive again.

This is usually the case with mice that were used for a few years, so as a result of that, the sensor is dusty or even damaged in some rarer situations.

Cleaning the sensor can be as easy as blowing into the mouse to ensure no dust particles are covering it, but that might not always be enough.

If you suspect you need to perform a deeper cleaning, but you’ve never done it before, here’s a video showcasing the process from beginning to end.

Once you clean the sensor, assemble the mouse back together and see if it works. The problem should no longer persist.

With that said, you now know how to solve the problem with your Razer Naga mouse if it’s constantly becoming unresponsive during use.

If you think that the problem is with the device itself and it cannot be fixed using the methods listed in the guide above, contacting Razer support and asking for further assistance is always a good idea.

For those who recently purchased their Razer mouse and it’s still under warranty, you can always ask the shop for a replacement. 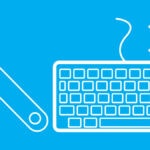