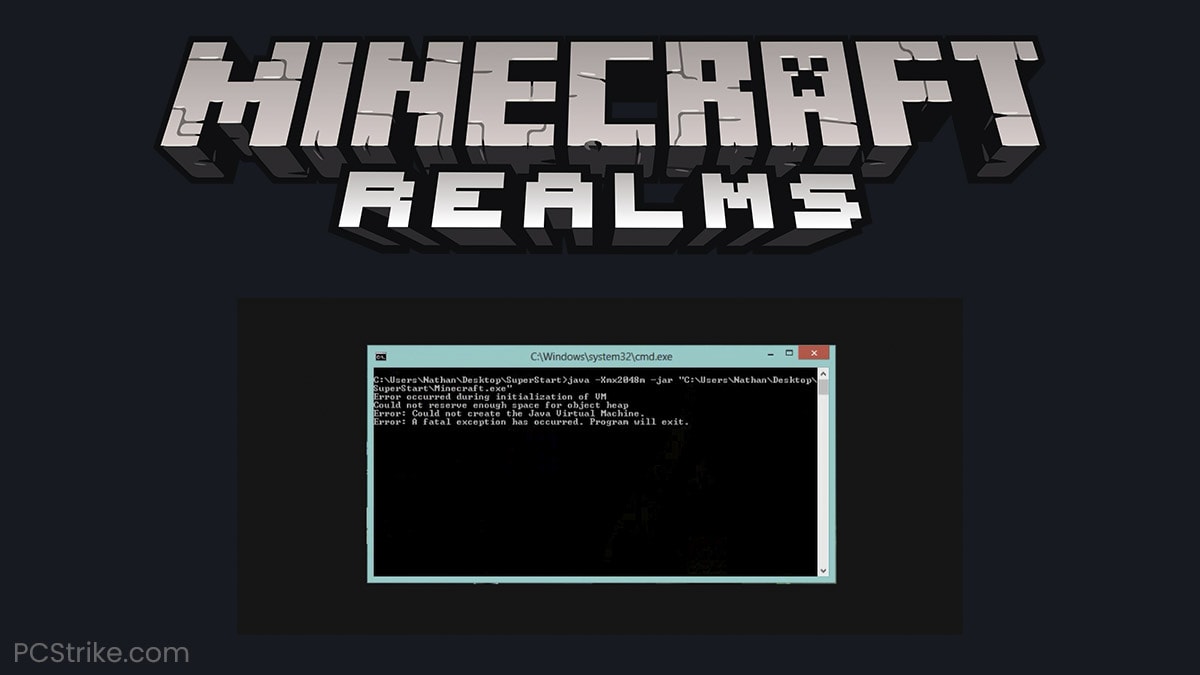 Minecraft has a special place in every true gamer’s heart, but most would agree that the game is far from problem-free.

Although Minecraft users encounter a few bugs and errors here and there while playing, some of the problems happen outside of the game as well, or in this case, while attempting to launch it.

In this guide, we’ll talk about the infamous “Error occurred during initialization of VM” problem, and the good news is that we know exactly how to fix it.

Here’s what you need to know.

Users reported seeing this issue right after starting Minecraft through the launcher, as usual. The problem consists of the game not starting, and the user is presented with the following message: “Error occurred during initialization of VM”, as shown in the image below.

Then, the program exists and the game doesn’t launch, which leaves users confused and sometimes even concerned, as the last sentence in the error prompt mentions a fatal exception followed by immediate termination of the program.

Fortunately, this error isn’t as serious as it sounds, and the reason it happens is that the Virtual Machine doesn’t have enough memory allocated for it to properly start, and changing that is not a difficult process.

We know exactly how to solve this issue, and you will too after reading the content in the sections below.

Fix 1: Ensure You Have The Right Java Version Installed

One of the most common fixes for the Minecraft “Error occurred during Initialization of Virtual Machine” issue is to ensure you are running the right Java version for your system.

This has been suggested in a popular Stack Overflow thread covering the problem, as well as in a few other places, such as this Reddit thread.

The issue here is that you may have a 64-bit operating system yet have the 32-bit Java installed on your PC, and the best way to solve that is by installing the correct Java version.

However, before you get into that, we recommend confirming the above statement, and you can do so by following the steps below:

If it’s 64-bit, which is most likely the case, you need to make sure you also have the right Java version installed, which is also the 64-bit one.

To do that, you first need to uninstall your current Java version from your system and ensure there are no leftover files.

This is what a Reddit user commented on a thread made by another user who faced the same Minecraft error due to having the wrong Java version installed on their PC.

You can uninstall your current Java version through the Apps & Features section in Windows 10. Here’s what the process looks like step-by-step:

Now that you’ve successfully uninstalled Java from your computer, it’s time to re-download the correct version for your OS type from the official Java website.

Once you install the 64-bit version of Java, we recommend rebooting your PC once again. When it’s finally back up and running, launch Minecraft and see if the error persists.

For many users, this method solved the problem, given there weren’t any other issues, such as the one where the VM doesn’t get enough allocated memory for it to run properly. We cover that in the next section below, so make sure to check it out if the problem is still not fixed.

Another very common fix for this problem is allocating more memory to the Java Virtual Machine. Although it sounds like a daunting task at first, it’s not that difficult to do, and we’ll show you exactly what steps you need to take.

You can also take a look at this helpful video tutorial that covers the entire process from beginning to end if the text-based explanation is not clear enough.

Note: You can also use the short command (such as “-mx512m) if you see no success with the one listed in step #6, as some users reported that it made a difference for them, although they’re the same commands, just one shorter than the other.

Note: You can allocate more memory to the Java Virtual Machine than we did in the example above, but be careful as some users reported that a very high number can also cause it not to work, especially with the 32-bit version of Java.

Now that you’ve successfully allocated more memory to your Java Virtual Machine, the problem should no longer be there when you’re trying to launch the game.

Now you know more about the VM Minecraft error and how to allocate more RAM to the Java Virtual Machine, which should be enough to fix the issue with Minecraft not launching for good.

The methods listed in the guide above helped many users, and hopefully, they’ll help you too and ensure you have a non-interrupted gameplay experience. 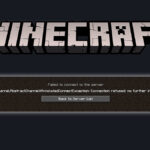