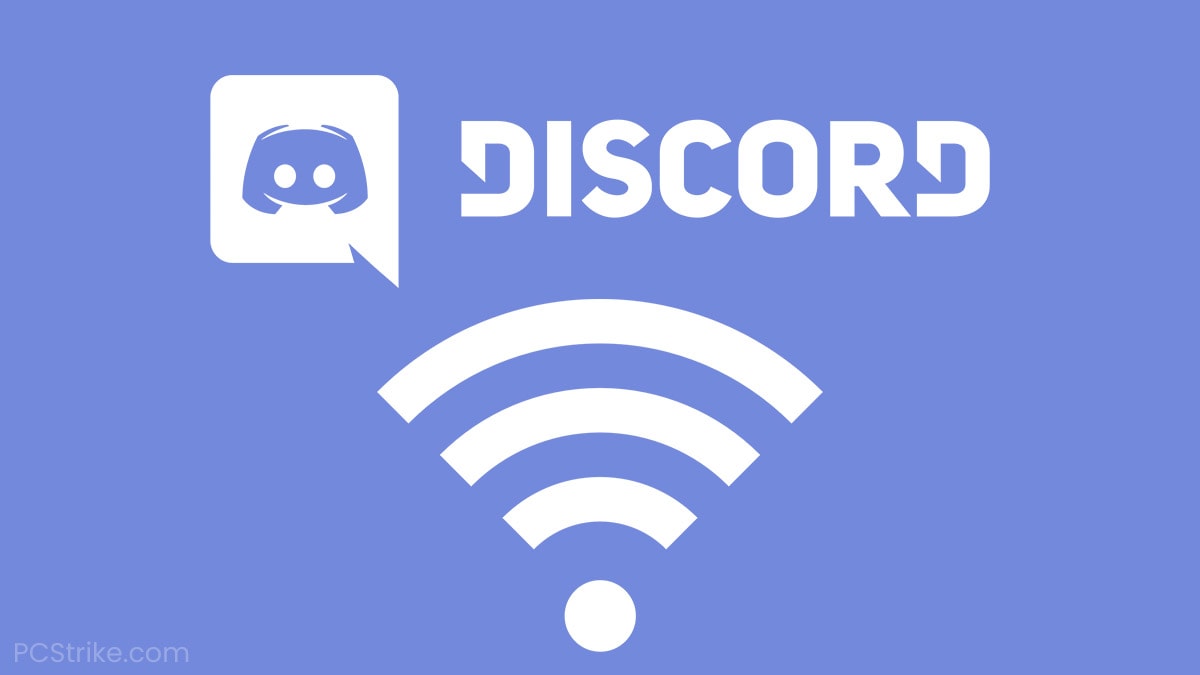 In an ideal world, everyone would have access to high-speed internet with an unlimited data cap.

Unfortunately, that is still far from the case.

Studies have found that only about 60% of the people on the planet have access to the internet. That means billions of people still lack internet access, and many of those who have it are restricted by slow speeds and data caps.

Due to these limitations, not all internet users can enjoy the benefits of various applications.

One app that users are concerned about is Discord. People are often unsure exactly how much data the program uses and don’t want to reach or exceed their data cap.

Exceeding a data cap often leads to a severe reduction in download and upload speed, extra charges, or even completely preventing your access to the internet. Each of these should be avoided if it is possible.

To alleviate some of these concerns, we’ve gathered information regarding Discord data usage, which we will explore in this article.

There is no official information regarding Discord’s data usage. However, some useful data is available online, which has been shared by individuals and websites that have researched the topic.

We have also gathered some information by using GlassWire.

This is a free application that can track internet data and helps you gain a fuller understanding of your internet usage and how it consumes your data.

During a normal voice chat with 3 to 10 members in one channel, Glasswire tracked about 300Kb downloaded after 5 minutes.

Upload usage was negligible, with 10KB after 5 minutes. That is to be expected, considering that nothing was uploaded during that time.

After three hours in a voice channel with between 3 to 10 members, Glasswire recorded a download usage of about 20MB. This is still relatively low and roughly equivalent to listening to 3 or 4 songs on Spotify.

It’s worth noting that, while the voice chat was active, there was a minimal transfer of files, which can considerably increase data usage.

If your friends, coworkers, or fellow students send images, documents, or videos to a Discord channel you have joined, your data usage could rise drastically. We still found that it was unlikely to be more than 200MB every three hours, even in extreme cases.

Upload data was again negligible because we didn’t share any files. This only amounted to 1MB of upload usage.

If you do plan on consistently uploading files, your data usage will increase sharply, so keep that in mind.

Using the data gathered above, we can calculate a rough estimate of the total data usage after 24 hours of voice chatting.

It appears that, after 24 hours of a consistent rate of communication and limited file sharing, the total download and upload data usage should not amount to more than 200MB.

It’s possible to use less than 1GB if you are extremely careful, but this could prove to be difficult.

Even after reading the above information, it can be difficult to put those 200MB of data usage into perspective.

Here’s a handy comparison to help you visualize the usage of different applications.

This amount of data consumption was observed when watching Netflix at 1080p quality and YouTube at 720p.

By looking at this table, it becomes clear that Discord has relatively low data consumption. Its data usage is better than many of the other applications that we use daily, including YouTube, Netflix, and even basic internet browsing.

If you are still concerned that Discord is using too much of your data, there are some options for reducing the app’s consumption.

This tab contains some settings that you should alter to reduce data consumption:

It is important not to surpass your data cap before the end of your billing cycle, which is why it can be a good idea to use an internet traffic monitoring app.

In general, you shouldn’t be too worried about Discord consuming too much of your data. Discord’s total data consumption is usually lower than many of the basic tasks you perform on your phone, computer, or other devices. 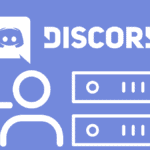 How To Leave A Discord Server
Related Topics Tags