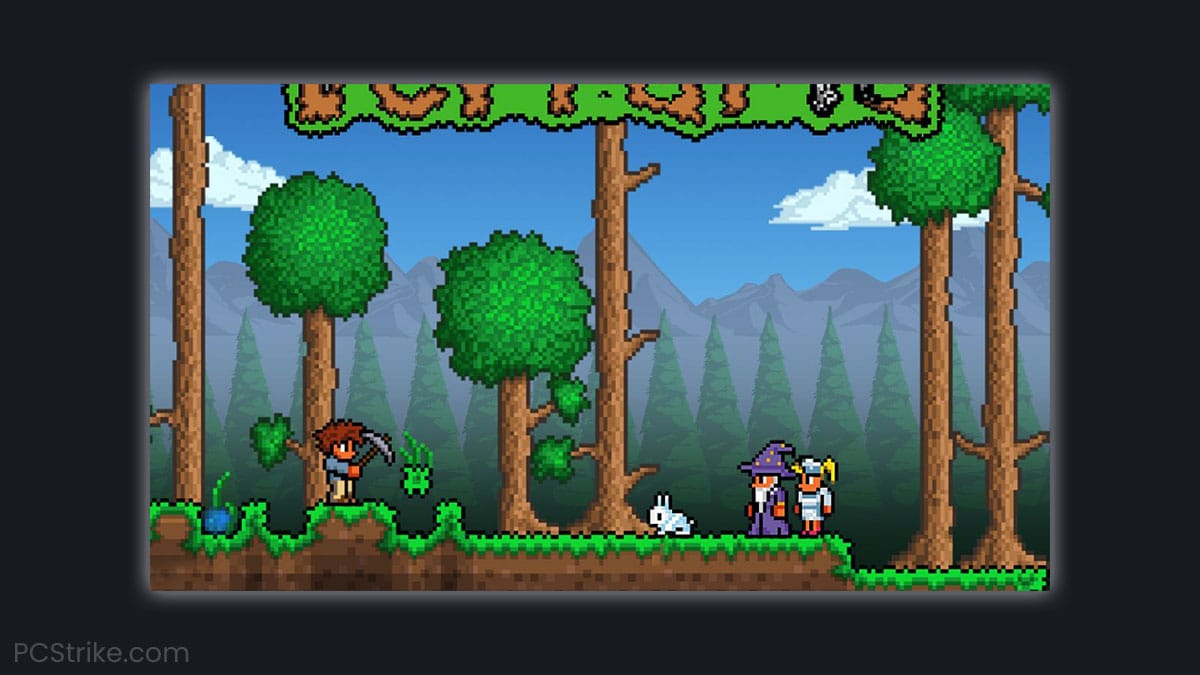 Terraria is one of the most played games on Steam with an overwhelmingly positive community rating, and also one of the most successful and well-known games in the world.

When it comes to playing Terraria, the go-to platform for many is Steam. Unfortunately, sometimes the connection fails and prevents the players from joining each other’s sessions, which ruins the entire experience.

Fortunately, there are quite a few solutions for the Terraria not connecting via Steam problem, and we’re going to tell you all about them in the guide below.

Terraria is the type of game that’s a lot more fun when played with others, and although there’s a single-player mode, the co-op and multiplayer features are what make most people pick this title up.

With that said, when a group of players is unable to join each other’s sessions and go on an adventure together, it can be a very frustrating experience, especially if they picked up the game in a two or four-pack promo bundle.

As showcased in this Reddit thread, the “Join via Steam” option doesn’t work, and this error seems to be quite common.

This isn’t the only example, though, as some users reported not receiving invites at all or experiencing the endless “Connecting To” screen.

All of these issues prevent players from playing together through Steam, and that’s a frustrating problem on its own that requires urgent solving, so let’s get right into it.

Before you get into the more complex solutions, there are some “quick” things to try that could solve your problem right away without wasting much of your time.

In some scenarios, when players tried joining each other’s sessions through an IP address, the problem was that the host’s IP address was incorrect. If you need to know what your IP address is so that others can join your game session, use this helpful tool by KeyCDN.

If none of these quick fixes help, feel free to move on to the methods listed below. For some users, doing the things listed in this section helped them resolve the issue, but it may not work for everyone.

Fix 1: Join Your Friends Through The Steam Friends List

Some users report not being able to receive or see game invites from their friends. If this is your case, one of the easiest solutions for the problem is to join a game session through the Steam friend list.

Note: For this to be possible, the person you’re trying to join has to be set as “online” on Steam, and you have to be able to view them in the friend list.

Another way to do this is by opening the user’s Steam profile and clicking the green Join Game button right under the section where it shows what game they’re currently playing, as the image below suggests.

For many users, this solved the problem immediately. But if it doesn’t work for you, move on to the other methods listed below.

Fix 2: Ask For A Game Invite

Most multiplayer and co-op Steam games allow for easily joining someone else’s session after receiving an invite, and the same thing applies to Terraria as well.

If the person you want to play with sends an invite, you can join them right away through the help of the notification you just received.

Note: To be able to see game invite notifications, you must have Steam overlay enabled. If you aren’t sure what Steam overlay is or how to enable it, we have a helpful guide explaining the entire process from beginning to end.

Upon being invited to join a session, press Shift + Tab within the Steam client to open the overlay. Then, accept the game invitation, and you should be able to join the session without trouble.

Make sure your Steam status is set to Online so your friends can invite you to a Terraria game session because otherwise, they won’t be able to see you on their friend list.

Fix 3: Make Sure The Right Invite Settings Are Selected

According to some Terraria community members, this problem is easily solvable if the person inviting the others sets the server settings to “Friends Only” instead of using the “Invite Only” option.

If you are waiting to receive an invite, let the person hosting the server know that this might be why you are unable to join the session.

Also, some users reported that they managed to solve the problem by “staying” on the invite screen until the person that’s invited to join the session loads into the world.

The host can also try to reload the world once or multiple times, as this has been proven to work occasionally, but not for everyone.

The Terraria not connecting via Steam problem is, unfortunately, a common occurrence, and it makes users miss out on great in-game adventures.

Fortunately, it’s not something that cannot be solved, and by applying the methods listed above, you should be able to overcome it quickly and efficiently.

We recommend taking a look at the official Steam Terraria forum, where community members are very active and discuss any potential problems with the game as well as solutions for them. You may find many answers there for any future Terraria issues you could run into. 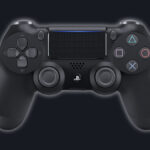