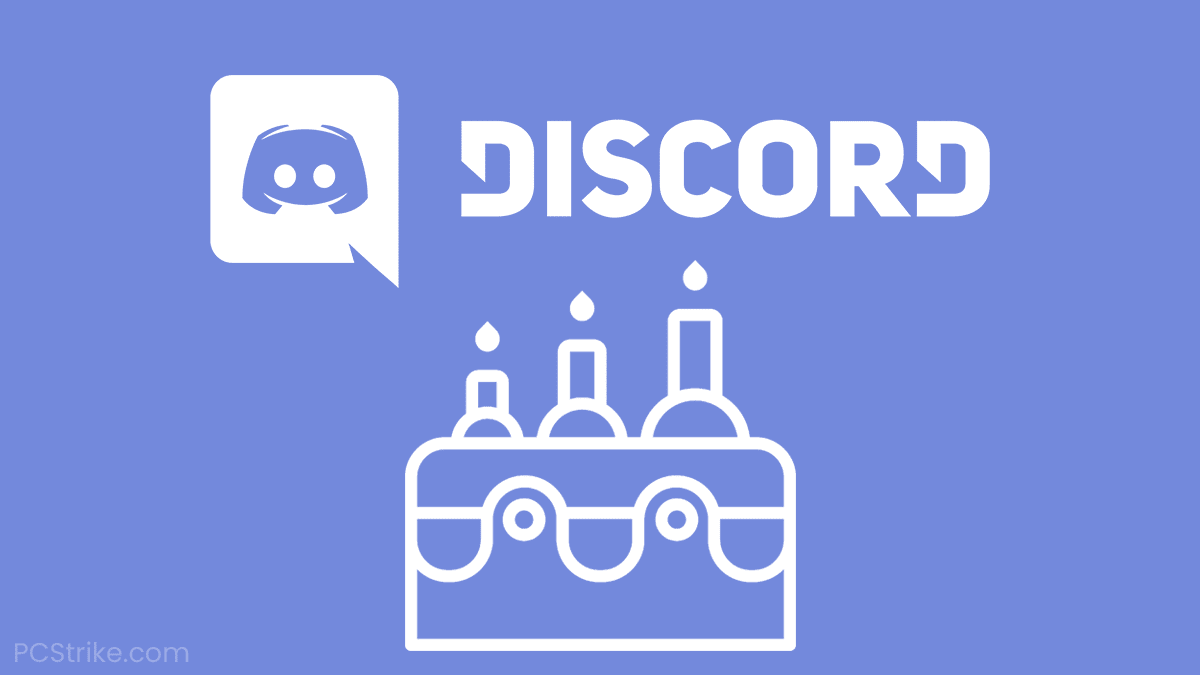 Before Discord, gamers used VoIP platforms such as TeamSpeak or Skype to communicate. Many still do, but once Discord was released, a large percentage of the gaming community switched to using the platform.

Today, Discord is a staple for online communication and not just among gamers. So, when was Discord made, and how did it become so popular?

Let’s take a closer look at its history.

How Old Is Discord?

Before we go into more detail about how this application came to be, let’s get straight to the point.

Discord’s public release date was in May 2015, so it has been available for several years at this point in time.

Jason Citron first came up with the idea of Discord. Citron previously created OpenFeint, a platform for mobile games which was later sold to GREE. It seems very possible that this platform inspired the concept of Discord.

After the sale of OpenFeint, Citron founded a game development studio called Hammer & Chisel in 2012. Following the unsuccessful release of a mobile MOBA game, Hammer & Chisel changed its focus to developing a communication platform.

This communication platform is what became Discord. Following its public release in 2015, many communities, forums, and even esports organizers began choosing it over alternatives such as TeamSpeak. Hammer & Chisel was later renamed Discord Inc.

Shortly after its release, Discord became the number one VoIP application for the majority of gamers and gradually became popular for businesses and schools too. As it receives hundreds of millions of funding every year, it will only continue to grow in popularity.

Today, Discord is loosening its focus on gaming and steadily becoming a platform with no specific target audience. It is open to everyone. 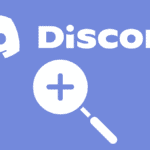 How To Zoom In On Discord
Related Topics Tags