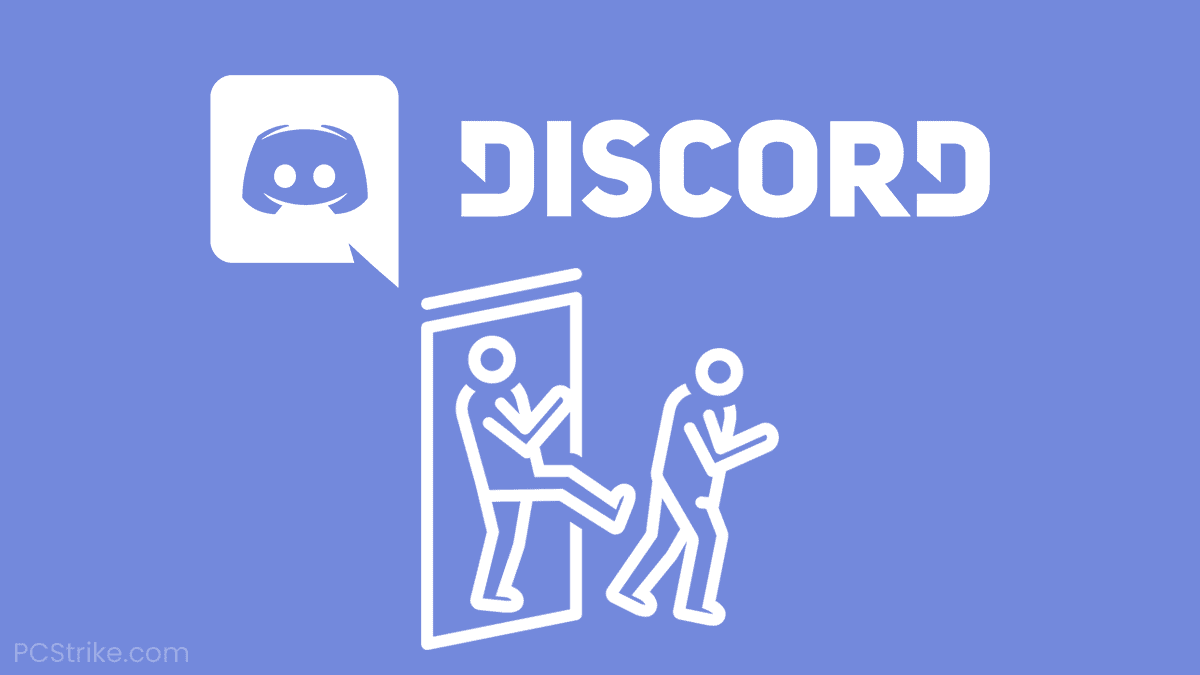 Maintaining a Discord server is not as simple as many people assume. An admin has to manage various aspects such as bots, channels, server location, and, the most challenging part, users themselves.

If you’ve found yourself in a situation where you need to kick a user, it can be difficult. If the person isn’t an outright troll, you won’t want to hurt their feelings, but it might be unavoidable if the user is negatively affecting the quality of your server. This is especially hard if the member is an acquaintance or even a friend.

After you kick them, will they be notified? Will they know exactly which mod or admin executed the command?

This guide will explore those questions.

How To Kick A User

If you have previously kicked other server members, you can probably go ahead and skip the next few paragraphs.

Make sure you press Kick instead of Ban. They are not the same command.

So, the answer is that Discord does not notify the user when you kick them. There’s no need to worry about that.

In any case, the user can always rejoin the server, or you could invite them back later. On the other hand, a ban will keep the user out of your server permanently.

How To Ban A User

Banning a member of your server means they will never be able to rejoin it using the same account. This will apply until you lift the ban, but if you have justification for issuing a ban, you’re unlikely to want to remove it later.

The process of banning someone is almost identical to kicking them. Just to make sure, here are the steps you need to follow:

That’s it! The perpetrator is now banned and will no longer be able to bother members of your server.

As with kicking users, Discord does not send a notification for a ban.

Of course, the banned user will probably notice that the server is missing from their list and that they can no longer join it.

Admins and mods are only human, so mistakes will happen from time to time. You might also feel that someone has been banned for long enough and eventually want to allow them back into your server.

Here’s how you can lift a ban:

Once you have done this, the ban will be revoked, but the user will not be notified. If you want them to join again, we suggest providing them with an invite link via a DM.

Toxicity, hostility, breaking the rules, and other disruptive behaviors often call for a kick or a ban. However, swinging the ban hammer at a friend isn’t exactly easy.

Fortunately, there is an alternative. There is a way you can keep your friend on the server while limiting their presence on it.

You can do this by creating a role that has minimal or no access to voice or text channels. Follow these steps to achieve this:

The role has now been created. It’s time to assign it to the appropriate user/s.

To assign it, return to your server, right-click a user, hover over their role, and select the one you created previously.

This is a perfect solution for those awkward situations when you would otherwise have to get rid of a user completely. 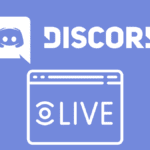 How To Stream On Discord (Go Live)
Related Topics Tags