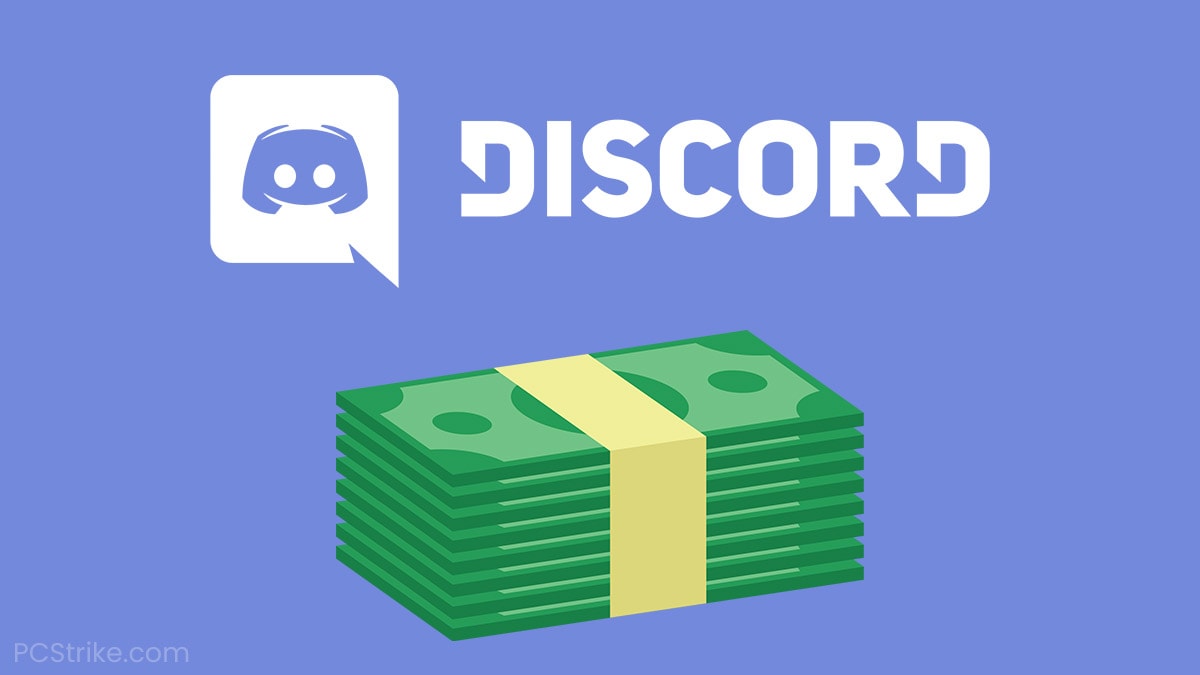 There is a strong case to be made that Discord is among the best VoIP apps on Windows, Android, Linux, iOS, and Mac, if not the best.

Discord is user-friendly, reliable, and convenient, especially for people interested in gaming and involved in gaming communities.

However, some questions are frequently asked about Discord. How does an application thrive while being absolutely free to use? How does Discord make any money?

It’s easy to speculate, given Discord’s continued success despite an absence of advertising.

In some cases, companies that have no apparent public business plan resort to unethical methods to make money, such as selling the private information of users or other sensitive data.

That doesn’t appear to be the case with Discord. In fact, the platform has maintained a positive reputation when compared to some of the most mainstream social networks.

Let’s take a look at Discord’s origins and how the platform has successfully generated money.

A Free Communication Platform For Everyone

Discord was originally intended as a completely free communication platform for any audience. It has continued to be that throughout its existence, with a large emphasis on gamers for many years. It remains free, user-friendly, and rich with features.

It’s fair to say that Discord’s development team has delivered on every aspect.

Today, an enormous number of people use the platform daily, with many communities and businesses relying on it.

Discord claims an active user base of more than 250 million people, making it one of the world’s most widely used applications.

How can the company capitalize on all those users if everybody can use it for free?

Discord has a business plan in place, but it isn’t a plan that focuses directly on profit. This is one of the reasons the company was looking for funding options as it became more popular in gaming communities in 2015, the year the app was first released to the public.

In 2016, Discord secured funding of about $20 million from WarnerMedia. At the time, those funds were more than enough to sustain the application’s growth.

Over the years, additional companies have invested in Discord.

A key example is Microsoft connecting their Xbox Live service with Discord, allowing users to communicate with Xbox players through the program.

In March 2021, multiple companies showed an interest in purchasing Discord outright. At the time of writing, the likeliest contender appears to be Microsoft, with a potential investment of $10 billion.

Even without an acquisition on the scale of the rumored Microsoft purchase, Discord can now exist without the help of external investment or funding.

As of writing, Discord has a business plan in place, which comfortably maintains the company’s development plans, support teams, and its vast array of servers.

This business plan does not maximize profit but does provide Discord with significant revenue.

One of the key ways Discord generates money is with Nitro.

Discord Nitro is a premium feature available to every user. It is by no means essential, but it does provide users with some notable benefits.

Nitro costs about $10 per month. Subscribers have the ability to use custom or animated emojis, an animated avatar, 1080p 60FPS streaming, up to 100MB upload size for files, and a few other benefits on top.

It isn’t a bad value at $10, but most users can use Discord without ever needing any of the benefits that Nitro provides. On the whole, Nitro creates a paywall that most users won’t feel a need to cross. With Nitro providing limited revenue, there are other ways that Discord generates money.

You might be wondering what exactly a Server Boost is. Discord provides the same benefits included in a Nitro subscription with a Server Boost, but those benefits are tied to a server rather than an individual user.

Every member of a boosted server will have access to better streaming quality, larger file upload size, and other features while on that server.

However, boosting a server is far more expensive than $10. A Server Boost costs about $75 to acquire all the features included with Nitro. Fortunately, users can pool together and invest their boosts in a server, dividing the cost amongst themselves.

Microsoft’s potential $10 billion purchase would undoubtedly have a significant impact on the future of Discord, and the platform’s users have understandable concerns. A corporation taking control of an open-source project can conjure thoughts of many unwelcome changes in the minds of its users.

However, Microsoft is known to allow subsidiary companies freedom regarding their products and services. If Microsoft does acquire Discord, it probably won’t have a major impact on the platform. You might not even notice a change.

The future is bright for Discord, which should continue expanding in the coming years with an ever-growing community. 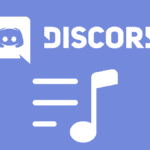 How To Play Music In Discord
Related Topics Tags