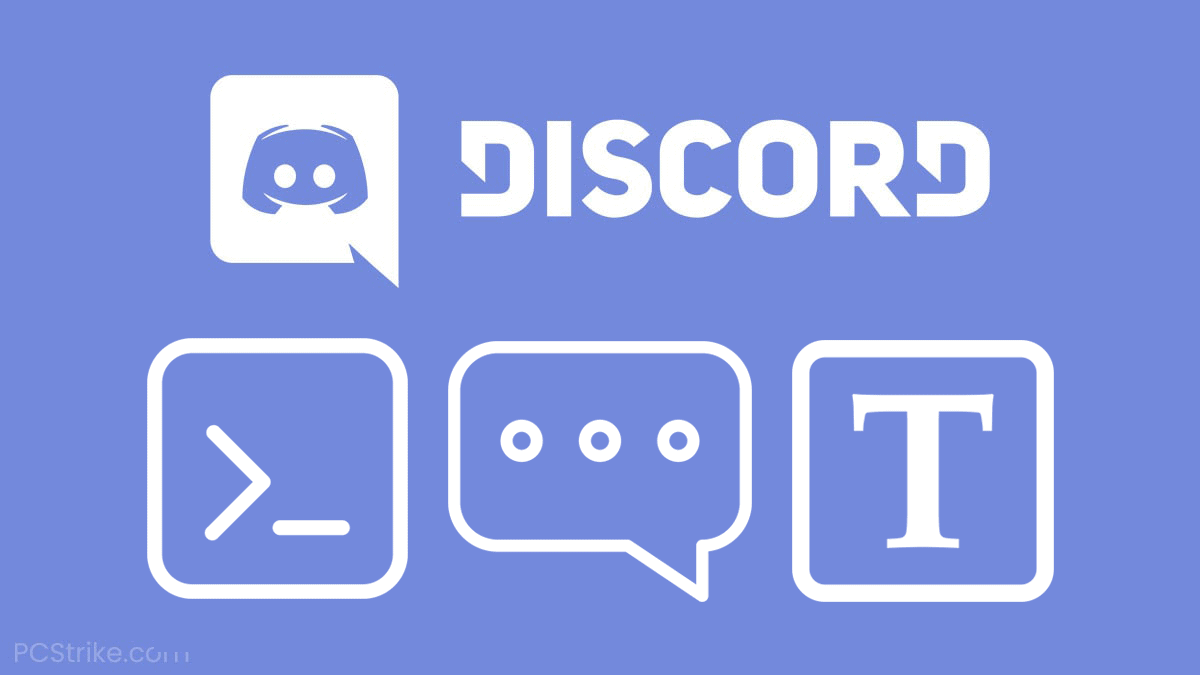 Most people prefer Discord over any other VoIP software, largely because setting up a server is so simple.

However, to use Discord to its full potential, you will need to discover its numerous features and everything else it has to offer. Many of these features are hidden behind special commands that aren’t made obvious to new users. This makes it easy to miss them completely.

That is why we have written this ultimate guide for Discord’s commands to enhance your experience on the platform.

We will look at several commands that can be arranged into distinct categories:

Here are some of the commands for text formatting:

Below are some of the most popular bots and their associated commands.

MEE6 has hundreds of commands and even offers support for creating custom commands. Below is a list of some of the most useful commands. Default prefix: Exclamation mark (!).

Keep in mind that many of these commands are only available to admins or mods.

Dyno, like MEE6, features a large number of commands, and many of them are the same, so we will list some of the more unique commands. Default prefix: Question mark (?).

There are dozens of more commands, but these are the ones you will likely use most frequently.

This list contains all basic and admin Discord commands, every text formatting command, and some of the commands for the MEE6 and Dyno bots. If you would like to know more about the commands for Dyno and MEE6, visit their websites. 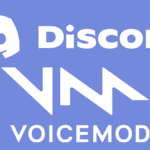 How To Use Voicemod On Discord