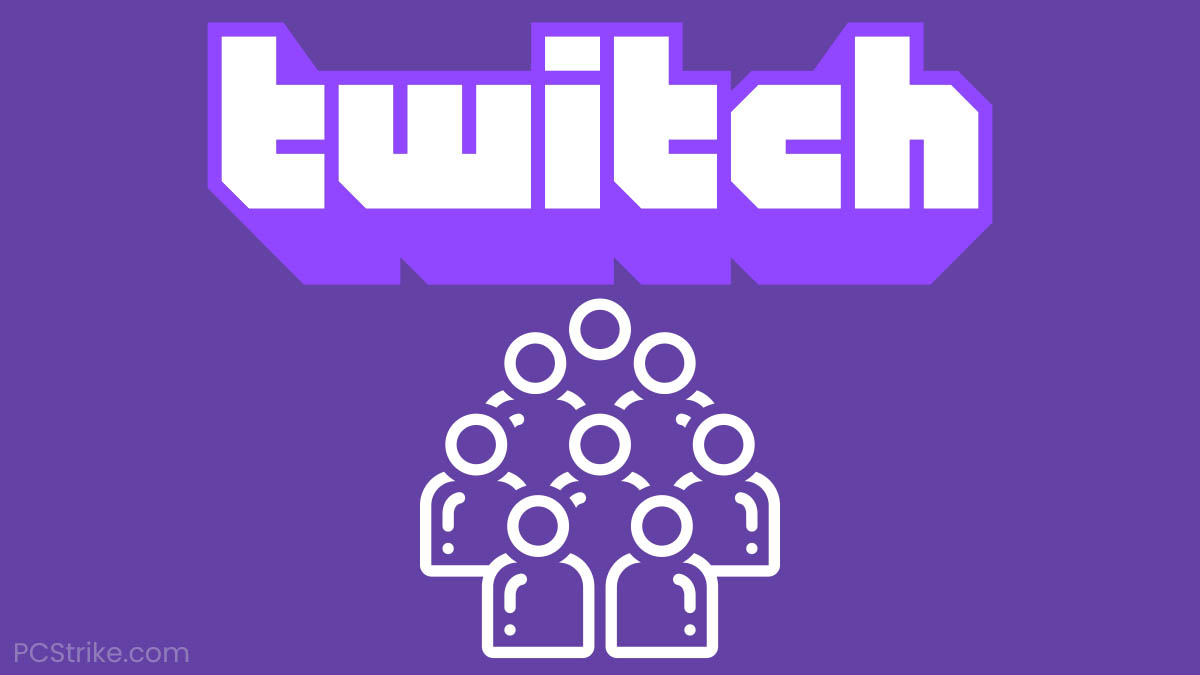 Raiding on Twitch is one of the most exciting activities you can partake in on the platform. Raiding enhances the social aspect of streaming and, in most cases, people do it to help each other out, usually lesser-known streamers.

Raiding is something that the Twitch community has embraced as a fun way of supporting and sometimes gently “trolling” other creators.

Twitch realized the potential of raiding, so they made it an official, built-in feature. It quickly became a signature element of the leading online streaming platform.

In this guide, you will learn how to raid someone on Twitch.

What Does It Mean To Raid Someone On Twitch?

On Twitch, raiding generally means sending your viewers to another channel, usually to “clutter” the other person’s chat (in a playful way) while giving them a share of your exposure and views.

Back when a group of creative Twitch users introduced raiding, the activity required a lot more “manual work.” Viewers who wanted to participate in a raid needed to manually open another browser window and load the stream of the channel about to get raided.

When a more prominent streamer raids a smaller one, there’s a chance some of their viewers will end up liking the raided person’s channel. This can help the smaller streamer gain some extra followers, which is significant if they only recently started broadcasting on Twitch.

It is considered a huge honor to be raided by a popular streamer on Twitch! It’s also satisfying to see the smile on someone’s face when you send so much extra traffic to their channel!

Here’s how you can launch a raid in a few easy steps:

Now that you know how to organize a Twitch raid, let’s look at some of the reasons you should consider raiding someone and how it benefits both channels.

Reasons To Raid On Twitch & Benefits Of Doing It

Twitch raiding is beneficial for both the raiding and raided channels. It connects two communities that might have previously been largely unknown to each other.

Here are a few reasons you should consider raiding someone and why you should appreciate raids when they invade your channel.

The Streamer You Raid May Return The Favor In The Future

In the past, it wasn’t uncommon for two streamers to become “Raid Buddies” and encourage their viewers to raid each other’s channels throughout their streaming journeys. In time, this strategy significantly helps both channels grow.

It’s not a certainty that the person you raid will return the favor, but receiving something in return shouldn’t be your primary goal. It’s a nice benefit if it does end up happening in the future. Your viewers will recognize your generosity in any case.

Fans Of The Raided Streamer Will Check Out Your Channel

Viewers of the targeted channel are alerted to the raid via a chat message. When they see this message, they will likely be intrigued and could quickly check your channel.

This means new viewers for you and possibly a few extra followers or, even better, subscribers!

Succeeding on Twitch becomes more challenging every day. There are now countless streamers trying to make it, and that immense competition means many hidden-gem channels end up overlooked.

If you know someone who you feel deserves more views than they’re getting, raiding their channel might provide them with the exposure necessary to kickstart their career.

Streamers usually raid shortly before shutting off their streams, so you can put your viewership to good use before ending your stream for the day.

Defending Your Channel From A Raid

If you think a raid is unfriendly or don’t want one to interrupt your broadcast, don’t worry! You can easily prevent raids by enabling Follower-Only Chat.

If things escalate further and you feel threatened or intimidated by the raiding party, you can ban or report the raiding channel.

This official article from Twitch explains the platform’s raiding policy in detail.

Raiding on Twitch was once an informal concept that users had to instigate manually, but Twitch quickly realized the benefits and made it into an official feature.

Now that you know how to share some of your success with other, smaller channels, you can help someone out and put a smile on their face. You never know who might acknowledge a raid and send an army of viewers to your channel in response! 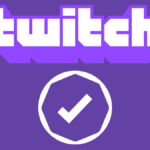 How To Get Verified On Twitch
Related Topics Tags