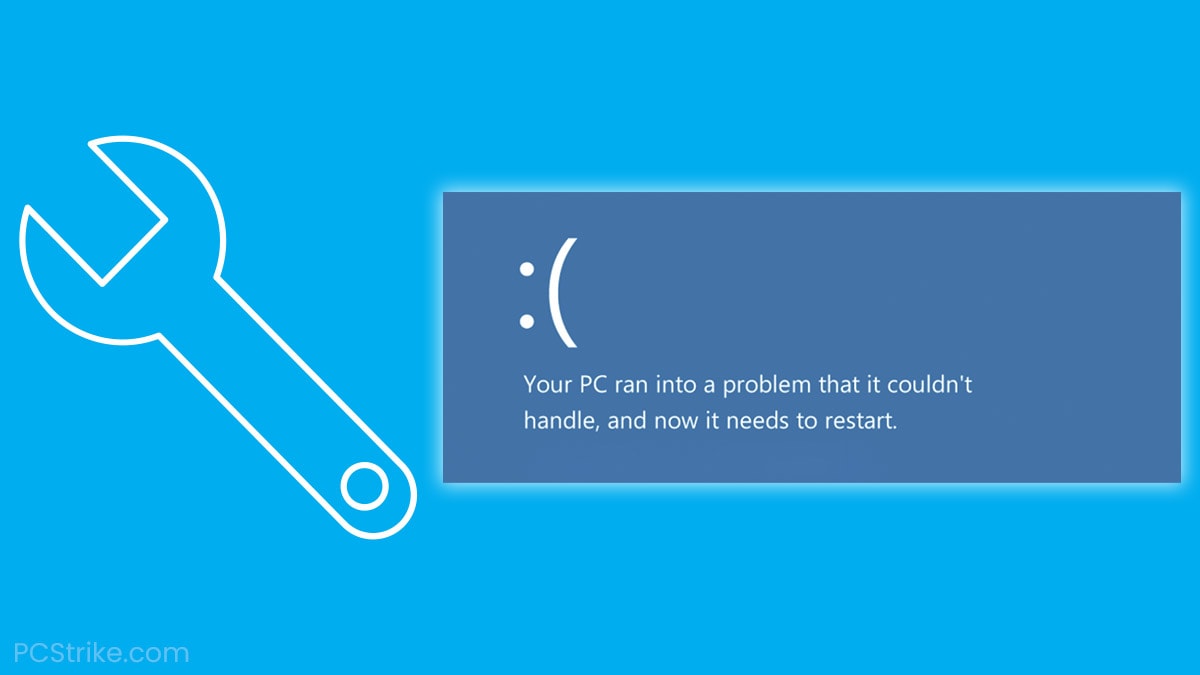 Encountering Windows errors, especially ones you’ve never previously dealt with, can be an intimidating experience.

However, there’s no such thing as a bug-free operating system, so running into an issue while using your computer is nothing out of the ordinary.

The Unexpected Store Exception Windows error is one of the slightly more talked-about issues among users, and in this guide, we’ll help you solve it for good.

Recently encountered this error and unsure what to do about it? Keep on reading to learn more.

Unlike other, more common Windows problems, the Unexpected_Store_Exception error belongs in the so-called “BSOD” errors category. The acronym stands for “Blue Screen of Death,” a community-given name for the blue screen shown when your computer crashes due to an error of this type.

BSOD Errors come with a unique code pointing out a specific cause or a group of potential problems that may be causing the crash. You can scan the QR code shown during the Blue Screen of Death (not always available) to get direct information from Microsoft’s database about the error.

The Unexpected Store Exception error can happen unexpectedly while the user engages in any activity on their computer, including gaming, watching a video, or installing software.

Though we cannot say this error doesn’t potentially point out a more worrying issue, it’s still relatively easy to solve and shouldn’t cause panic.

Here’s how you can fix it.

One of the main reasons for blue screen crashes is hardware-related.

It could be incompatible hardware, malfunctioning hardware, or hardware you haven’t installed correctly. Also, modifying some hardware components in a way your computer can’t handle (such as overclocking up to an unacceptable point) can lead to BSOD crashes.

Based on some user reports regarding the Store_Exception_Error, this problem may be related to your hard drive.

To troubleshoot, we recommend doing the following:

If you no longer experience the error after these steps, even after plugging all drives in, it could be that one wasn’t correctly connected, and you’ve now fixed it by re-plugging.

If you experience the error even with only one hard drive connected to your PC, it could be a failing hard drive, which is the most common cause of this problem.

To further prove this, detach that drive and use it in another computer if you have one available. If that computer crashes with it, it’s likely the hard drive causing the problem. If it doesn’t, or you’re sure it’s not a failing drive issue, we recommend testing your RAM next.

Improperly seated RAM or sticks that aren’t compatible with each other (such as different brands, timings, etc.) can cause blue screen of death crashes.

To ensure it’s not the RAM, do the following:

If the PC doesn’t crash after some time, it could be that the RAM sticks you had installed aren’t compatible with each other. To further bolster this claim, install one more RAM stick and repeat the test.

Swap the sticks until you try every possible combination. We also recommend disabling your RAM’s XMP profile, as that could cause a BSOD error if you’re using different brands that may not be mutually compatible.

If nothing works and you still encounter the error after these tests, the good news is that you’ve ruled out your RAM as a possible cause, and you can now move on to the other fixes.

Important: When installing RAM sticks, they have to be seated with one slot gap in-between. For example, in a motherboard with four slots, you should install two RAM sticks in the 2nd and 4th slots.

The problem can likely be related to your hard drive but not the hardware aspect of it.

One of the primary causes of this problem is a corrupted hard drive that you must fix to overcome the Store Exception Error issue.

You can do this using the built-in Windows System File Checker. Here’s how:

Wait until the process finishes. It could take a while based on how fast your PC is, but usually, it’s not more than a few minutes.

Once the verification is complete, we recommend restarting your PC.

Hopefully, the problem will now no longer occur.

Some users reported fixing this problem by updating their BIOS. Although this is not the most beginner-friendly task, you can still try it, but we cannot provide the exact steps as every BIOS is different, and the interface could greatly vary.

Once the BIOS is updated, your PC will restart. Then, you can continue using it as usual.

Hopefully, this fixes the problem right away, as it’s a method that helped many users solve the Store Exception Blue Screen Error on Windows 10.

Some Windows updates are known to cause various errors, but rarely something serious as a Blue Screen of Death crash.

However, some users reported that after trying all possible methods to fix this problem, they only solved it by downloading the latest stable Windows version.

It doesn’t hurt trying, as these updates often include performance optimization changes and security improvements anyway, so give it a shot and see if that solves the Unexpected Store Exception error.

We have a guide covering multiple fixes for possible issues that could occur during a Windows update, so feel free to look at it, as you might find it helpful if the Windows update doesn’t work.

Recently-installed software, especially programs that serve as overclocking tools or modify the system’s registry in any way, can often cause BSOD crashes.

If you’ve noticed that the Unexpected Store Exception Windows error occurred after a recent software install, you should revert that change as it could immediately fix the issue.

We recommend booting into Safe Mode to uninstall the program, then restarting the PC to see if the problem persists.

Here’s how to boot Windows 10 into Safe Mode:

Now your PC will restart in Safe Mode.

Note: You can also let your PC idle in Safe Mode for a while before uninstalling anything. If it crashes again during Safe Mode, the problem is likely hardware-related. If it doesn’t, though, it could be what you primarily booted into Safe Mode for, a recently-installed program causing more harm than good.

Proceed to uninstall anything you installed recently, such as overclocking software or anything that could modify your computer’s registry. Incompatible or faulty drivers should also be on your watchlist.

When done, reboot your PC and see if the crash still occurs.

Hopefully, this will fix the problem.

If nothing else helps, this should be your final resort as it takes the longest and could potentially lead to losing some files on your PC.

When you’re no longer sure where to start looking for the root of the problem, we recommend resetting your operating system to the default settings. Choose to either reset the settings only and keep your files or perform a complete format. Only do the latter if the problem is otherwise unsolvable.

To begin resetting your Windows 10 PC, follow the steps below:

This method has the highest chance of fixing the problem, but it’s most time-consuming and could potentially mean losing your files unless you have a reliable backup plan. Only resort to it if nothing else helps.

With that said, now you know much more about the infamous Windows Store Exception Error causing a BSOD crash and practically making your PC unusable.

Blue Screen crashes are difficult to troubleshoot, especially if you’re a PC user without much experience. Hopefully, the methods listed in this guide provide all the know-how to fix this problem permanently so you can keep using your PC without further issues. 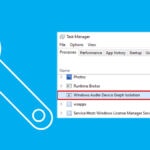