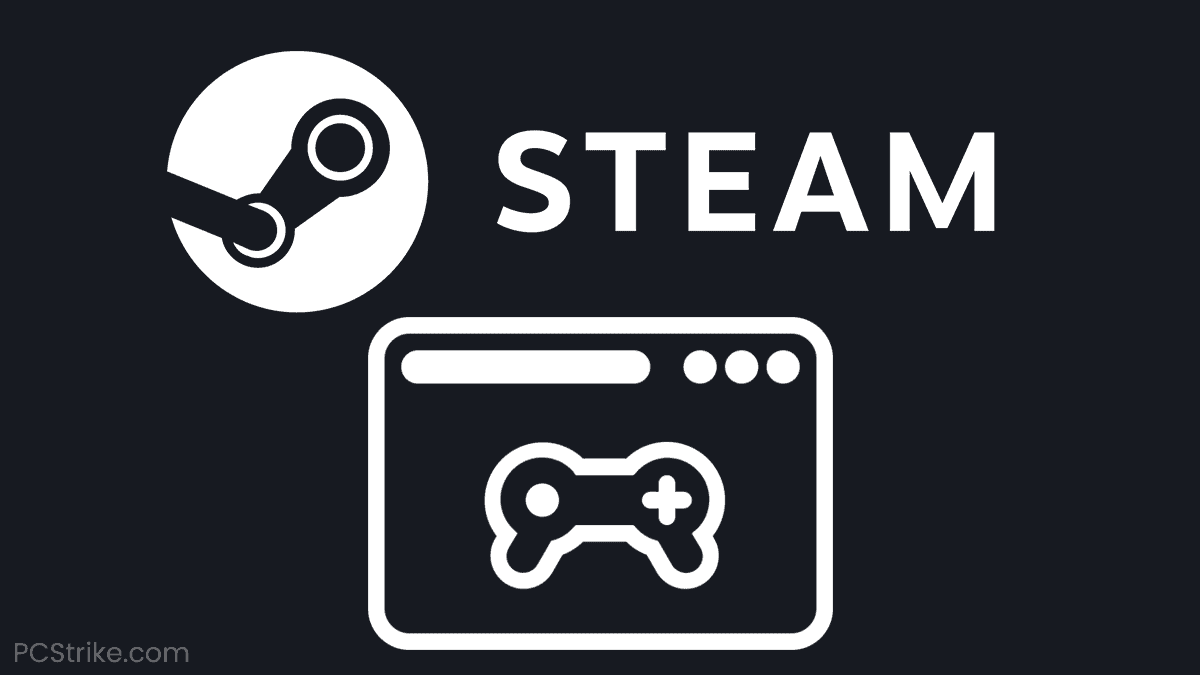 Closing a Steam game shouldn’t require more than a few seconds, but there is a known bug that makes this otherwise simple process more difficult than it should be.

This might not seem like a significant issue at first, but it can become a problem if you want to launch the game again shortly after closing it. You will be unable to, as Steam believes the game is still running.

We have encountered this bug enough times to know the various workarounds for it. You can learn about those fixes in this article.

The error shown in the image below occurs when a user tries to restart a game after recently closing it, only to be greeted by a message stating that the game is still running. The rest is pretty self-explanatory.

When this scenario occurs, the user:

It’s easy to see why this is a frustrating experience if you lose power or your game crashes, and you are unable to quickly rejoin the match due to this issue. In competitive, online multiplayer games, which are played by countless Steam users, this could be the difference between winning and losing.

With that said, it’s clear that this situation requires immediate action. Without further ado, let’s take a look at some of the proven, working solutions for this problem.

Some games, including very popular ones such as Cyberpunk 2077, GTA V, and almost all titles from Ubisoft, use dedicated launchers.

This means when you start one of these games from the Steam client, their standalone client will launch as well.

After exiting the game, you might also need to close the launcher manually.

If the game in question doesn’t have a standalone launcher, feel free to skip this fix and move on to the next one.

Upon exiting a Steam game, if the game supports Steam Cloud and uses it to store your progress, you will need to wait until your local data finishes syncing with the cloud servers.

Ideally, this should only take a few seconds. However, depending on the specific game and other factors, such as your internet connection speed, it could take slightly longer.

It’s best to simply wait until the sync is done. If it appears to be stuck, which is rarely the case but sometimes happens, you can force close Steam and restart it.

You will notice that you won’t be able to click the “Play” button on Steam until the “syncing” text is gone from next to the game’s title.

It’s sometimes not enough to exit the game from its main menu, as it won’t always fully close. It isn’t ideal, but games sometimes fail to close completely, especially if they have related online services.

To ensure you can restart it without Steam telling you it’s still running, open Task Manager and end all processes that might be connected to the game.

Use Task Manager to close any launchers, stores, browser-based authentication windows, or anything else that may be a part of the game you previously had open.

After ensuring the game is no longer running on your PC, start it again from the Steam client. It should launch normally.

Fix 4: Exit Steam And Run It As Administrator

If the problem is on Steam’s end, which is sometimes the case, the easiest fix is to restart the client. This is easy to do and doesn’t take much time, which is one of the main reasons why many users attempt it as their first fix when they encounter this issue.

Make sure to run Steam as an administrator the next time you launch it, as this should help you avoid some other, smaller problems.

If you are unable to find the process that’s keeping the game running and preventing you from closing it, it’s best to restart your PC, as this will ensure all processes end.

After your system has rebooted, start Steam as an administrator and launch the game again. It should start normally without Steam displaying an error message that the game is already running.

We often restart games upon encountering an in-game glitch or a performance-related issue such as a memory leak. This makes it easy to take the process for granted, and we don’t expect it to go wrong.

If it does, you can now apply the fixes listed above and prevent Steam from believing your games are running even when you have ensured they no longer are.

If you can’t solve the problem even with all the methods described above, don’t hesitate to contact Steam Support for further assistance, as it could be a critical bug on the platform’s end that has nothing to do with you or your system. 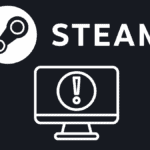