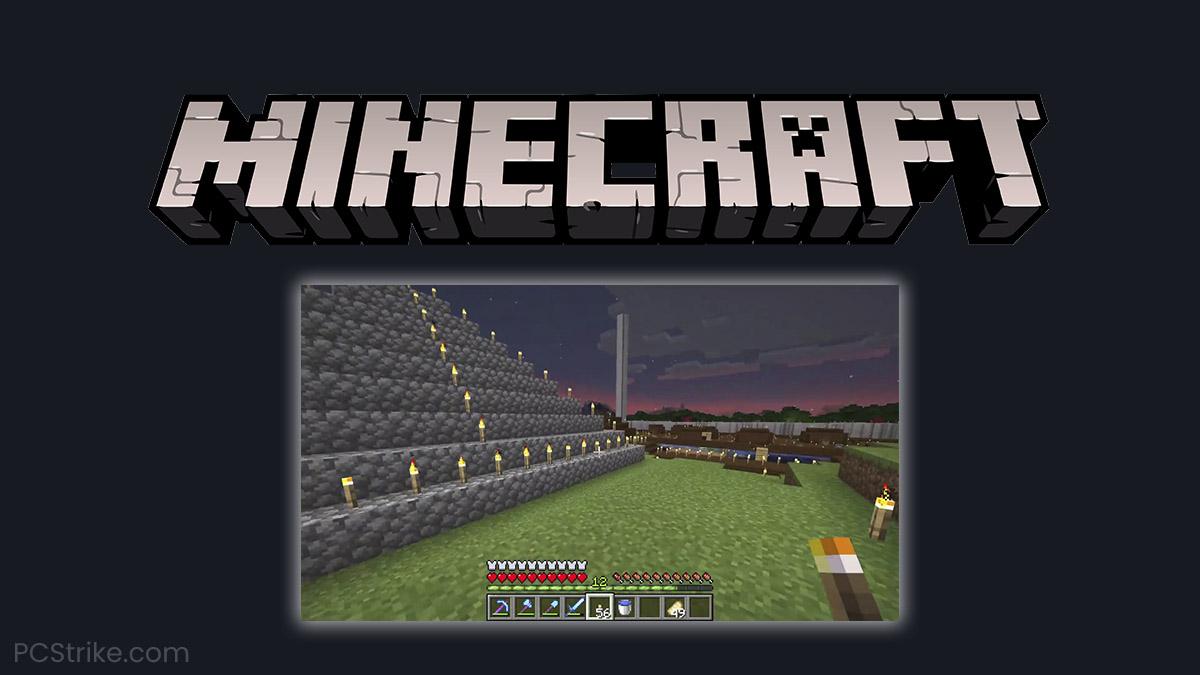 Knowing the correct light levels for each light-emitting source in Minecraft can be very useful, both for technical and gameplay purposes.

Usually, this interests the more advanced players, but that doesn’t mean you shouldn’t know how to view the light levels even as a beginner.

If you aren’t sure how to do this yet, you’ve come to the right place.

This guide covers everything you need to know about light levels in Minecraft, so without further ado, let’s get right into it.

Depending on what version of Minecraft you’re playing, showing the light levels can be different but still possible in each one of them, even in vanilla.

If you prefer playing Minecraft without mods, you can see the light levels by pressing the F3 button on your keyboard. This will open up the debug screen along with the profiler graph.

Usually, this is helpful for the developers, but for this particular case, it will be useful for you as well, as it allows seeing the light levels for each block.

The light levels will be listed under the “client light” and “server light” parameters, as shown in the image below.

The light levels can also be shown in a parameter called “rl” as shown in the image below.

Note: If you are playing on a laptop, make sure to use the function (fn) button when pressing F3 to open up the debug screen.

Now, since it can be quite annoying to run around in-game with the debug screen opened, a lot of people choose to download a mod that makes monitoring light levels much easier.

For more information on that topic, you can look at this helpful video which covers the use of a very convenient mod called “Minihud,” and it’s also free to use.

Also, Minecraft versions different from the basic (vanilla) one, such as Feed The Beast and Bedrock, for example, have other ways of monitoring Minecraft light levels, but that might not be available for you if the version you have installed is the classic one.

Luckily, the F3 debug screen will always be available, and you can rely on it to accurately check light levels and other important parameters within the game.

If you want to go down the modding path, besides the “Minihud” that we mentioned above, other mods that allow for convenient monitoring of light levels are OptiFine, Light Level Overlay Reloaded, and Light Level Sensor.

What Are Minecraft Light Levels?

The lighting in Minecraft has both an aesthetic and functional role. The day and night cycle is important for gameplay purposes, and the light levels also play a crucial role in the monster-spawning element.

To simplify, there are sixteen light levels in the game, ranging from zero to fifteen, zero being the equivalent of a completely dark block in a cave, for example, while fifteen is the same as a block exposed to bright sunlight.

If you place a torch, for example, which gives a brightness (light level) of fourteen, and move seven blocks away from it, you are basically not safe anymore, as monsters can start spawning on blocks on which the light level is seven or lower.

You can read more about the light in Minecraft in the official wiki article covering this topic.

Now that you know what light levels are and how to check/display them, it’s important to understand why it’s so useful to do so.

The main reason players want to monitor the light levels of blocks within the game is to prevent monsters from spawning in specific areas. Another reason is for symmetrical, aesthetic reasons where lightning is really important.

Players usually need to check block and environment light levels both in survival and creative mode.

If you are willing to use light level measuring for survival purposes, this helpful video will explain how the monster spawning mechanics work.

Once again, for those who need to view the light levels constantly, we suggest using a mod over the traditional method, which is by using the debug screen/profiles on F3.

Now you know what Minecraft light levels are and how to display them both without any mods and by installing some of the ones we mentioned above.

This information should help you build and light up your environments within the game much easier and avoid the evil monsters that spawn when the sun goes down. 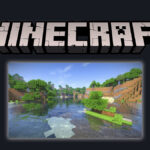 How To Update OptiFine For Minecraft
Related Topics Tags