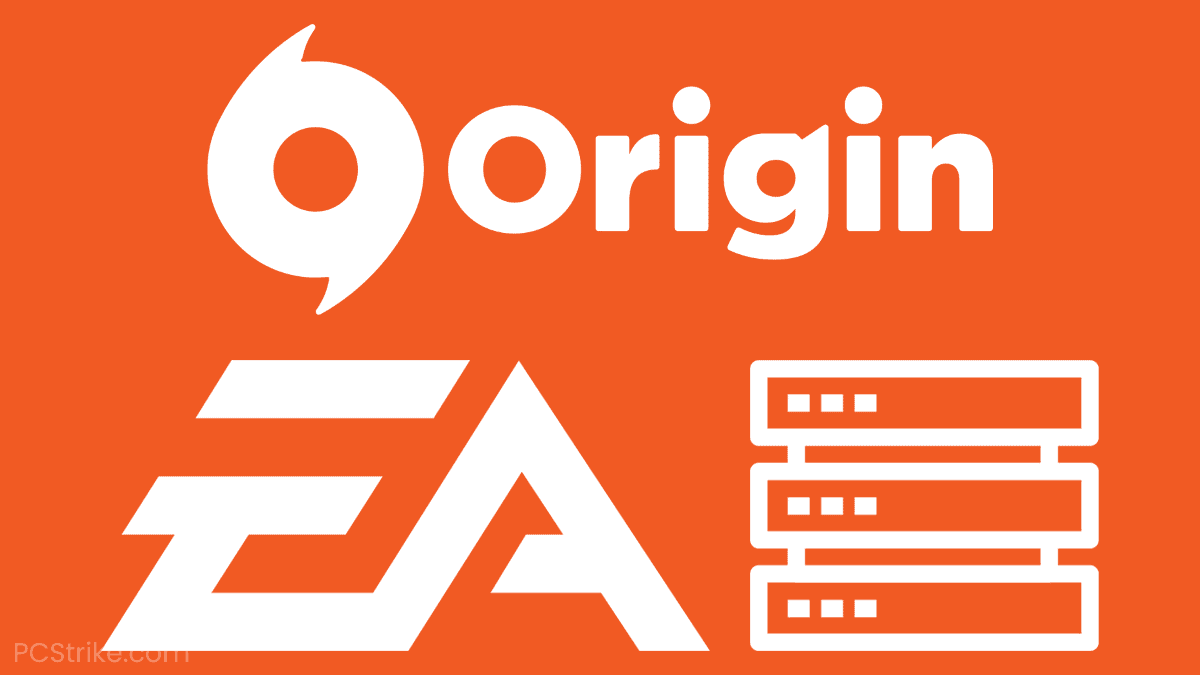 Electronic Arts, known among the gaming community as simply EA, is one of the world’s most successful video game development, publishing, and distribution companies.

The company owns a gaming platform, Origin, with millions of monthly users despite the strong competition it faces.

Games under the EA banner utilize the company’s servers to provide a generally flawless multiplayer experience to their users. Unfortunately, this isn’t always the case.

Sometimes, players are unable to connect to the EA servers, even for competitive online games such as Apex Legends. This can be a significant problem for anyone trying to play an EA game.

Many of EA’s games are played competitively, especially Apex Legends, which is their most played title and is also considered a game with significant potential for an ESport scene.

Due to this game being very competitive by nature, it’s unacceptable for server issues to occur as often as they do.

Fortunately, when your game fails to connect to EA’s servers, there are several fixes you can try to overcome the problem.

Before we take a closer look at the fixes, there are a few important things you need to know:

If none of these issues are the cause of the problem, you might be facing a bug. In that case, try the solutions listed below.

Fix 1: Restart Origin (And Run It As Administrator)

If you launched your game via Origin, the first and simplest fix you should try is restarting the app.

After closing it, be sure to launch the app again with administrator privileges. See the image below for further guidance.

When the app launches, start the game you want to play and see if the problem persists.

If you launched the game via Origin, clearing the app’s cache can also help you solve the problem. Multiple users have confirmed that this fix can be effective.

You have now successfully cleared Origin’s cache, and the “Can’t Connect to EA’s Servers” problem should no longer cause any trouble.

Fix 3: Update Your Game To The Latest Version

If you have automatic updates disabled for the game you’re playing, this can prevent you from being able to connect to EA’s servers and start a multiplayer session.

The reason for this is simple: your game version differs from the one used by EA’s servers. Therefore, you will not able to play online until you download the update. Your local game version needs to match the current version.

Fix 4: Add Origin And The Game As An Exception In Your Firewall Settings

Your firewall could be preventing Origin and the game you’re playing from establishing a connection to EA’s servers.

To ensure this isn’t happening, add both the client and the game as exceptions in your Firewall Settings.

Now start Origin as Administrator and launch the game again. The problem should now be resolved, and your game should connect to EA’s servers without any further issues.

Being unable to connect to EA’s servers can be frustrating. In most cases, it means you will be unable to play the games you’ve purchased.

Fortunately, by applying the solutions listed in this guide, you should be able to solve the problem. If none of the methods listed above helped, then the problem is likely on EA’s end. 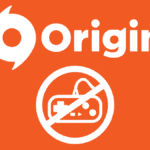