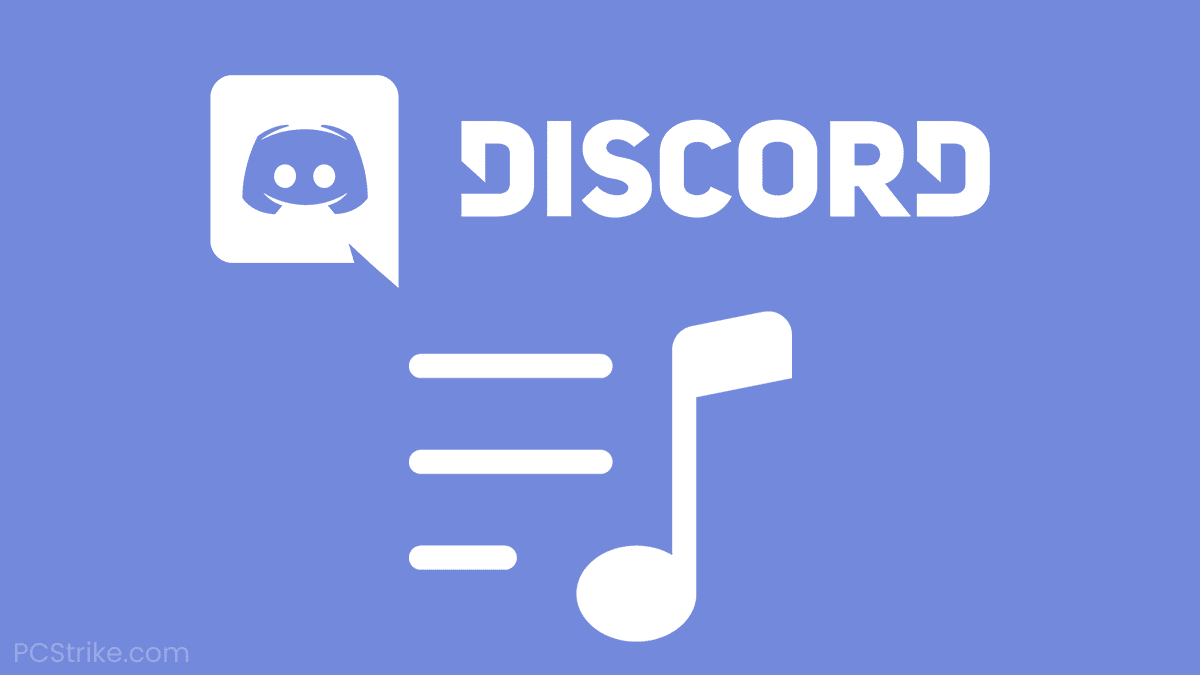 During weekends, you can spend time on Discord for hours on end, chatting with your friends, gaming together, and who knows what else.

You might sometimes feel as though the voice channel is either too quiet or too noisy. During those moments when you want to enjoy some extra sounds, it can be a good idea to play some music.

Here’s how you can easily do that.

Use A Bot To Play Music

By default, the Discord application doesn’t include a feature that allows you to play music on your servers. However, it does give you the option to add a bot that provides this ability.

In our example, we’ll look at Hydra, as it is one of the more commonly used bots on Discord.

First, you will need to add the bot to your Discord server. You can accomplish this by visiting Hydra’s official website and pressing Invite.

On the next screen, make sure to select the appropriate server and click Authorize.

With that done, open the Discord desktop app and go into your server to ensure that the Hydra bot is now part of the member list.

By default, the prefix to use Hydra should be a period (.). However, if you are already using a bot with that prefix, you can change the command in any text channel by typing .settings prefix “your new prefix.”

If you want to play a song, you need to use your new prefix (or the original one) and then type in a song or artist.

This will automatically play the top search result related to the artist, The Weeknd. If you want to play a specific song, you can simply add it along with the artist.

In addition, if you want to play a particular song or a playlist on Spotify, you can enter a link instead.

By using these commands, you can finally listen to your favorite songs on Discord with your friends. However, there’s much more to this bot than simply playing one song!

Keep in mind, as of recent, Google has shut down many Discord music bots and has also blocked many bots from using the YouTube platform to play music. Google is making moves because there have been some talks that Discord is going to fully implement YouTube as a video watching/music listening feature.

Additionally, there are lesser-known bots that still support YouTube. But, they probably won’t last long.

Let’s take a look at the different features and commands.

Hydra and many similar bots include numerous commands which allow you to control them or, more specifically, control the music. Here are some of those commands:

These are some of the most useful commands. To view all the commands, you can either type .help or read the list here.

Keep in mind that every bot has its own set of commands. However, most music bots use similar or even identical commands. Whichever bot you choose for your server, enjoy listening to music on Discord! 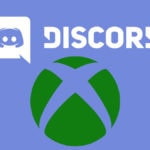 How To Get Discord On Xbox
Related Topics Tags