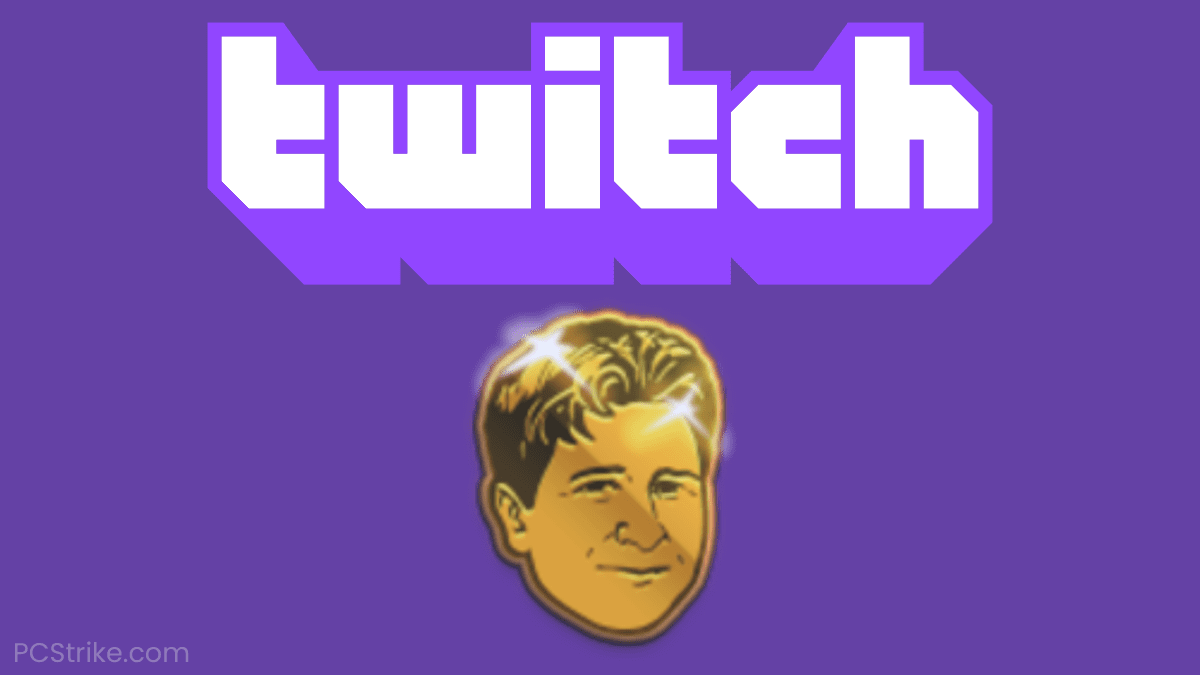 Emotes make text-chatting so much better, especially on Twitch, a platform where expressing your feelings for what you see on stream is not easy using words only.

Each Twitch emote has a special meaning, and amongst members of this platform’s community, they are taken very seriously.

One of the oldest and most popular Twitch emotes is “Kappa,” and it has a special, ultra-rare version of it, The Golden Kapa Twitch Emote.

If you’re looking to learn more about Golden Kappa, what it is, and how to acquire it, feel free to keep reading.

What Is Golden Kappa?

The kappa emote is used to express sarcasm or “troll” others while chatting in Twitch rooms. Over the years, it became so popular that it’s now widely used even outside of Twitch.

Actually, It’s considered a part of the everyday internet language amongst meme communities up to this day, which is quite impressive, considering Kappa was created back in 2007.

If you want to learn more about Twitch’s history and how it all began, we have an informative guide covering the entire timeline, including all you need to know about Justin.tv.

Josh named the emote “Kappa,” but the name itself has nothing to do with the meaning of the emote or its look. In fact, Kappa is the name of a monster from the Japanese culture that Josh was a passionate fan of.

Golden Kappa is the rare version of the regular Kappa Twitch Emote. If you haven’t seen how it looks, that’s because the chances of finding yourself in the same chat room with someone who has it are very, very slim.

Luckily, we have an image showcasing it. Take a look at it below.

It does look marvelous, and it is indeed a rare sight. But, now that you know how it looks, you probably want to have it yourself.

How exactly do you get a golden kappa? Is the golden Kappa real after all? Check out the next section for more information on that.

Everybody would like to be blessed with the Golden Kappa Emote, but unfortunately, it doesn’t happen as easily.

According to the community, the Golden Kappa Emote is granted by “The Twitch Gods” themselves, which means every twenty-four hours, a random user is chosen, and their regular Kappa emote is replaced with the legendary, golden Kappa one.

So, if you ever get to be the current holder of the Golden Kappa Twitch Emote, you should be more than excited, as you are the only person able to post it in a chat room for the time being.

Enjoy your glory while it lasts.

What makes things interesting is that Twitch never confirmed whether the Golden Kappa is real or not, but they never denied its existence either. It’s obvious that it’s an easter egg, and they’re using the mystery element to make it more exciting for users when they receive it.

After a Twitch data breach happened in October 2021, it was confirmed that Twitch’s code was set to eventually grant every user on the platform a chance to have the Golden Kappa emote.

With that said, it’s only a matter of time before you get it, and since there isn’t a notification when you do, make sure to frequently use the Kappa emote in chat rooms to check.

There are events on Twitch during which everyone is granted the Golden Kappa emote, but they don’t happen often.

The Kappa Twitch Emote And Its Many Variants

There are multiple different versions of the Kappa emote, although none of them are as rare as the Golden one.

Twitch restricted community members from creating their own variants of the Kappa emote, so if you ever see any new ones in the future, it means they’re officially designed by Twitch developers.

You now know more about the Twitch Golden Kappa Emote, which should make you even more excited about receiving it in the future. It’s not easy to get it, but once you do, make sure to take a few screenshots, as it’s truly a rare sight.

We wish you the best of luck and hope the Twitch Gods will bless you with the Golden Kappa. 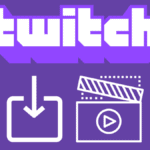 How To Download Clips From Twitch
Related Topics Tags