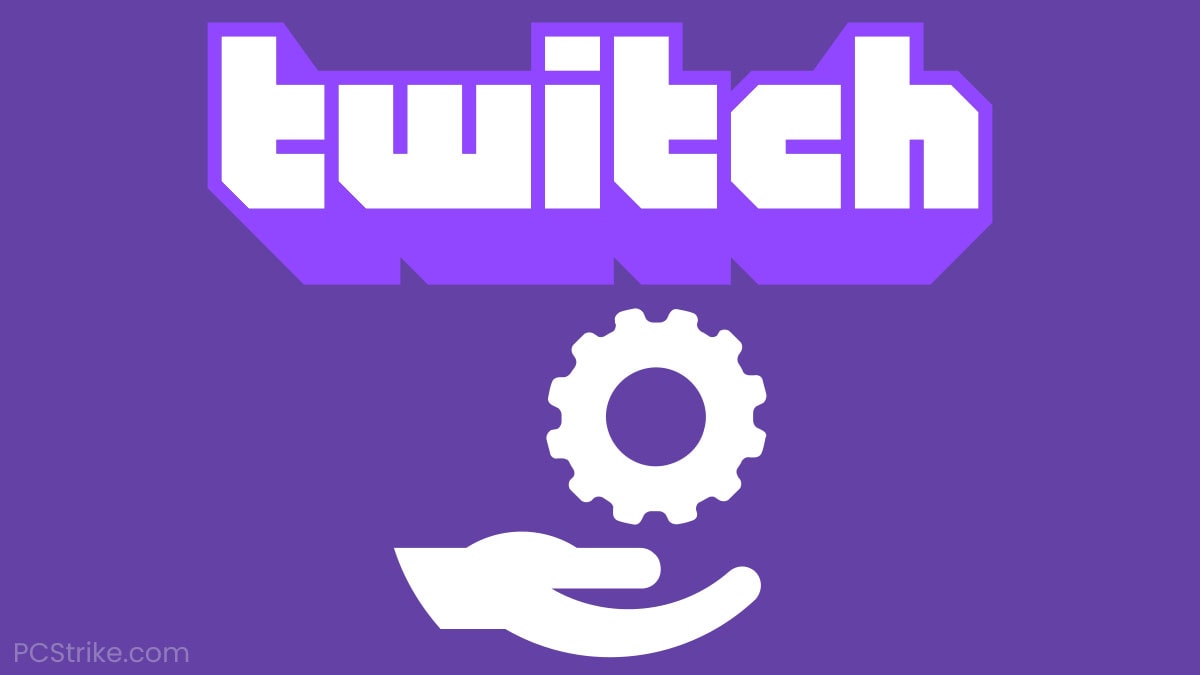 Twitch is the world’s most successful, gaming-oriented live-streaming platform.

It is primarily a home for video game content, but the other, “neutral” categories such as “Just Chatting,” “Talk Shows & Podcasts,” and “Music” keep growing rapidly, and other “everyday activity” types of streams are also becoming more common.

It’s no secret that Twitch’s popularity has grown greatly over the past years, and this has allowed a new generation of internet superstars to rise.

Younger generations are watching television less and less. They are increasingly spending their free time participating in live streams on Twitch and other, similar streaming platforms, such as Trovo and Facebook Gaming.

But, let’s turn our focus back to Twitch. How did this platform manage to grow so quickly and become the preferred choice of entertainment for so many people? Or, the even better question is, who owns it?

Find out everything you need to know about the origins and the current state of Twitch in the guide below.

Who Owns Twitch At The Moment?

If you would like to know more about Twitch’s management, you can find it on the official Twitch Wikipedia page.

Although Twitch is very different today than during its early years, its current success was made possible by the dedication of its founding team from Justin.tv, Inc.

To better understand where Twitch came from, what Justin.tv, Inc. is, and how it relates to Twitch, be sure to read the section below.

Twitch Was Once Just an Idea – What Is Justin.tv?

Many successful brands and products become something different from their original intention, and Twitch is one of the most notable examples. Let’s take a trip down memory lane!

In the early years of the digital era, live streams weren’t popular at all. Slower internet speeds meant they were effectively nonexistent, even in more technically minded groups such as the gaming community.

However, a group of young innovators had a vision and did everything they could to make it a reality.

This is how the first version of Justin.tv was born.

Originally, Justin.tv was a single-channel website where Justin Kan broadcasted much of his daily life. This was called “lifecasting,” and it was similar to today’s “Just Chatting” section on Twitch.

Before long, Justin Kan stopped broadcasting and revamped Justin.tv into a multiple-channel website, where thousands of users began broadcasting.

When the team realized the potential of their website, they rebranded to Twitch Interactive. In 2014, Justin.tv was officially shut down.

Amazon acquired Twitch in 2014 for $970 million. This resulted in the implementation of the popular Amazon Prime feature on the platform.

In November 2017, Twitch published an official article on their blog, stating that all Justin.tv usernames were being released. If users discovered that their favorite nickname was already taken by someone who was active on Justin.tv, they could now register it on Twitch.

What Did Twitch Grow Into?

From a relatively simple idea, Twitch grew into the largest online streaming platform and the host of many e-sports events. Without Twitch, watching e-sports, gaming showcases, and other similar types of content would be far more difficult.

As many internet celebrities now use Twitch, it is easy to find an interesting live stream at any time of day. There are countless different types of content to watch. Even if you aren’t a gamer, Twitch’s Just Chatting section will still provide something to interest and entertain you.

Twitch also provides a career opportunity for many creative individuals across the world. It isn’t easy to become an established broadcaster due to the amount of competition but for those who find success, it is a unique career choice that provides almost limitless creative freedom.

The platform also has its own IRL (in-real-life) event called TwitchCon that anyone can attend (although it takes some luck to grab a ticket before they’re sold out). This is further proof of just how far Twitch has progressed over the years. It doesn’t appear as though its rollercoaster success is going to slow down any time soon!

Now that you know more about Twitch, you can use its success as an inspiration to continue pursuing your ambitions.

An initial idea of “lifecasting” has grown enough to become the world leader in live streaming, collaborating with companies such as Amazon.com, in addition to more than a thousand other partners.

Twitch keeps growing by the day, and it is exciting to think about what it might become in the future. 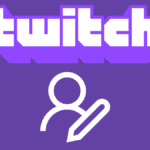 How To Change Your Twitch Username
Related Topics Tags