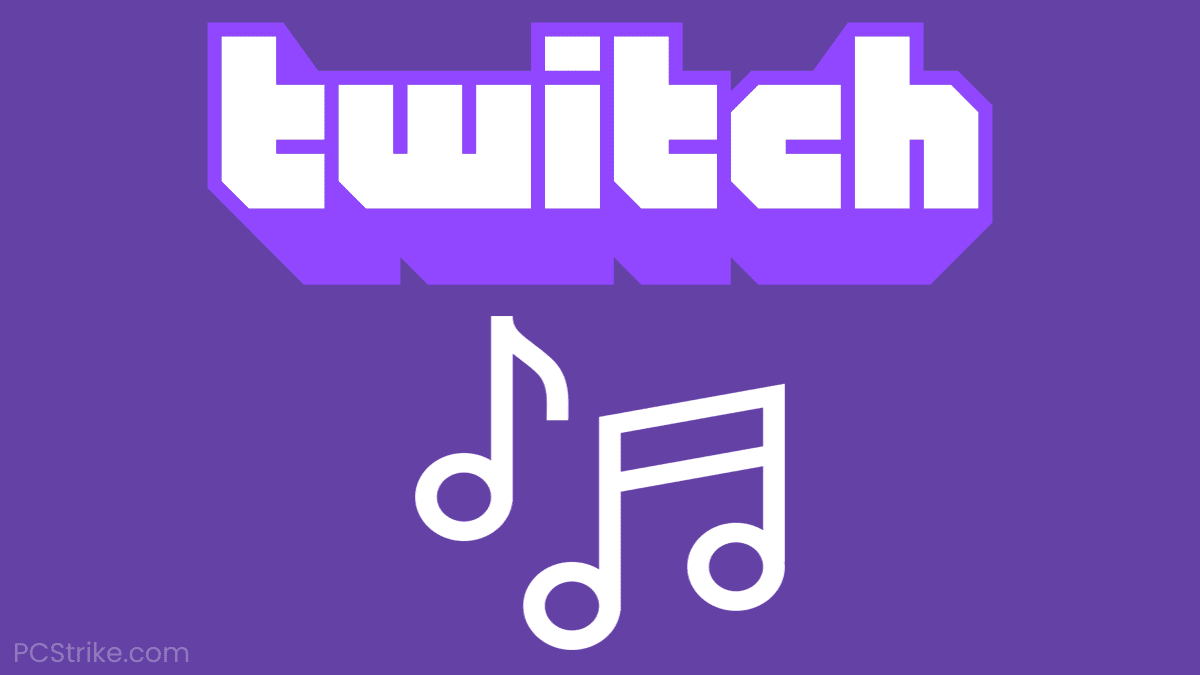 Music can make Twitch live streams far more enjoyable. However, after the DMCA takedowns, which marred the latter half of 2020, things have changed on the world’s most popular video game streaming platform.

If you are a Twitch broadcaster and want to add music to your streams, there are some things you need to know.

In the guide below, we cover everything you should know about the current rules regarding playing music on streams and how to avoid copyright strikes on Twitch.

If it’s been a long time since you last broadcasted a stream on Twitch, it’s very possible that you’re unfamiliar with all the DMCA drama. Don’t worry; many viewers and streamers are in the same boat.

To gain a better understanding of what DMCA is, read on.

DMCA is short for The Digital Millennium Copyright Act. It is a set of US laws that allow creators to share their content, in this case, music, with digital service providers such as Twitch.

Complying with DMCA, as Twitch does, grants a creator the right to file a complaint against a broadcaster who is using the artist’s content without permission, in this case, a license. The streamer’s content is then taken down, and the channel receives a copyright strike.

So, the short answer to the “can you play copyrighted music on Twitch” question is no, unless you have a license for the music.

Now that you know what DMCA is, let’s look at how it can affect your channel.

How Can DMCA Affect My Twitch Channel?

On Twitch, channels are issued a strike, which is similar to a warning, whenever the owner breaks the rules and does something that’s against the platform’s policy.

A channel can receive two strikes before the third and final one, which permanently bans it from the platform.

The first strike includes a twenty-four-hour ban, while the second one results in a penalty that can vary between one or two days and an entire week.

Twitch allows its users to view the current status of copyright strikes on their accounts. Follow the steps below to check whether your account has been flagged once or multiple times.

In the top-right corner, you will see the copyright strike count, which should be zero if your account has never been flagged.

It probably goes without saying, but channel owners should do their best to avoid receiving any strikes. The following section will help you find music to play on your streams without putting your account at risk.

Even if you have paid for a song on a platform such as iTunes or Google Music, you still don’t have the right to re-distribute that music to others via Twitch. Take a look at the image below, which is a screenshot of a paragraph taken from the official Twitch guidelines article.

This often confuses broadcasters and is considered one of the main reasons that channels are issued with strikes.

Fortunately, there are several online libraries where you can find copyright-free music to play during your Twitch streams.

The best place to start is this Twitch Music Reddit Megathread, which, unfortunately, not many people know about. It’s a place where members of the Twitch community can share the copyright-free music they created, as well as other useful resources and libraries you can benefit from.

Other great music sources include pretzel.rocks, which is designed specifically for streamers, and this often-updated royalty-free YouTube playlist of amazing rock music.

You can use songs from these two sources in any project without worrying about being “DMCA’d”, as the Twitch community often calls it.

Last but not least, Soundtrack by Twitch is a tool that allows streamers to choose a song to play during their broadcast from a large collection, with all the music in this library being rights-free.

How To Play Music On Twitch?

If you are new to streaming and unsure how to play music on Twitch, this section will cover the basics in a straightforward manner that is easy to understand.

There are two ways to play music during a Twitch stream, one of which is more convenient and flexible, while the other is less resource-heavy.

From a technical standpoint, you don’t need to do anything more than play the music as you normally would when listening by yourself. The streaming software will pick it up, and your viewers will be able to hear it.

As for the two methods mentioned above, here’s what you need to know:

Playing music via Spotify or any other online platform will consume more resources. Streaming is already resource-heavy, especially when your bandwidth is taken into consideration. However, this method is far more flexible as you can easily switch to a different song or playlist and keep the stream “fresh” at all times.

The other method is to download music locally on your PC, then create a playlist and use a program such as VLC Player to play it. This means your bandwidth is not impacted by you playing the music for the viewers, but if you don’t modify your playlist regularly, the stream can become boring to listen to.

Playing music on your Twitch stream can greatly enhance the viewer’s experience. However, with the latest DMCA strikes, it’s less easy to do than before.

Thankfully, many current artists don’t copyright their work and will allow you to use their music during broadcasts without putting your channel at risk.

Ultimately, if you do want to play certain copyrighted songs, it’s possible to purchase a distribution license, though that is likely to cost a lot of money. 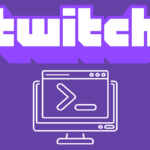 How To Add Commands On Twitch
Related Topics Tags