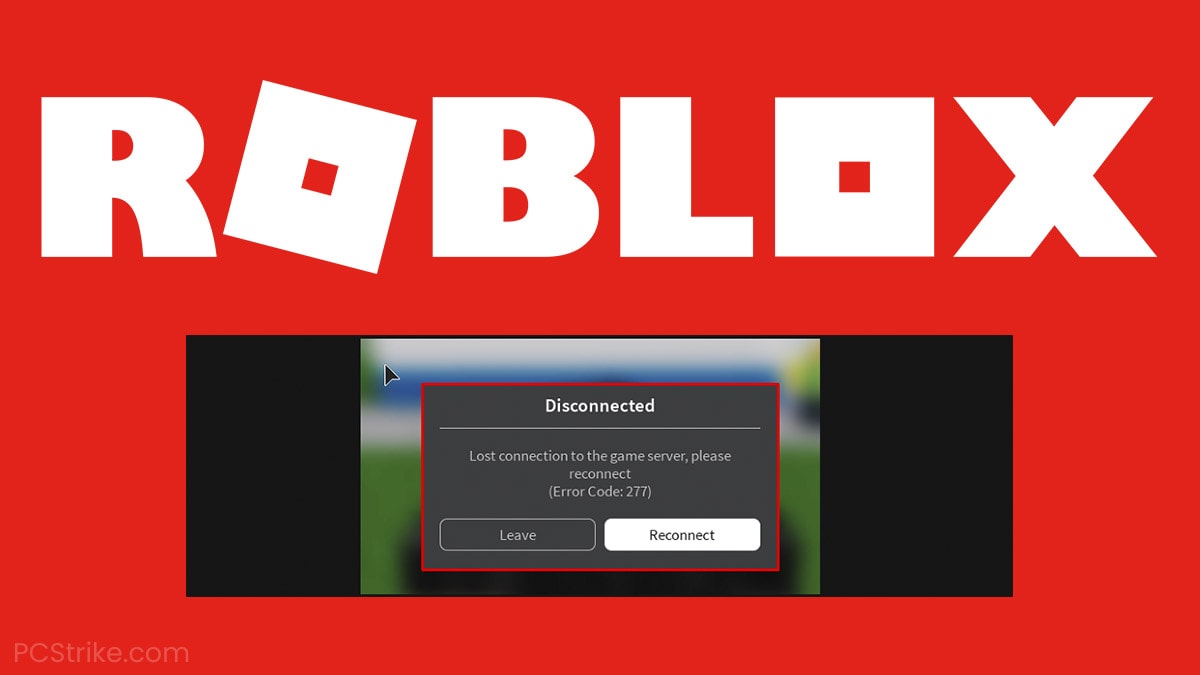 Out of the many Roblox errors reported by the community, the 277 is considered one of the easiest ones to fix. However, many users are still unsure what to do after being greeted by the error message, as it only states an issue with the internet connection and doesn’t point to the problem’s cause.

Luckily, we’ve solved this issue multiple times, and we’ll help you do it too, if you take a look at the fixes listed in the guide below.

Without any further ado, let’s get into it.

As stated in our full Roblox Error List guide, the 277 error is likely caused by your IP address changing while already connected to a Roblox server, which could happen when your router restarts due to a power outage or a scheduled IP reset issued by your Internet Service Provider.

The Roblox 277 error can also appear due to other issues with your connection, such as having a high amount of ping while playing.

In other, more rare scenarios, the error could appear due to the server crashing and going offline.

One of the most confusing things about the 277 Roblox error is the fact that users who experience it often see an error screen with a different code, as reported in this post on the official Roblox forum.

It is indeed true that connection issues can lead to multiple different error codes while playing Roblox, but all of them can be solved with different fixes. Once again, we cover the reasons and solutions for all Roblox errors in our comprehensive guide.

For now, we’ll focus on solving the 277 Roblox error, but note that by applying the fixes mentioned below, you could potentially solve other error codes as well, as most of them in this group are caused by an issue with your connection.

One of the main fixes for this problem is removing the folder where the game stores log files. According to some users, these log files can often confuse the game into thinking there are issues with your connection, and deleting them gets rid of the 277 error.

Now that you’ve cleared all the Roblox logs, the error should no longer bother you when trying to play the game. However, if this didn’t work, you can proceed to apply some of the other fixes listed below, which are oriented more towards your connection, which often is the cause for the 277 error.

Fix 2: Clear Your DNS Cache And Restart Your Router

Clearing your DNS Cache is healthy for your system if you haven’t done it in a while and also helps with many different errors for multiple online games, one of them being Roblox. Luckily, it also seems to help with the Roblox 277 error, as reported by other users.

Here’s what you need to do to flush the DNS cache on your computer:

Although it’s not mandatory, we recommend restarting your router after flushing your DNS Cache. You can do this by switching the device off using its power button, then waiting for five minutes and turning it back on again. While you’re doing this, you can also restart your PC.

Once your PC reboots and your connection to the internet is restored, re-launch Roblox and try to join the server you previously couldn’t or were getting disconnected from. You should now be able to play without experiencing the Roblox 277 error any further.

Fix 3: Add Roblox To Your List Of Firewall And Antivirus Exceptions

Sometimes our firewalls and antivirus programs block our connection to specific services and game servers as they mistake these connections for something potentially harmful. Although it’s all for a good cause, these mistakes can often prevent us from launching a perfectly safe app or playing a game, such as Roblox.

Multiple users reported that adding Roblox as an exception within their firewall settings (and antivirus programs as well) helped them overcome the problem.

This will ensure your connection to any Roblox server won’t be blocked by the Windows security settings, and if that was causing the problem, you should no longer experience it while playing.

You can do the same with your antivirus settings, but since everyone is using a different antivirus, you’ll have to manually search the guide for adding exceptions.

That’s all you need to know about the Roblox 277 error, which sometimes occurs due to an issue with the server but, most of the time, it’s a problem on the user’s end and related to their internet connection.

Luckily, all the methods listed above were proven helpful to multiple users, and when applied correctly, they should help you overcome the issue as well. 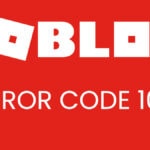