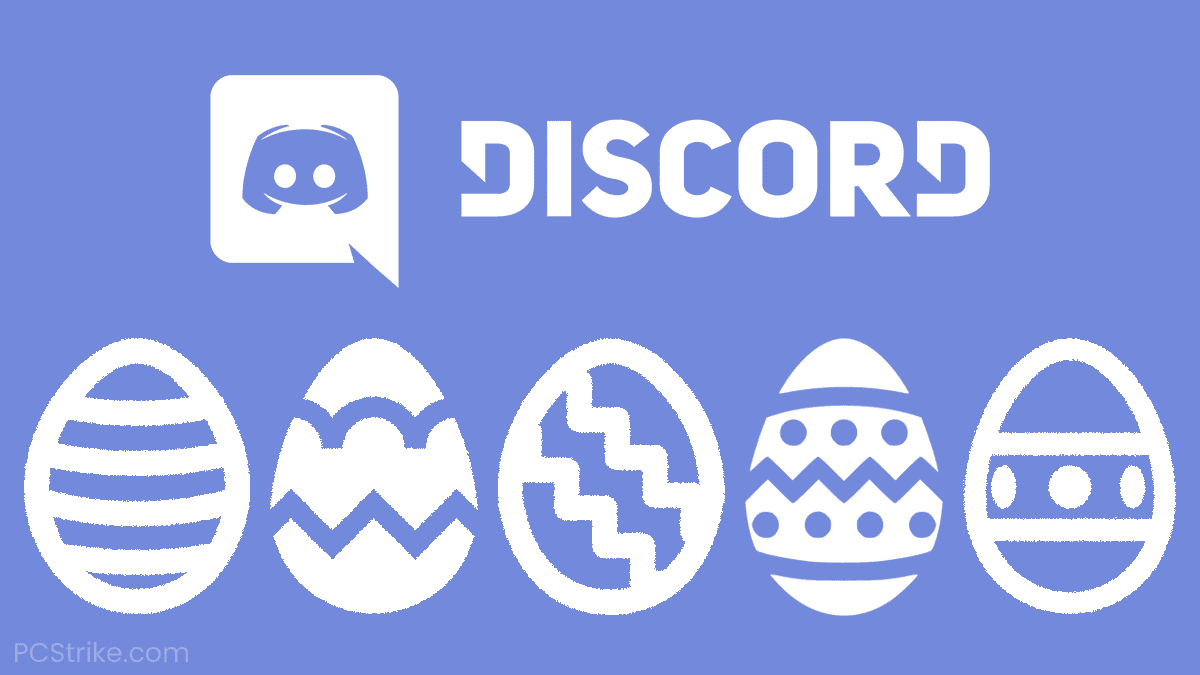 A large part of Discord’s appeal is the fact that it is very customizable. Did you know there are also some settings that are hidden from view?

These are Easter eggs that have been added by the developers in the hope that users would discover them.

As of writing, Discord users have found about a dozen of these Easter eggs. This article will describe the features revealed so far and how you can see them too.

To reach this Easter egg, you need to click on the Discord/Home button 15 times.

With the fifteenth click, you should hear a voice saying “Discordo“. The voice will repeat the phrase several times. To deactivate this Easter egg, you need to press that same button 15 times. You should hear the sound effect for leaving a voice channel.

If you use Discord’s search function and find nothing, a magnifying glass appears alongside a message stating that there are no results. If you repeat the same search multiple times, a banana will replace the magnifying glass, known as “Empathy Banana.”

On the bottom-left of the Discord desktop application, your username and ID number are visible. Clicking it automatically copies your username (and ID) and displays a notification for a successful copy. This makes it easier for users to share their account details with others.

There is also an Easter egg here. If you continue clicking to copy, the notification will change each time. There are about 10 variations, progressing from “Double Click” to “Triple Click” and finally “BEYOND GODLIKE!!!!“.

This is a reference to Unreal Tournament/Quake III announcer sound effects. These sound effects have been included in many other video games and mods.

On both the website and desktop app, you might encounter a link to www.printer.discord.com. Opening this link will redirect you to a video called Computer Man. This is an extended version of the original 1-minute Computer Man video, which comes from a late 80s show called Vid Kids.

If you try to access a Discord website that doesn’t exist, you will land on a 404 page.

On this page is an animation of Discord’s Robo Hamster mashing on a keyboard. Next to the little robot, there is a button in a color that makes it stand out from the rest of the animation.

Clicking it will start a game called “Snek.” The gameplay is identical to the classic Snake game.

Did you know that Discord has a hidden menu to display all its keyboard shortcuts? You can access it by pressing Ctrl and /. This hidden menu also has another secret. Each arrow key on your keyboard plays a different note.

Alternatively, you can click on these arrows with your cursor to play the same notes.

If you have any interest in Discord’s development, API, and other important aspects of the application, you have probably ended up on the Developer Portal.

If you go to the rate limits topic, look for a colon with a hyperlink. The link will redirect you to takeb1nzyto.space.

This Easter egg is also accessible through the shortcut menu.

Input Ctrl + / and then type this combination: H, H, right arrow, N K. If the combination is entered correctly, it should prompt a short amination. This is a reference to an iconic attack from Street Fighter, originally performed on Bison by Akuma.

Whenever a server is boosted, a notification is automatically posted in the general chat. There is a small boost crystal next to the notification. If you hover over it with your cursor, it starts spraying confetti.

Hovering over the crystal multiple times will cause the Discord Wumpus to appear and start throwing confetti too.

There are also a few Easter eggs for the mobile version of Discord:

Like the desktop app, the mobile version of Discord includes a light and dark theme. Users with an OLED (AMOLED) display, such as the last 4-5 generations of Samsung flagships, the latest iPhones, and others, have access to an AMOLED optimized dark mode.

To access this secret dark mode, Open Discord, go to User Settings, and then Appearance. In here, tap on “Dark” about 10 times. This will reveal a new setting called “AMOLED Optimized Mode.“

Activate this, and most of the Discord UI will change to pitch black. This option is only useful for OLEDs as they are the only phone screens that can achieve true pitch black by turning off pixels.

This isn’t exactly a feature like AMOLED Optimized Mode and is more of an Easter egg/meme, but you can access it almost identically. Go to Appearance again but tap on “Light” about six times instead.

The screen will become completely blank, a message saying “When light theme isn’t enough” will pop up, and your flash will turn on. After a couple of seconds, the application will return to normal.

Discord’s app has existed for years and has undergone many updates in that time. Unfortunately, some of those updates mean the developers have removed some of the Easter eggs.

In 2019, and for a couple of years before that, Discord’s front-page layout included coins and a mystery box from the legendary Mario games.

Clicking on the box with a question mark multiple times would cause random Mario-related items to come out of the box. This included items such as mushrooms, invincibility stars, coins, and more.

After 2019, the front-page layout was changed, and the box was removed.

Until an update in July 2020, there was a small chance that Discord’s default call ringtone would change to a dubstep version. Supposedly, the chance to hear the dubstep ringtone was 1 in 1000 calls.

That’s it for Discord’s Easter eggs. It’s entirely possible that new secrets will be added with updates, and others will be removed. As always, we will be here to cover those changes. 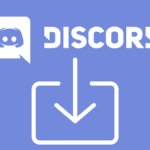