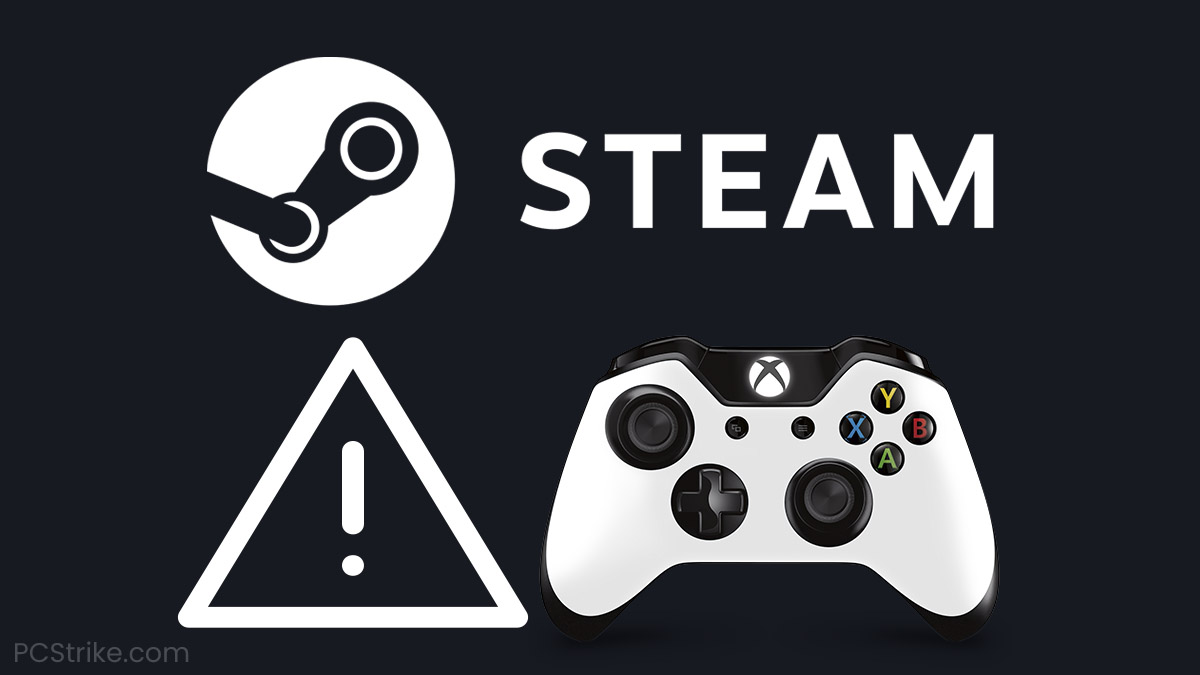 Some games are just meant to be played with a controller, as the experience is much different (often, it’s a lot better) compared to playing with a mouse and a keyboard.

Luckily, Steam allows users to quickly and effortlessly connect their Xbox One or PlayStation controllers and start playing in just a few moments after doing so.

But, there are times when this doesn’t go as smoothly as intended, as many users have reported.

In the guide below, we’ll break down the possible causes for this issue, as well as list working solutions that will help you solve it with ease.

Much like the problem where Steam fails to detect PS4 controllers, which we cover in this specific guide, many users reported the same thing happening with their Xbox One controller as well.

The controller supposedly works with other games and on other platforms, but as soon as it’s connected to Steam, it doesn’t show any signs of life. The problem is usually accompanied by Steam’s “No Controllers Detected” message.

This is not because there’s something at fault with the controller itself, but either because crucial controller-related processes are not running on the computer, the user has an outdated or missing driver, or the controller support in the Steam control panel is not enabled.

Needless to say, this isn’t a serious problem, and there are proven, working, and efficient ways to fix it.

Find out more in the sections below.

This solution was confirmed as working by multiple Steam users who could not get their Xbox One controller to show up while plugged in.

The users who reported this issue found out that the “XboxGipService” service was stopped (disabled), and re-enabling it fixed the problem immediately.

Note: Some users mentioned that the name of the service was different for them and was called “Xbox Accessory Management Service” instead. The same steps apply to both situations whatsoever.

It’s a simple fix, and all you have to do is follow the steps below to get it done in no time:

Open Steam and see if the client now detects the Xbox One controller. This usually solves the problem, but if it doesn’t work for you, there are still more things to try.

Updating the “HID-Compliant Game Device” is yet another working fix suggested by members of the Steam community.

It includes updating one of the drivers through the Windows Device Manager panel, and you can do it by following the steps below:

After the driver gets updated to the latest available version, the problem should be gone. You can open the Steam client once again and see if the Xbox One controller is now being detected as it should.

This is the easiest solution for the problem, but it doesn’t always work as most users already have the Xbox Configuration Support enabled.

If you don’t remember enabling this setting, though, now is the right time to check, as it can solve your problem immediately.

Steam should now detect your Xbox One controller, and you should be able to use it as intended. You can exit the Big Picture Mode and use the Steam client as usual.

If the steps above were unclear, or you prefer a more visual walkthrough instead, check the helpful video below, which covers the entire process from beginning to end.

Note: Make sure you use the correct cable when connecting your Xbox One controller to your computer. Most people make the mistake of using a charging USB cable instead of one that can send data between devices. Some cables are charge-only, while others can be used both for data and charging.

With that said, you now know what to do when the Steam client fails to detect the Xbox One Controller.

Although this is not a serious issue, it can be quite frustrating to experience, especially when you’ve recently purchased a controller and looking to play your favorite games with it.

Luckily, in most cases, applying one or all of the fixes listed in the guide below results in a quickly and easily solved problem. 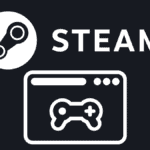