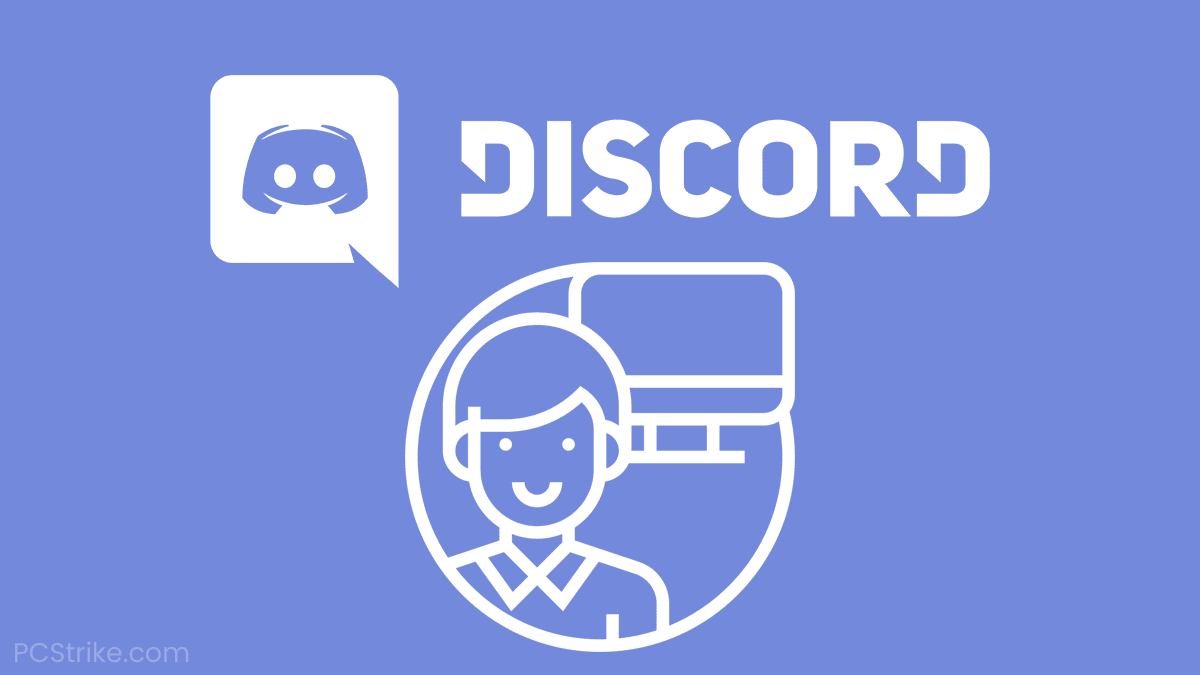 You might have asked yourself who founded Discord and who currently owns the company. We will explore the story of Discord’s ownership in this article.

We cannot know who the owner is with certainty because information on this topic is private.

However, by exploring Discord’s funding rounds and looking at its founders, we might at least get some idea of who the majority shareholder is.

The origins of Discord started with Jason Citron after he created OpenFeint, a similar social platform for gamers that was later sold to GREE. After OpenFeint’s sale in 2012, Jason Citron founded a game development company called Hammer & Chisel, Inc.

Jason Citron is thus the founder of Discord and its current CEO. He likely still has a percentage of shares of Discord.

Jason Citron was not alone on his journey of founding Discord Inc. Stan Vishnevskiy was his co-founder and is also Discord’s current CTO.

The collaboration between Jason and Stan has been a huge part of Discord reaching its current heights.

Unfortunately, there is no publicly accessible information on how many Discord shares Stan owns. However, as a co-founder, it’s safe to assume that he still has a large percentage.

To reach its level of success so quickly, Discord has been the subject of several funding rounds throughout the years, with each round raking in millions and helping Discord reach an organization valuation of more than $15 billion.

With each of these investments, the investors can acquire a large (or small) share of ownership over Discord.

Here are all the investors leading those funding rounds:

Here’s a video of what Jason Citron had to say about the $500 million funding round.

Naturally, funding rounds are backed by multiple investors. These other investors also receive a share of Discord’s ownership.

As you can see, Discord has been through a lot of funding rounds. However, most of the information regarding the company’s ownership is private.

It could be that some of the lead investors, such as Dragoneer Investment Group, have become Discord’s majority shareholders. However, it is equally possible that the company’s founders have retained ownership. 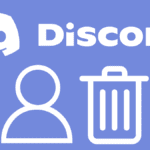