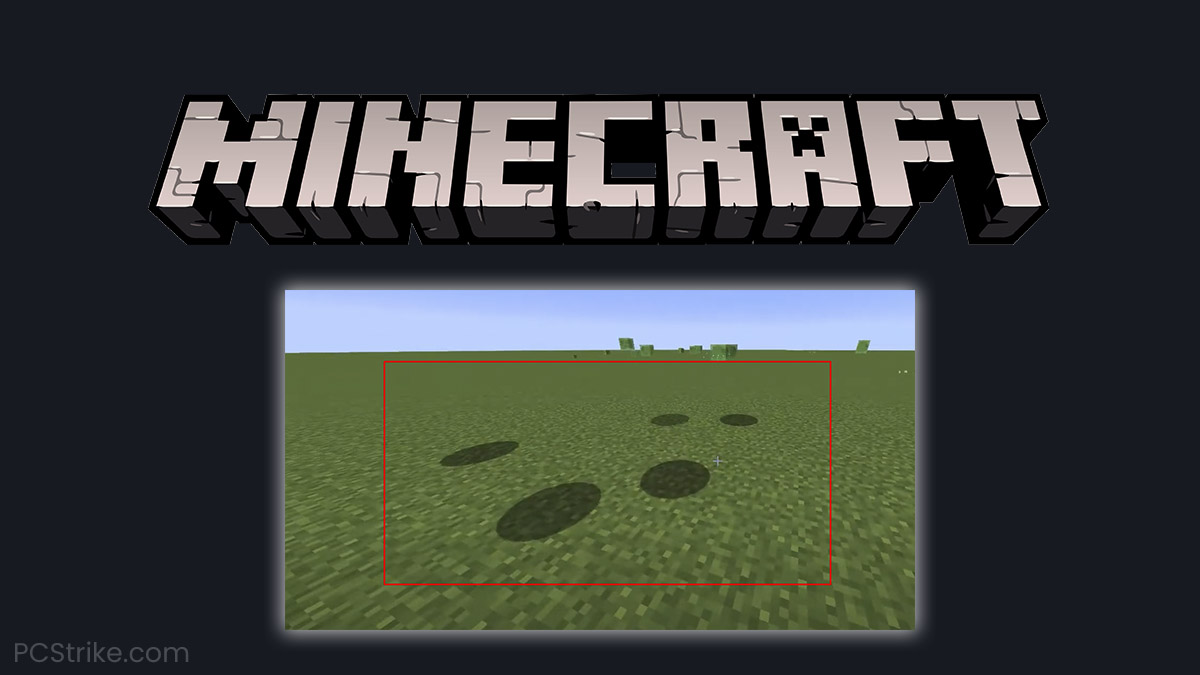 Modifying Minecraft is a fun and creative process that allows users to customize their in-game experience by installing files that add a whole different element to the game, whether that’s purely for aesthetic or gameplay-altering purposes.

However, modifying the original game files can often lead to bugs, errors, and things not working as they should, as it’s a delicate procedure that not always goes according to plan.

In this guide, we’ll cover an issue that users experience when modifying Minecraft with the “Mo’ Creatures” mod, so without further ado, let’s get right into it.

There are Minecraft mods available on the internet, some more popular than others, but the one we’ll be covering in this guide is the Mo’ Creatures mod created by DrZhark in 2010.

This specific Minecraft mod adds more than forty new monsters and creatures to the game, which compared to the number of available ones in the original version is quite a lot. The mod also allows the player to tame and ride some of the newly added monsters within the game, which is a great concept.

However, many users who installed this mod reported a problem, stating that all of the newly-added mobs and creatures are invisible and cannot be interacted with.

This makes the entire mod unusable, as the main feature of it is the list of newly-added monsters into the game, yet players experiencing this problem can only see their shadows, which makes interacting (such as taming) impossible.

Also, this specific problem doesn’t have an error message or anything pointing out the cause, so most users are often confused and unsure of what to do next when dealing with this issue.

Luckily, we know exactly how to fix this and we’re about to show you how in the sections below.

Some users reported that downloading the Mo’ Creatures mod files using Firefox was the cause of the problem. This is because Firefox renamed the files by adding “plus” signs in the file name between each word, which made the game unable to read it correctly.

When they re-downloaded the files using Chrome, the name was correctly written with hyphens instead of plus signs, and the mod worked correctly as a result.

We haven’t tested this with all other browsers, so we aren’t quite sure if you can choose something other than Chrome, but we recommend going with that one as it is confirmed to work.

Also, we recommend downloading the mod files only from the Mo’ Creatures official website, as some third-party websites that have modified versions of the same files have been reported to contain viruses and malware.

We prepared a helpful video which covers the entire process in detail, and the files provided in it are also safe to download, as confirmed by many other users in the comment section.

This should help you fix the bug with the invisible mobs, as it helped a lot of other Minecraft players as well. But, if it doesn’t, there are still other things to try, so make sure to check the other sections below as well.

Fix 2: Ensure Your Antivirus And Firewall Are Not Blocking The Files

Since we already mentioned viruses and malware, it’s also worth noting that sometimes even when you download the Mo’ Creatures mod files from the official website, your antivirus or Windows firewall can still mistake them for harmful files and issue an action, such as blocking your access to them and putting them in quarantine.

With some of the files missing, you won’t be able to properly install the mod.

In such cases, we recommend disabling your Antivirus of Windows Firewall, at least temporarily, until you install the files. But, as mentioned above, only do this when you’re sure that the files you’ve just downloaded are entirely safe, which they are if you got them from the official website.

Fix 3: Make Sure Your Minecraft Version Supports The Mod

Unfortunately, the Mo’ Creatures mod is not as actively developed as it once was, and you can find proof of this within the official DrZhark GitHub repository.

With that said, if you are trying to install the files on a new version of Minecraft for which this mod was not adapted to work with, you may find out that it is not loading properly or isn’t being recognized by the game at all.

The best way to check all versions of the Mo’ Creatures mod and the requirements for installing the files is by visiting this specific thread within the official Minecraft forum.

Hopefully, the methods in this guide helped you solve the issue with the invisible monsters in DrZhark’s Mo’ Creatures Minecraft mod like they helped other users.

Remember to always double-check the source of all Minecraft mods before downloading and installing them on your computer, and we wish you successful modding in the future! 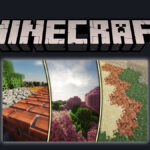