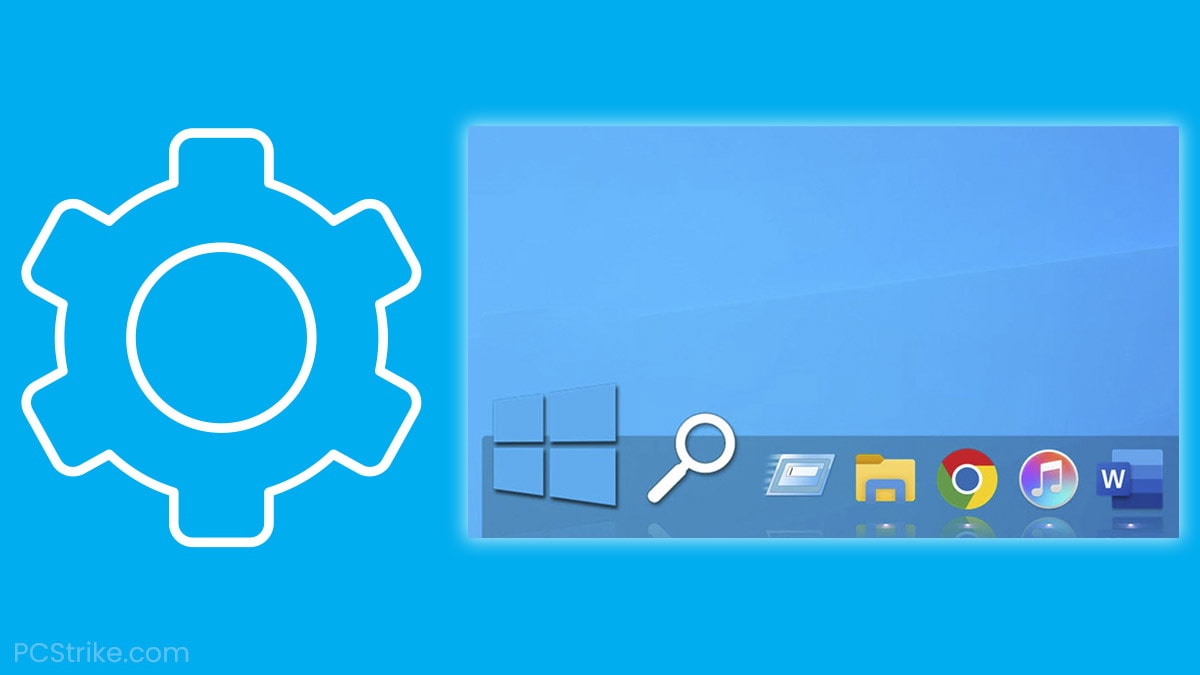 Personalizing Windows is fun but often challenging without the right combination of tools and knowledge.

One of the biggest challenges in this regard is modifying the taskbar’s appearance, making it transparent, specifically.

Fortunately, this guide includes some of the most efficient methods to modify the Windows 10 taskbar opacity without spending too much time, even with no previous experience.

So, with that out of the way, let’s get straight to what you need to know about making the taskbar transparent in Windows using different methods.

Windows has numerous appearance customization options that users can modify to achieve their desired interface look.

One of those options is the ability to add transparency to specific Windows elements, including the taskbar.

If not enabled by default, all you can do is “switch on” a single option within one of the customization panels in Windows, and your taskbar will immediately become transparent.

Not sure how to do it? Just follow the steps below:

By applying this change, your taskbar and some other Windows elements (such as the start menu) are now transparent. However, this may not be the desired transparency level some users are after.

To further increase the transparency of the Windows taskbar, you’ll have to use a third-party app that allows for more modification options and effects.

We cover that in the next section below, so keep reading to learn more.

Method 2: Use TranslucentTB – An Open-Source Utility

A free, open-source utility called TranslucentTB (or Translucent Taskbar) allows users to modify their taskbar by applying different effects, such as blur, acrylic, and more.

When we see the question of how to get a transparent taskbar posted, most of the time, the method suggested is using this app as it offers much more customization options than the built-in Windows transparency settings.

TranslucentTB is available on GitHub, along with its source code, but users can also download it from the Microsoft Store if that’s a more convenient method.

This section contains information on properly downloading and installing the TranslucentTB app. We’ll also show you how to configure it to run on Windows startup so that your appearance preferences are immediately available as soon as the computer boots.

Now TranslucentTB is installed on your computer, but you likely don’t see much happening immediately. That is because the app runs discreetly without interrupting your other activities since you’ll most likely be using it all the time in the background.

Here’s how to open it and use its features:

That’s all there is to using the free TranslucentTB utility, specifically for making your taskbar transparent.

As you’ve probably already noticed, this app has numerous available settings and effects for modifying the look of your taskbar in other ways.

For example, if you prefer your taskbar to be transparent even when the start menu is open, hover over the “Start opened” section and select the Blur effect.

The same applies when the search box is open and other Windows functions such as Task View and more.

You can configure TranslucentTB to run at computer startup with just the click of a button, which allows you to set it and forget it.

If you want to explore more of the TranslucentTB features with someone guiding you through the process, feel free to watch this helpful video tutorial.

Once again, you can also download TranslucentTB from GitHub instead of the Microsoft Store. You can also choose the portable version, but it only works on Windows 11.

It’s also worth mentioning that this app is compatible with other Taskbar appearance customization apps, such as RoundedTB.

Whether you prefer the limited, built-in Windows appearance customization options or want to take things to the next level using a third-party app, you now know how to make your taskbar transparent through various methods.

Modifying the Windows interface as you want can make your daily PC experience much more enjoyable. Hopefully, this guide helped you alter your Windows taskbar’s opacity based on your needs. 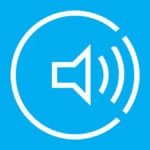