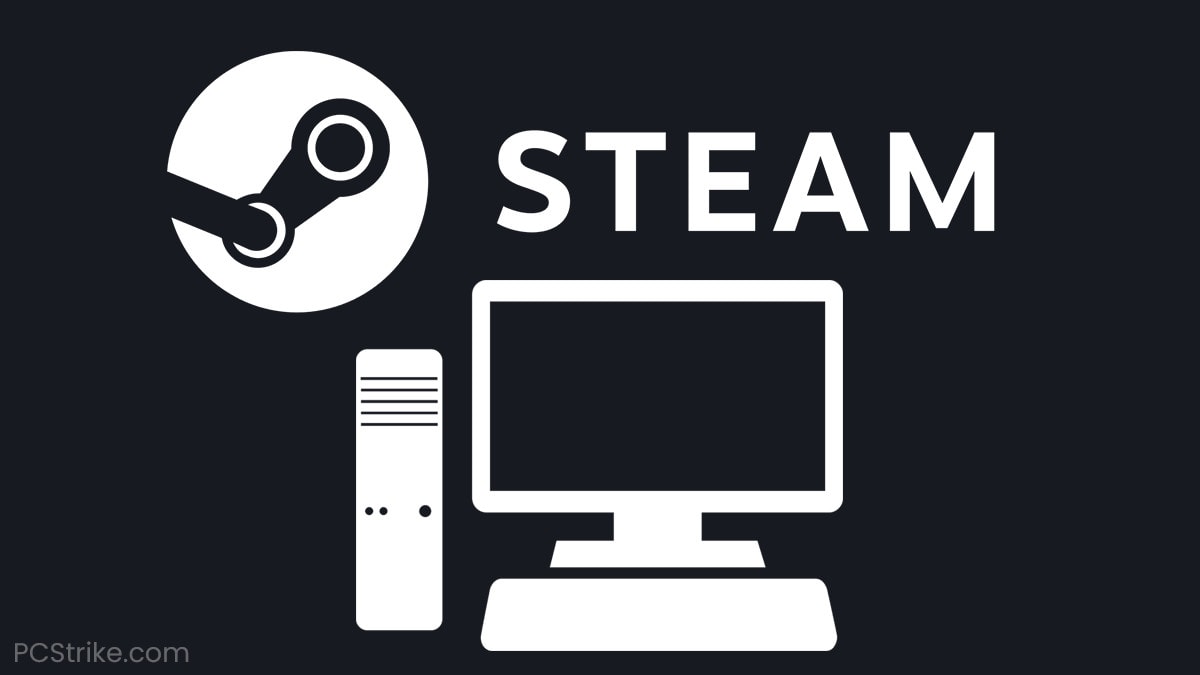 Steam is a world-leading gaming platform with an active and engaged community boasting millions of users.

However, gathering so many users on a platform of that complexity that constantly changes greatly increases the chance of bugs and errors.

The majority of software bugs are usually minor design flaws, and it’s normal for computer users to experience them, even on the most successful platforms such as Steam.

However, when Steam doesn’t even launch on your PC, that’s considered a slightly more serious and disruptive problem requiring immediate attention.

Dealing with the same issue at the moment? You’ve come to the right place.

This guide contains reliable solutions for the Steam won’t open problem, so without any further ado, let’s get right into it.

If Steam is already running on your computer, you won’t be able to launch a new session of the client until the previous one is fully closed.

Occasionally, the app doesn’t close properly, and it continues running in the background while you think it’s completely closed. This means the issue of Steam not launching might ironically be caused by Steam already being open.

Don’t worry, this is a very easy issue to fix!

The easiest way to check if this is the case is by using Task Manager. Here’s the entire process in four steps to make it as straightforward as possible:

If Steam isn’t on the list of running processes in your Task Manager, it probably hasn’t launched. If this is the case, the problem must have been caused by something else.

Fix 2: Check If Your Antivirus Blocks Steam From Running

Antivirus programs are important because they protect your system from malware and other unwanted intruders. However, they sometimes incorrectly flag legitimate apps, including Steam, as threats, preventing you from accessing them.

Virtual Private Networks, PC “boosting” software, and Firewalls can also be troublesome and might prevent Steam from launching.

The majority of Windows 10 users rely solely on Windows Defender, which is not known to cause any issues with Steam. However, if you use third-party antivirus software, it could be causing your issue.

In this official Steam article, the support team provides a list of antivirus programs known to interfere with the experience of Steam users. The list includes McAfee, NOD32, Norton Firewall, and Kaspersky AV, some of the most popular antivirus programs available today.

Try temporarily disabling all of these protective programs and attempt to relaunch Steam.

It is recommended that you do this on a freshly restarted PC, especially if you have already tried launching Steam multiple times.

It isn’t clear why restarting a device can fix significant issues with it, but it remains one of the most reliable methods for solving problems with digital technology.

There might be an unresponsive service running in the background, which you can’t find, or a driver could have failed to launch correctly, preventing Steam from opening. Even if it doesn’t fix the issue, restarting your PC will at least help you eliminate these possible causes.

Turning your PC off and on again could help you finally launch Steam successfully. If it doesn’t, you might need to completely reinstall Steam.

Fix 4: Re-Install Steam On Your System

Although many users report that reinstalling Steam on their system helped solve the problem, there’s some preparation work you should complete before doing this.

You should first create a backup of your Steam games so you won’t have to re-download them after you reinstall Steam.

This guide will help you create a backup and reinstall Steam on your PC.

Fix 5: Check If Steam Servers Are Down At The Moment

Some users mistake Steam not starting for it launching but displaying the “Could not connect to Steam network” message.

If Steam starts, but you see this message, it’s still an issue because you cannot play your games library. This guide has some working solutions you can try.

This is another simple but effective fix that has helped many users in the past.

To run Steam as Administrator, follow the steps below:

As you cannot do this from your taskbar, you should make a shortcut on your Desktop or your Start Menu before attempting to open the app in Administrator mode.

Fix 7: Use Your Browser To Open Steam In Urgent Situations

This isn’t a direct solution to the problem, but it can help you address any pressing matters while you try to restore your access to the application.

Opening Steam on your browser won’t let you play games. However, if you need to access Steam to initiate an important trade or change your password, you can perform these tasks through your browser.

Use this method in urgent situations.

The methods listed above should help you start properly after experiencing the Steam won’t open Windows error. If you encounter this issue, don’t worry too much, as it’s a lot more common and less serious than it looks to be.

Reinstalling Steam usually fixes the problem right away, but before taking that drastic step, you should try some of the quicker and simpler solutions from the list above. 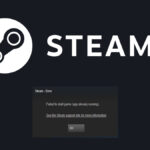 Fix: Steam Says Game Is Running But It Is Not
Related Topics Tags