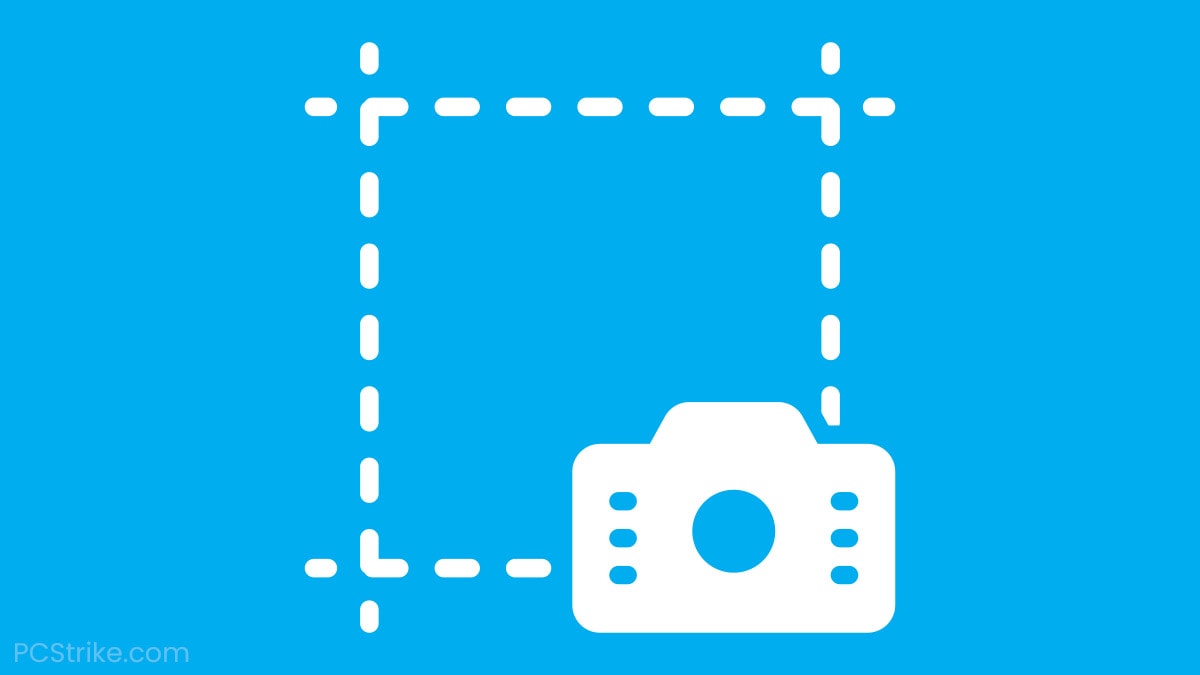 Taking a screenshot is the quickest and best way to save any type of potentially-expiring visual information that could be useful later on.

Screenshotting is already very popular on smartphones, but did you know you can also screenshot on PC?

Whether you’re using Windows 10 or 11, this guide will teach you how to screenshot on PC with minimal effort and maximum success.

1. Screenshot Using The “PrtScn” Button On Your Keyboard

One of the easiest ways to screenshot on Windows is by using the “PrtScn” button on your keyboard.

Note: Some keyboards have a different name for the “PrtScn” button. A few examples include: “PS”, “PScn”, “PrtSc”, “PrintScr”, and more.

By default, pressing this button captures your whole screen, and automatically copies the image on your clipboard. There aren’t no visual notifications for this, though, so most of the time when you use the “PrtScn” button, you may think that nothing happened.

However, if you open an image editor, such as Paint or Photoshop, and paste the image in the working area using the Ctrl + V shortcut, you’ll see that what you captured is now there for you to edit.

You now have a screenshot!

Although this is the easiest way to screenshot, it’s not the most practical one as it captures your whole screen, or if you have multiple screens connected to your computer, it captures the content shown on all of them.

For more precise work, you may want to use something that directly allows you to specify which area of the screen you wish to capture.

As mentioned above, the print screen Windows method explained in the previous section is not always the best option when you wish to capture a small area of the content shown on your screen.

This is why we’ll show you how to use the Snipping Tool, a lightweight, built-in program that allows you to take a screenshot on Windows in just a few clicks.

To use the Windows Snipping Tool, follow the steps below:

Now you’ve successfully saved a screenshot of a specific area on your screen!

You can make this process even easier by assigning the PrtScn button on your keyboard to automatically open the Snipping Tool window so that you don’t have to manually look it up through the Windows Search Box.

Here’s how to make the PrtScn button open Snipping Tool:

Now, every time you press the PrtScn button on your keyboard, you’ll have the Snipping Tool open on your screen and ready for work.

Note: If you already have another app using the PrtScn button, you’ll need to restart your computer for the changes to take effect.

Last but not least, if you’re an avid screenshotter, you can always use third-party tools that are specifically designed to make the process easy and convenient, essentially saving you a lot of time in the long run with the creation of each new screenshot.

There are a few options available out there for free, but our recommendation is LightShot, as it’s really simple and straightforward to use.

It also comes packed with some great additions that the built-in Windows snipping tools don’t have, such as the option to instantly upload your screenshot for much easier sharing, and more.

Another great option is Greenshot, a tool recommended by many users.

Now you know how to take screenshot on Windows 10, so feel free to use this knowledge for your everyday needs.

The question of how to do a screenshot on windows should no longer be a mystery to computer users, as there are many options available, including both built-in and third-party tools. 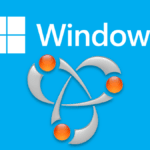 What Is Bonjour Service On Windows 10 & 11?
Related Topics Tags